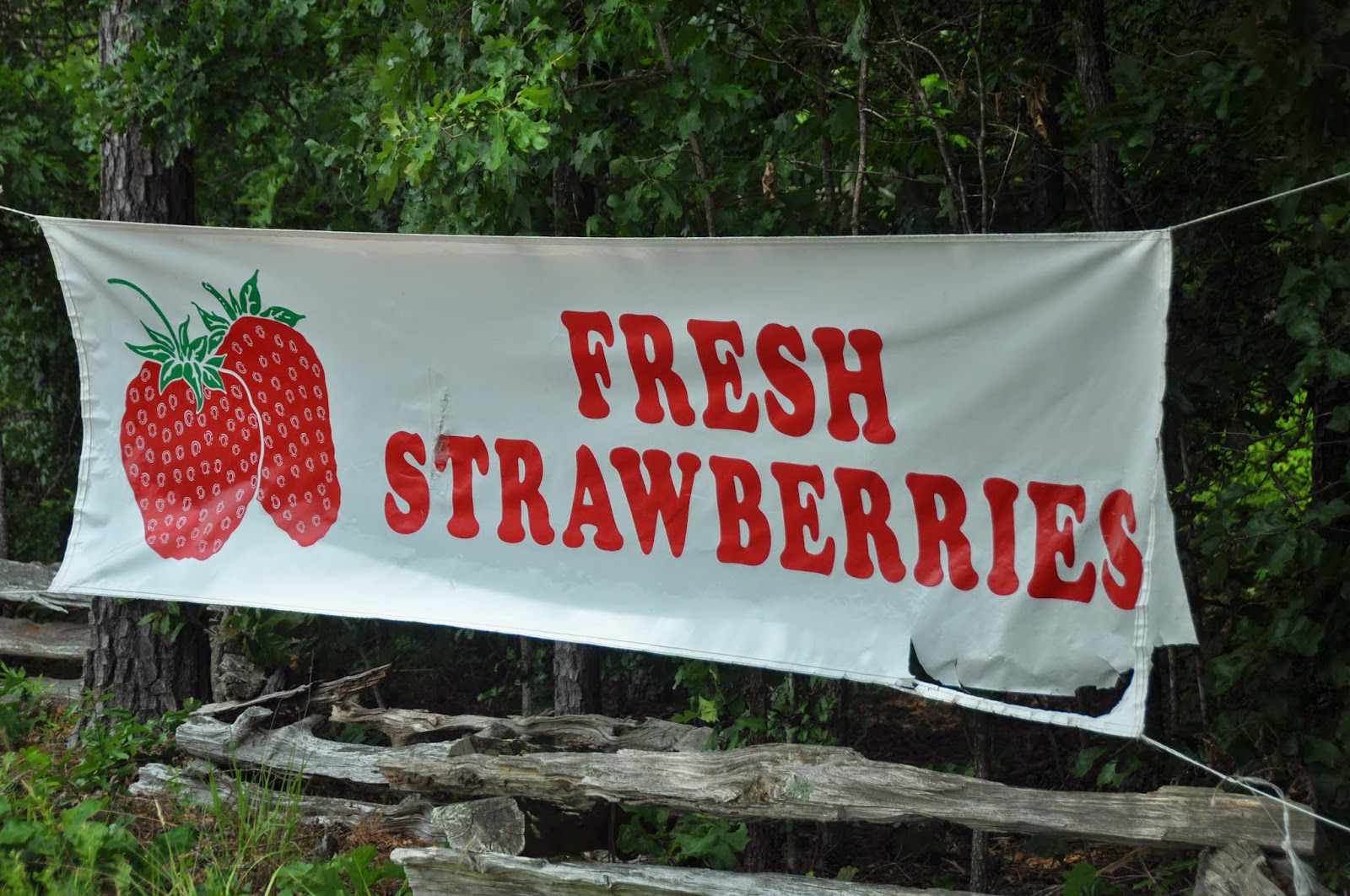 More than a decade ago, wifey and I were on a trip to Hampton, Va., with her mother.

Wifey’s sibling and his family lived along the coast. 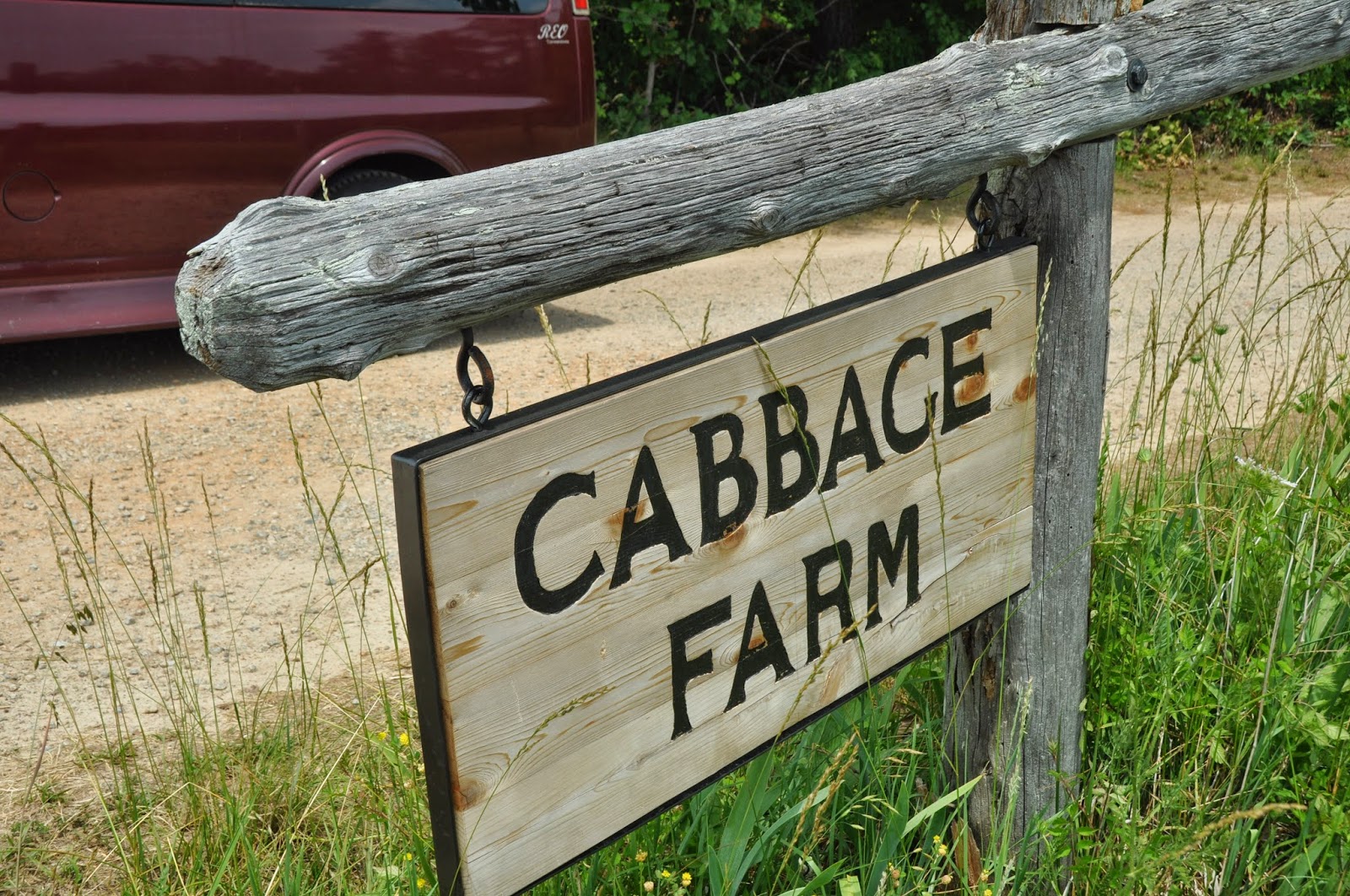 The journey took us from the Gulf Coast to Mobile, Al on I-10, then on to I-65 which hit I-85 in Montgomery. It’s was a long drive along I-85 crossing Georgia, South Carolina and then into North Carolina and all the way up to the Virginia state line.

On the previous trip we turned off of I-85 onto US 58 heading east to the coast.

And this time, as we were traveling this week back to Hampton to attend a wedding, we did the same thing, hoping for a similar experience.

A little ways down the highway, east of I-85,  it was still there.

Along the side of the highway near Brodnax, there was a hand-painted strawberry on a piece of about four-foot-high plywood. 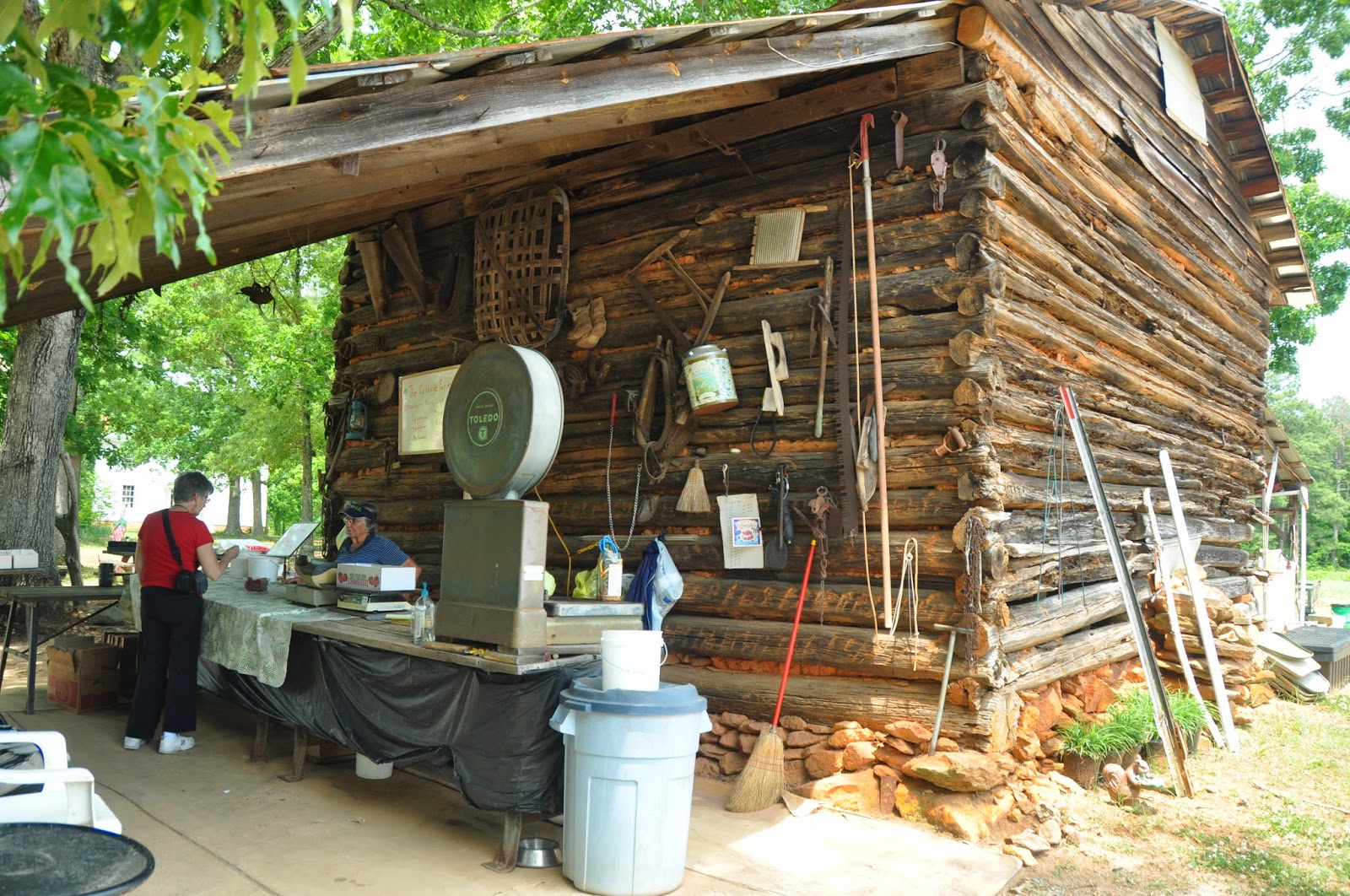 A sign indicated a short trip of  about one mile and one could enjoy the scrumptious fruit.

On this trip, we had stopped at the Virginia welcome center and one of the attendants said the farm was still there, but the season for the fruit was almost over. 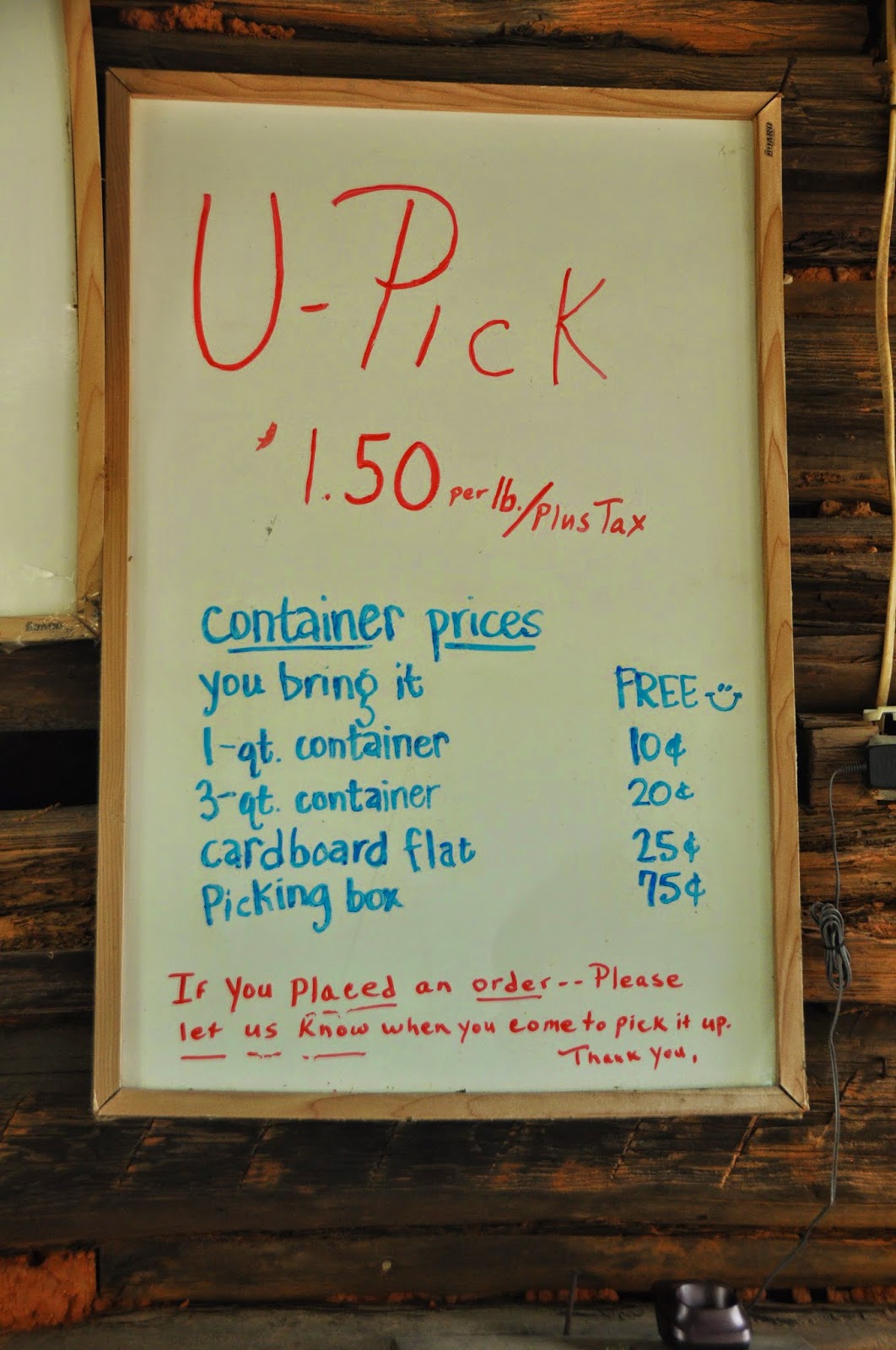 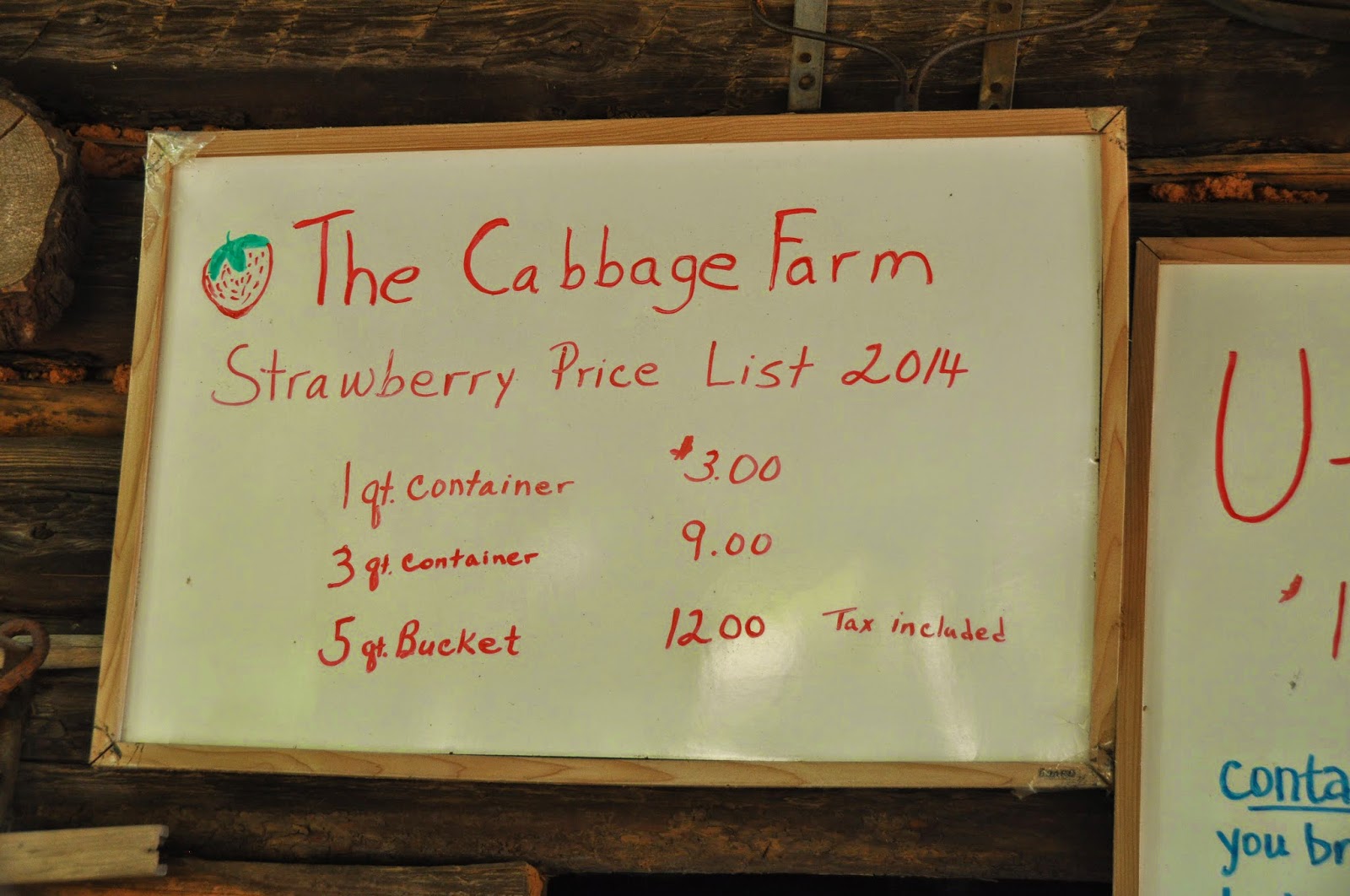 At least we could hope.

And we did luck up.

Mary Anna Boze, the matriarch of the Cabbage Farm at 1020 Airport Road, managed to pull out about a quart of the ripe, red fruit for us.

Mrs. Boze, who became a widow following 50 years of marriage,  said the farm had been in her family since the mid 1800s. 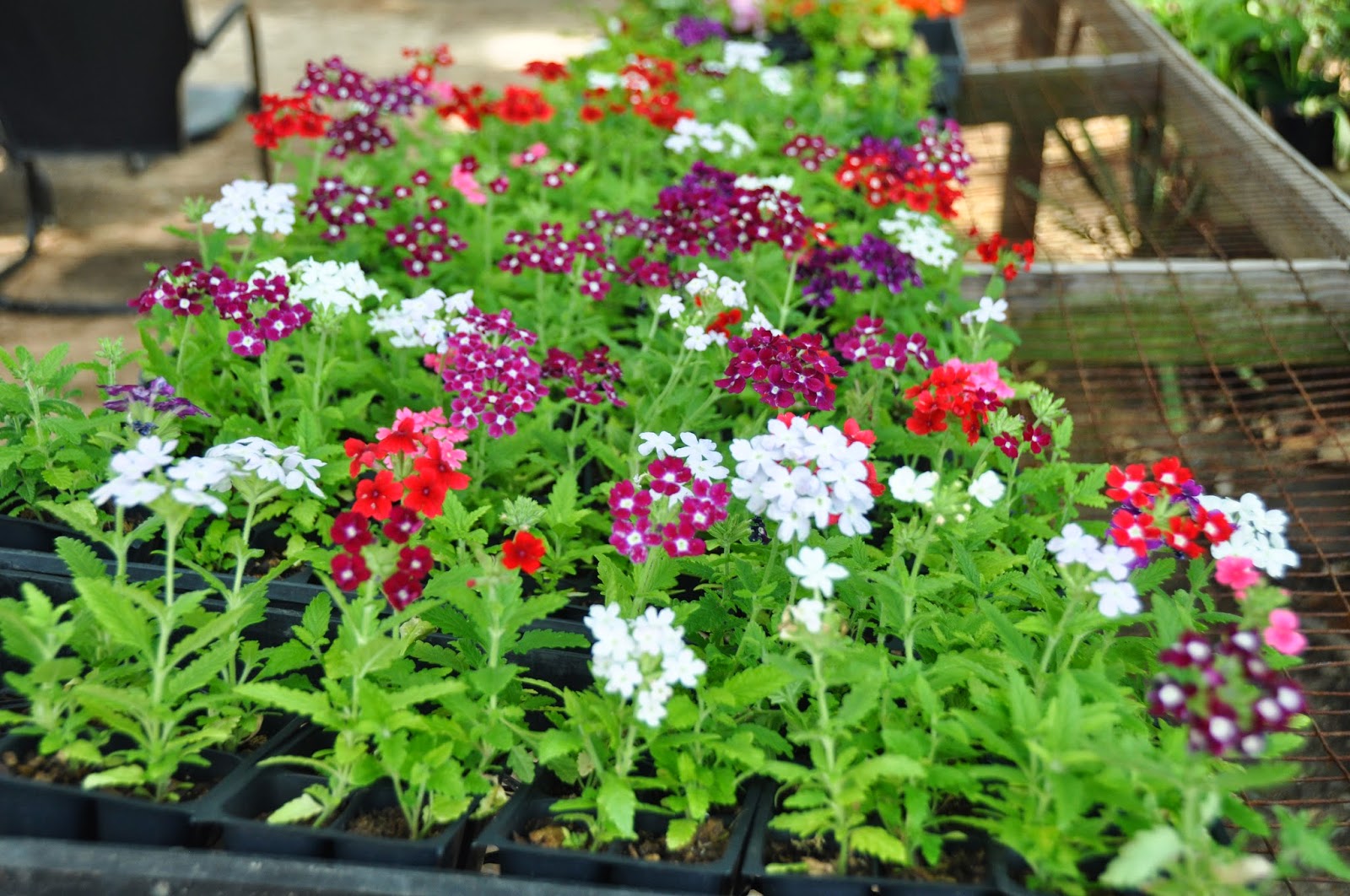 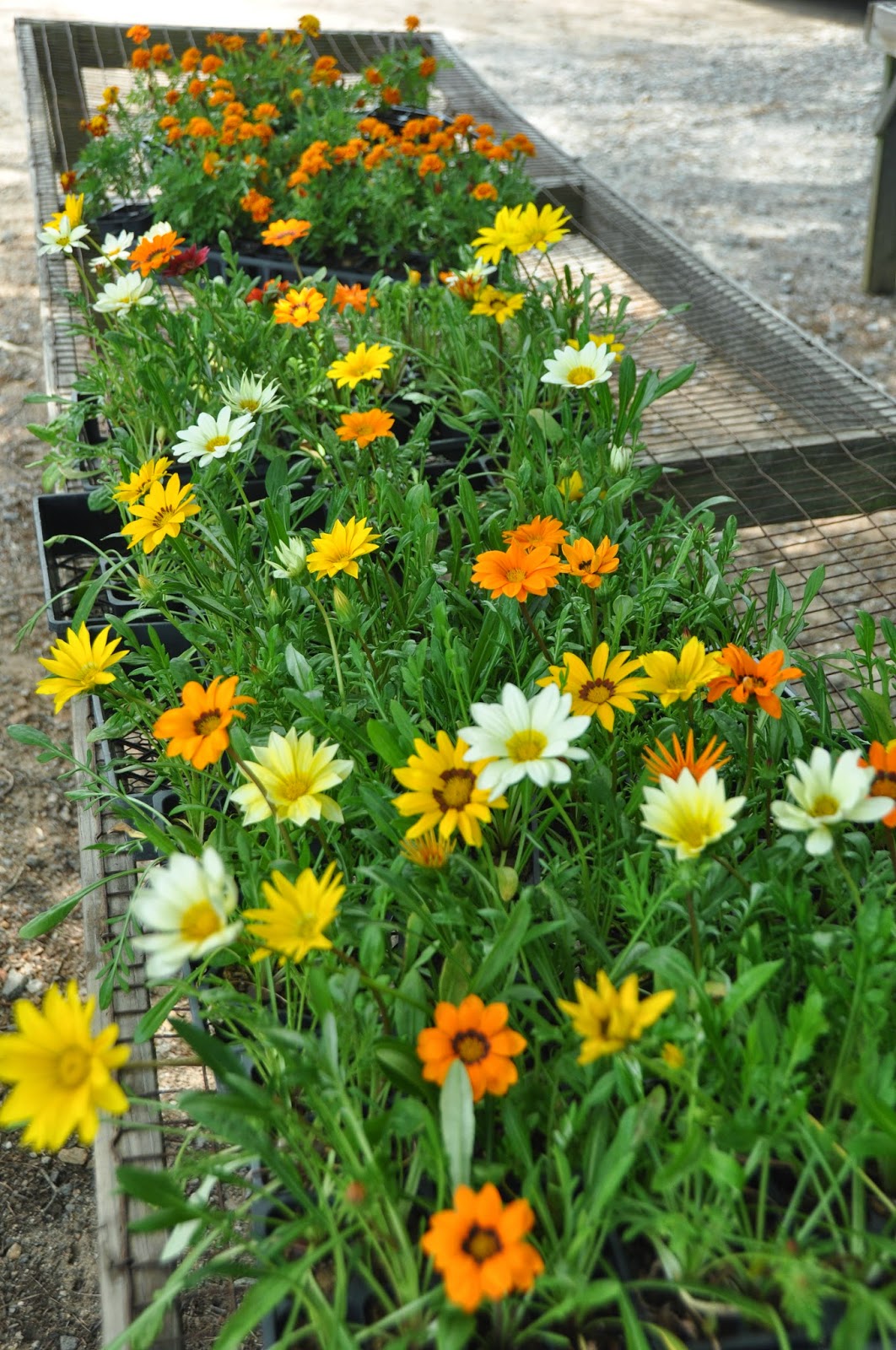 The season for strawberries was almost over, even though a few people were out in the fields doing the “U-Pick-It” thing.

Visitors get pick their own, and on some days, hands working for the farm bring in the harvest and sell to those of a different persuasion. 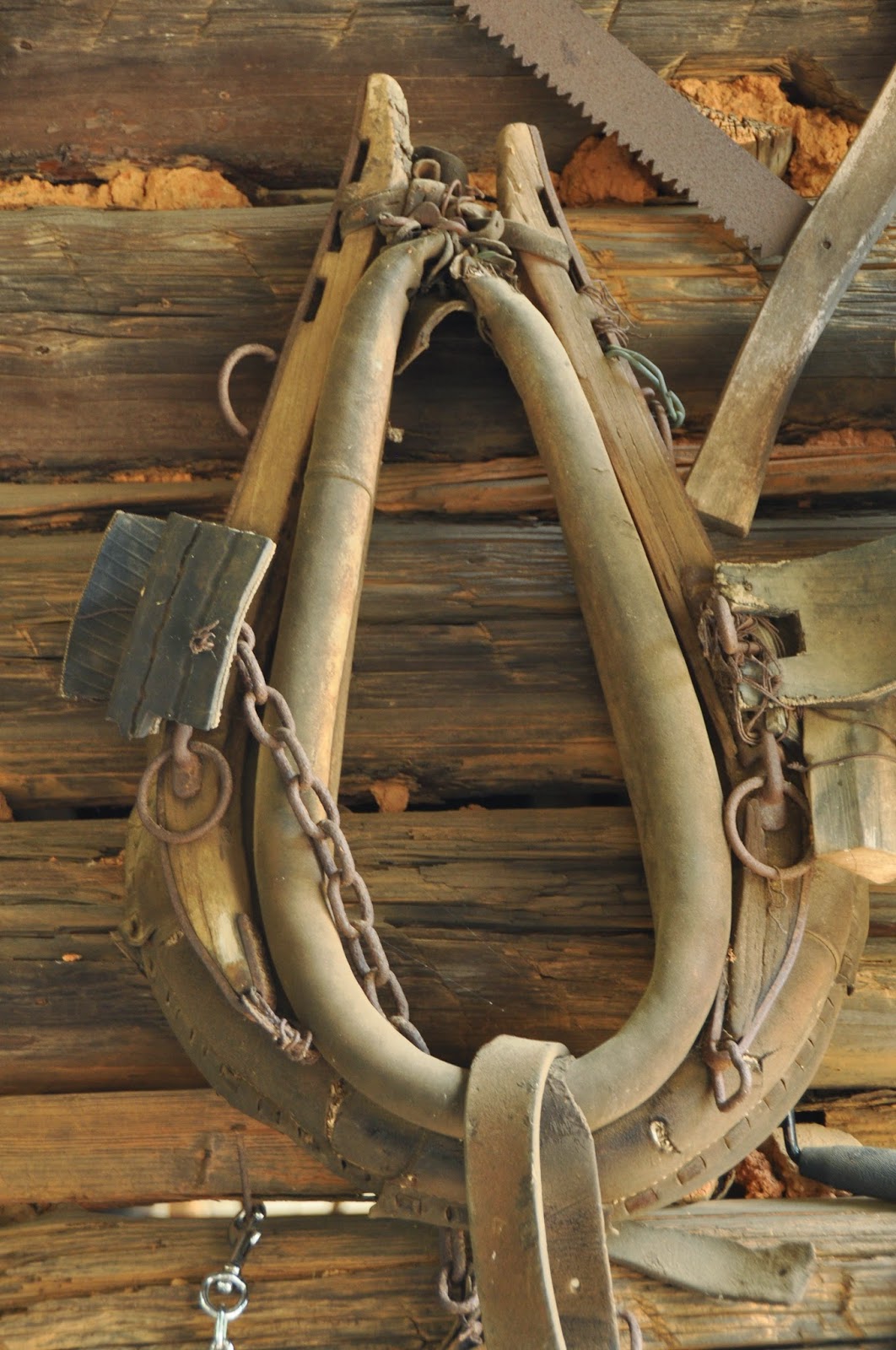 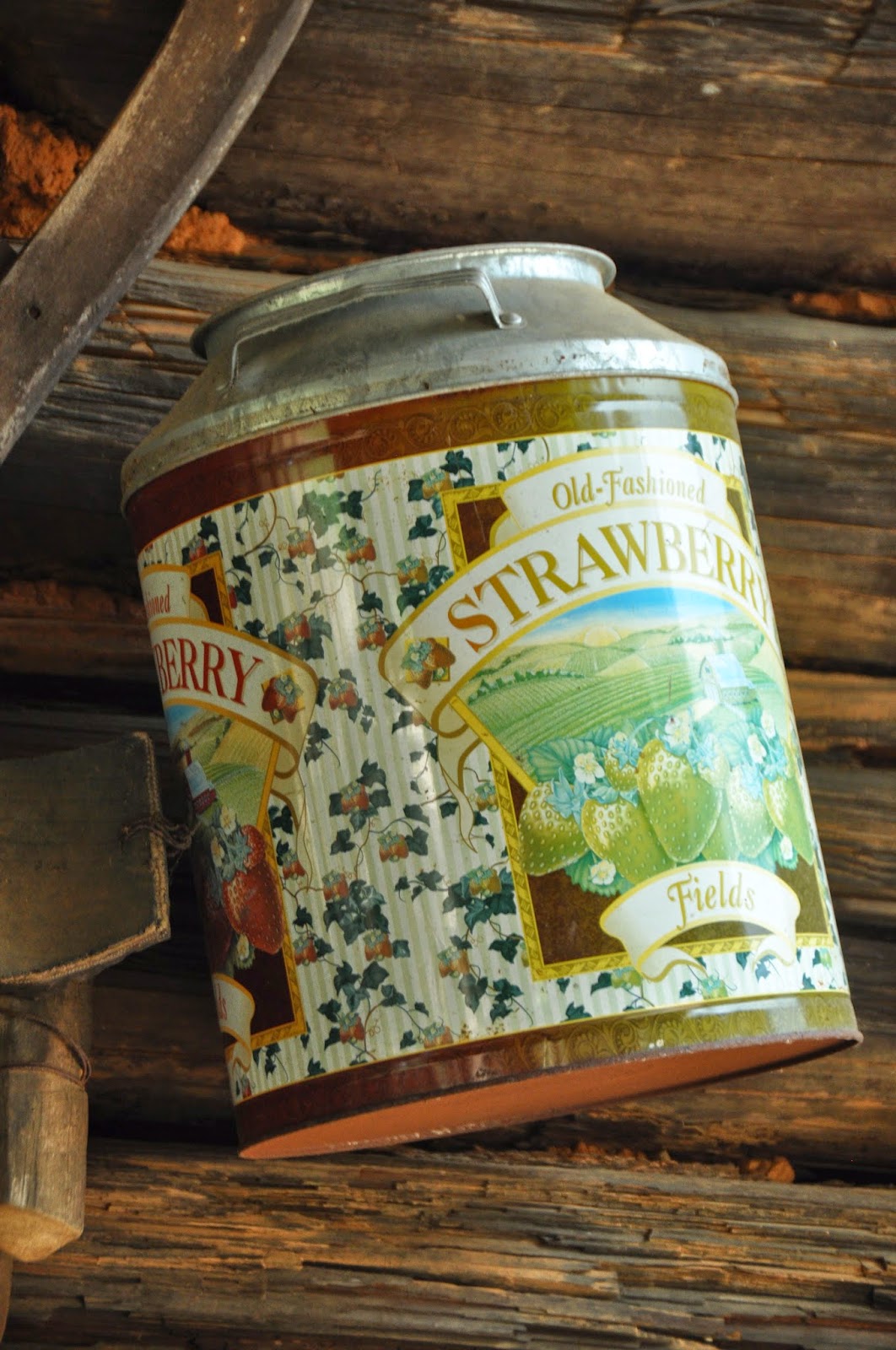 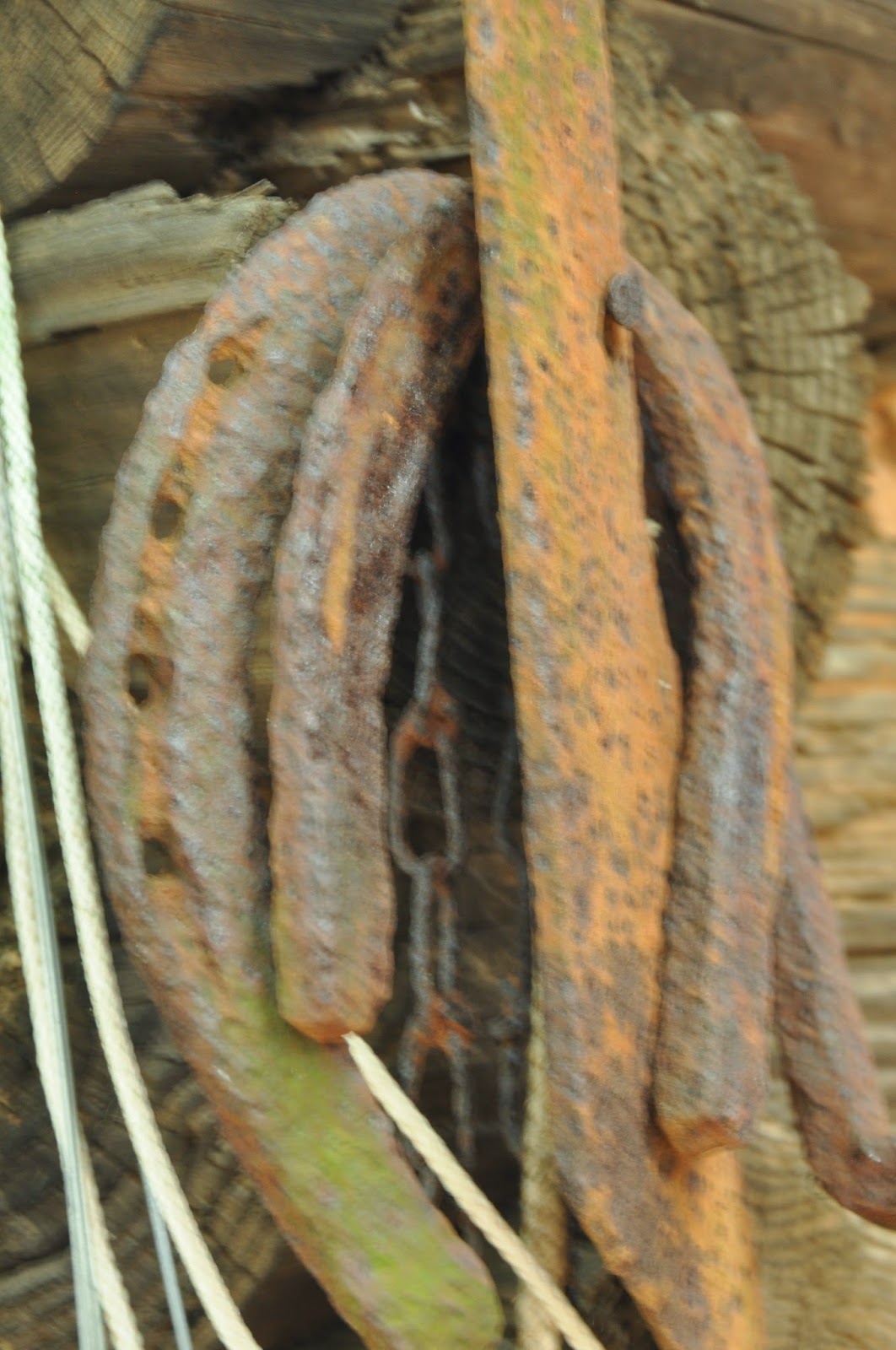 We didn’t go out in the fields, but instead spent time talking to Mrs. Boze in the shade of an old building that served as her sales location and a place to hang old farm relics.

Wifey said she managed to munch on some leafs on a few strawberry plants in her efforts to consume as much as the sweet tasting fruit as she could.

I found the strawberries were exceptional and better than any one would find in the bins of a local retailer.

The farm also produces a number of other vegetables along with selling flowers and plants of all kinds.