History repeats itself again and again 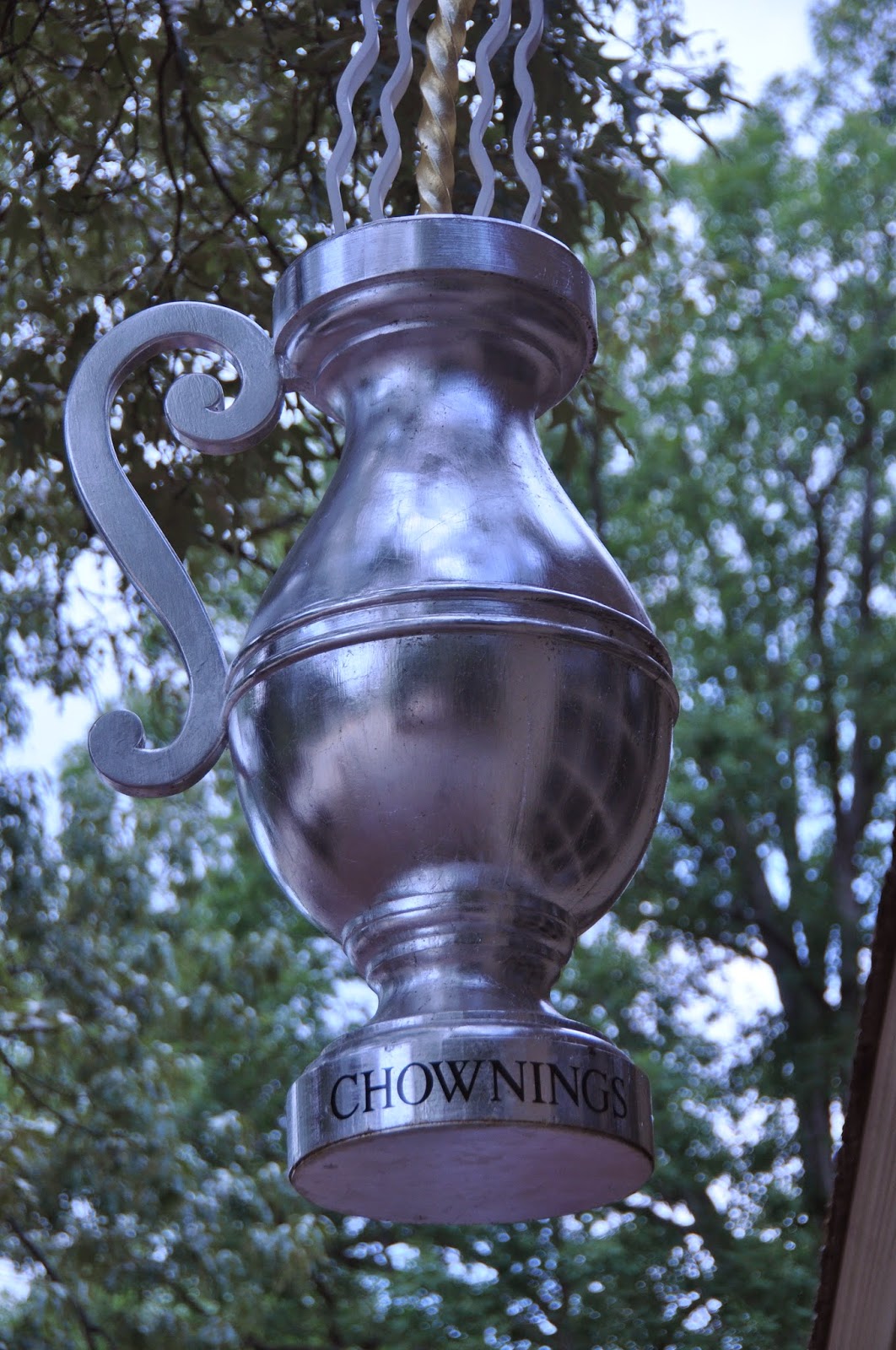 We were at Chownings Tavern in Colonial Williamsburg in Virginia. This was about the ninth day of our trip from our Mississippi Gulf Coast home to Hampton.

I had been giving thought of a place long ago and far away.

Well, the long ago was right, but we were in the place.

I was trying to get into the moment, thinking about what a patron of the tavern would have been thinking way back then during the 1770s.

Some were probably revolutionaries. Others were Red Coats. And then there were the sympathizers.

And then I thought of where I would be back home in today’s world— in a coffee shop, not unlike taverns of long ago. Both places have been known to be hot seats of discussion and proposed action.

Back then, what were they thinking?

What about now? Are we thinking the same thing?

Concerning the authorities, did those back then speak in hushed tones? Do we do the same today when discussing certain subjects?

Today's so-called revolutionaries - - could they be patriots?
And today's "Red Coats" -- are they government sympathizers?

As I sat in that chair in Chownings enjoying the food,  I felt like I could have a suspicion of anyone there if it were 1776.

Was the man sitting across the room attempting to listen to my conversation trying to determine if I were an enemy of King George? 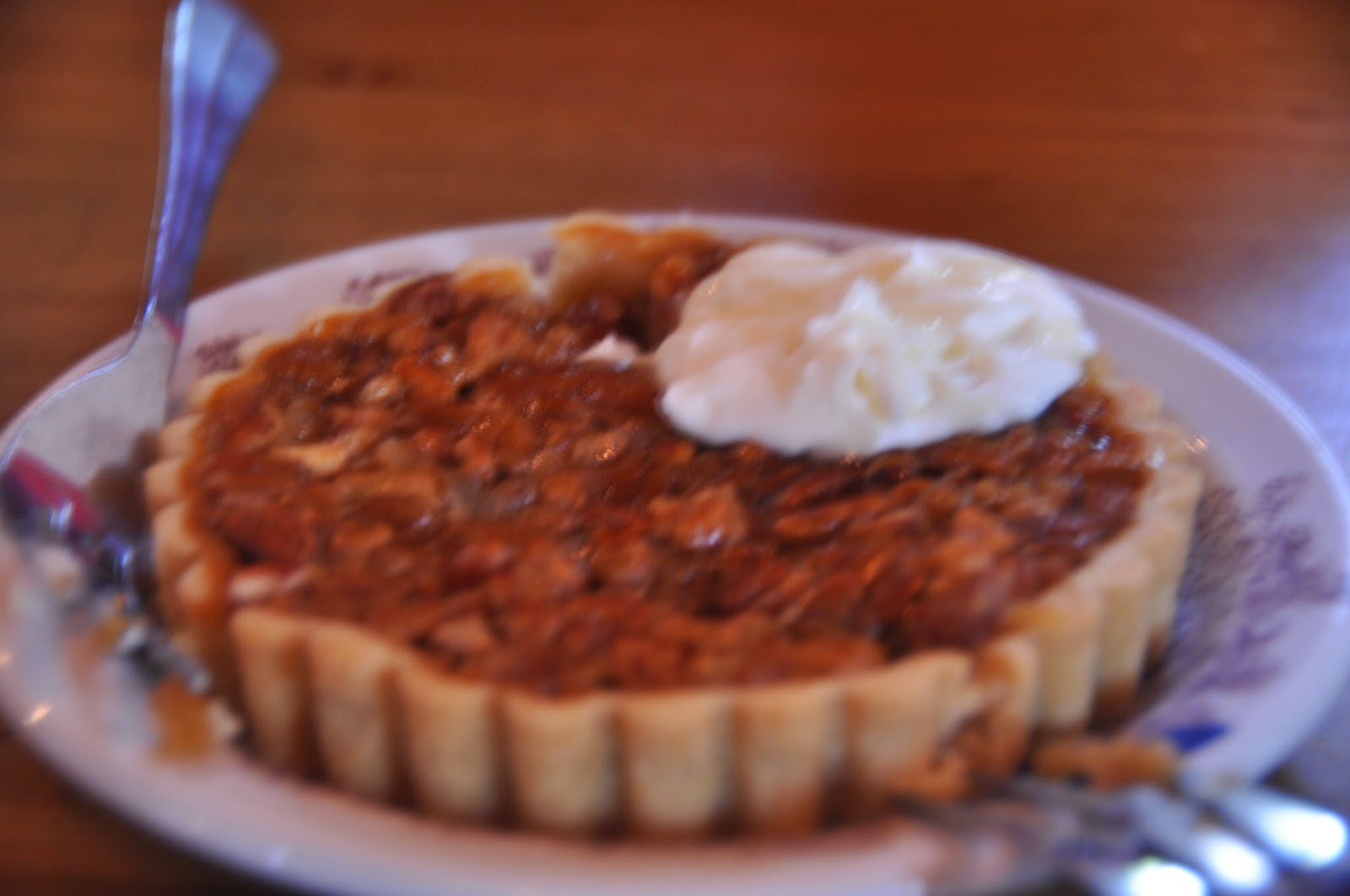 Would the man sitting across the room in my favorite coffee shop back home nowadays be attempting to listen to my conversation and trying to determine If I were an enemy of today's power brokers?

That’s the way it will always be.

Individuals have to determine what is best and move down that path.