Enterprise(ing) addiction is hard to break

I told my wife this past week that she needs to help me  break what some would consider  an addiction.

It’s really been drawing me in for the past six weeks, and I find it hard to break, although things have got to change.

My new habit is going to Enterprise (only about a mile from our home) and renting one of their cars.

We’ve had five car rentals in the past two months.

And I have enjoyed the habit.

There’s noting like driving an almost new car each week or so that has very little mileage on it.

Most vehicles are current year models and offer all the amenities, most of which I don’t care for.

There’s the video screen for the radio and a bunch of other stuff that I haven’t fully understood.

And there’s the rearview camera. Its OK, but I still look to the rear, craning my neck right and left, then checking the mirrors and then taking a look at the camera when all other things appear to be clear.

The mileage on the vehicles is pretty good, with one getting as little as about 25 miles per gallon while another indicated it was getting in the 40 mph range.  Or at least, that’s what I thought the readout on the dash said.

My current vehicle, a 2000 Chevy high-rise, long-wheel-base van has served our family well over the course of its 284,000 miles.

But's it is showing its age. The van’s transmission sounds like its best days are in the rear mirror.

We still tool around town with it, but when it comes time to hit the road, we’re more likely to go to Enterprise.

In two months, its been a four-day rental, a week-long excursion and three weekend specials where we get the vehicle on Friday and return in on Monday. And they offer a pretty good deal for that special.

Right now, our plans don’t call for going out of town real soon, but we know where to go when its time.

Posted by walter at 9:01 PM No comments:

Have a very Merry Christmas 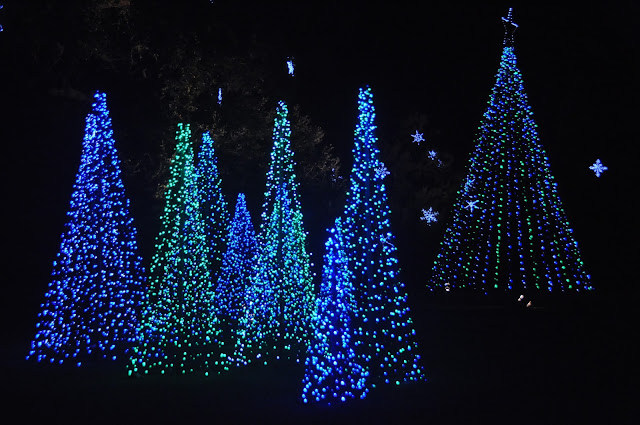 My wife prefers the decorations at Bellingrath Gardens near Mobile, AL better than those anywhere else. Perhaps that is not saying much, since we have only gone to three or four other places that major in great Christmas decorations.

But so far, Bellingrath is the location that sets the bar, and a high one at that.

We’ll be hitting the road next week and on our trip to Georgia, we’re looking at seeing the Christmas Lights Festival at the zoo in  Montgomery, AL which is supposed to have a nice display. 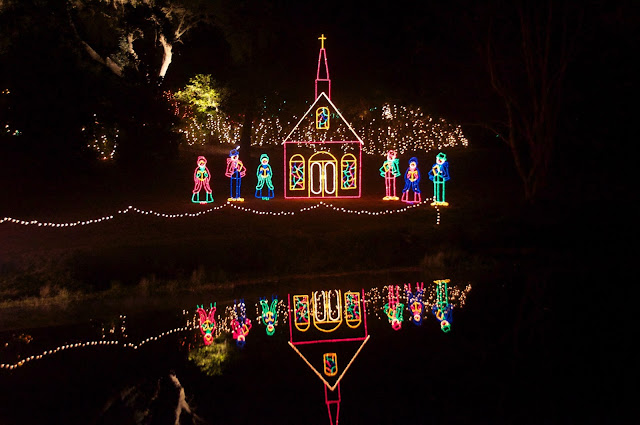 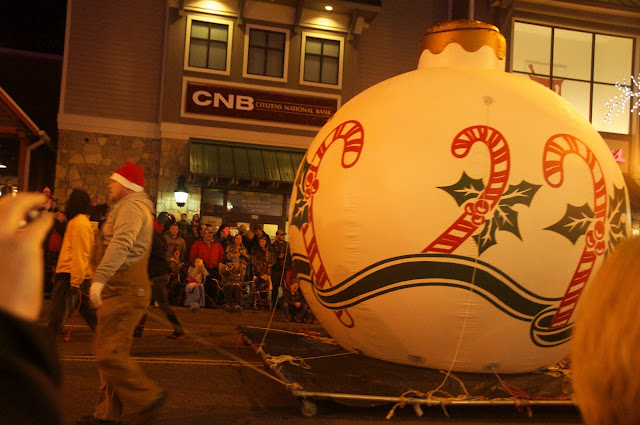 And we also found, on the Internet, The Rock Ranch in The Rock, Georgia goes all out with decorations.  The ranch was founded by the late S. Truett Cathy of Chick-fil-A.

I know it is going to be a nice addition to our experiences. 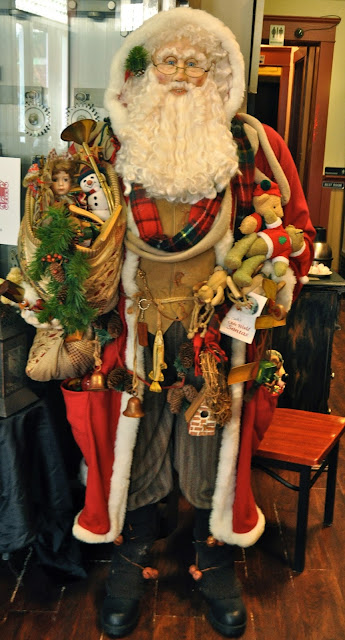 Enjoy the photos I’ve included which, mostly, are from Bellingrath Gardens.

And, by the way, have a very Merry Christmas!