Slow-going, but great day on the Ridge


It is not often that we travel six hours and are just about 60 miles from where we started.

That’s just 10 miles and hour, but that’s what happened one day on our recent trip. 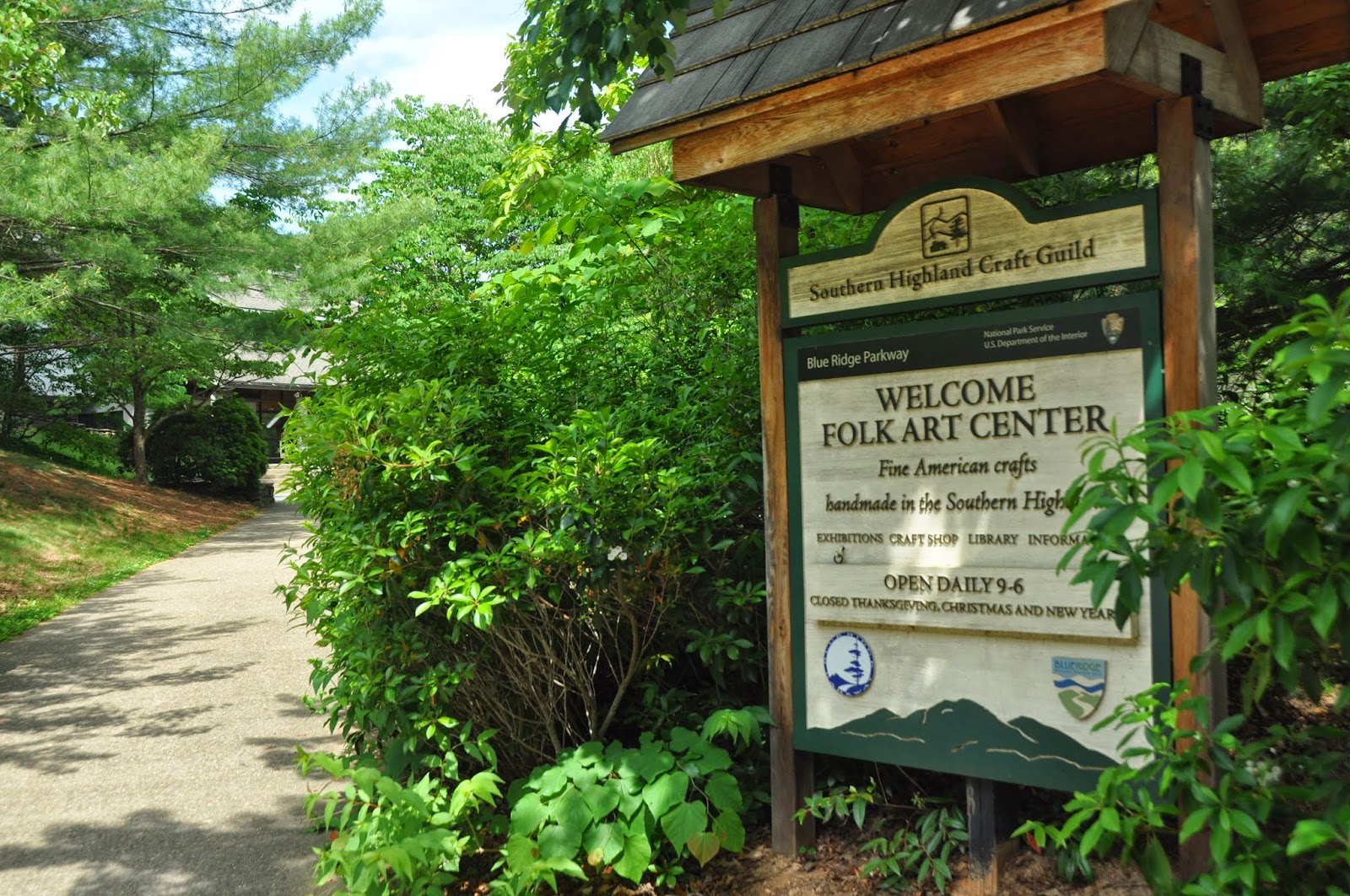 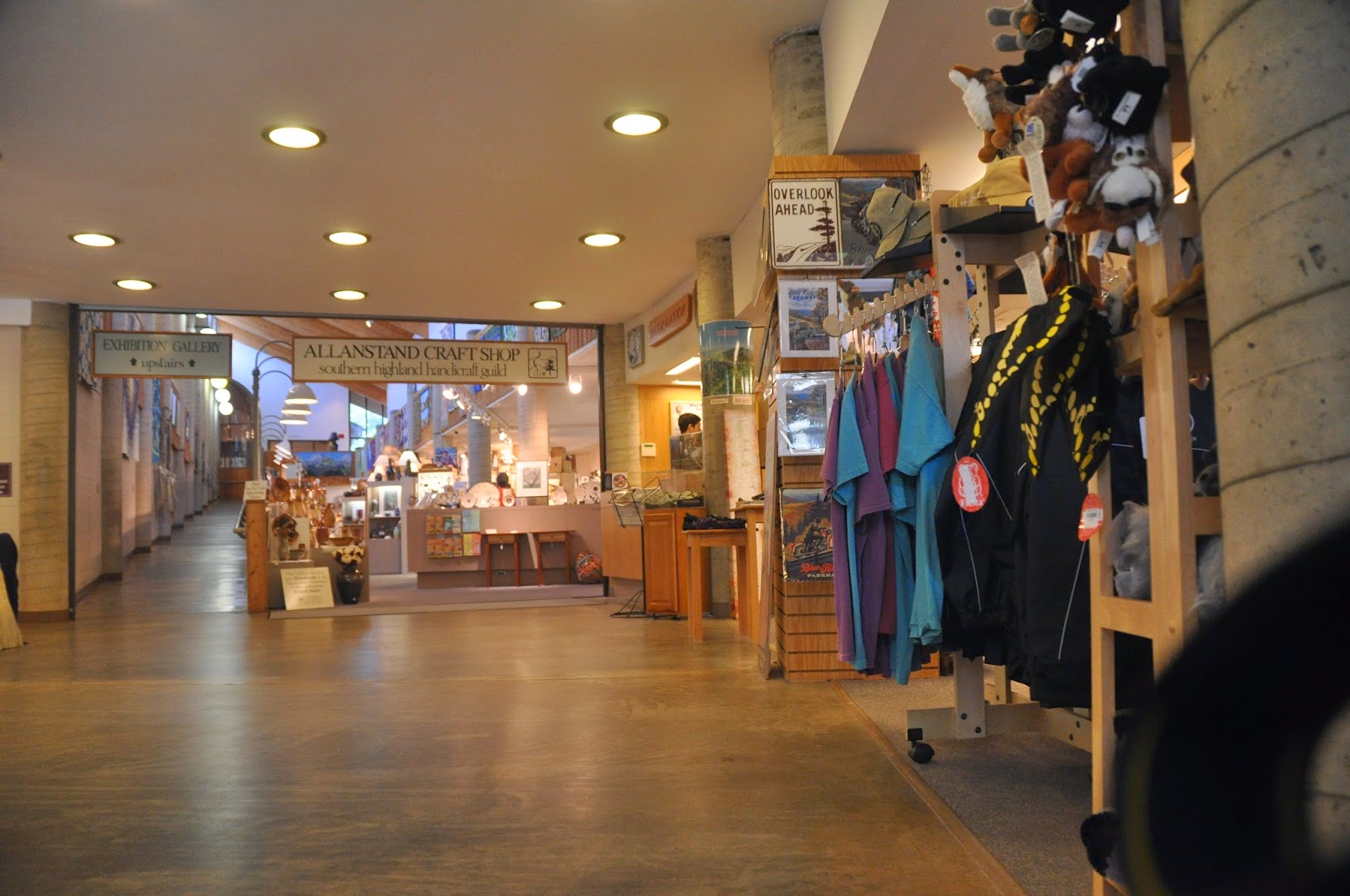 We will blame our need to drive the Blue Ridge Parkway for the slowness.

We were into Day 6 of our 17-day excursion that was to cover some 2,000 miles roundtrip and take us from the Mississippi gulf coast to Hampton, VA on the Atlantic Ocean. 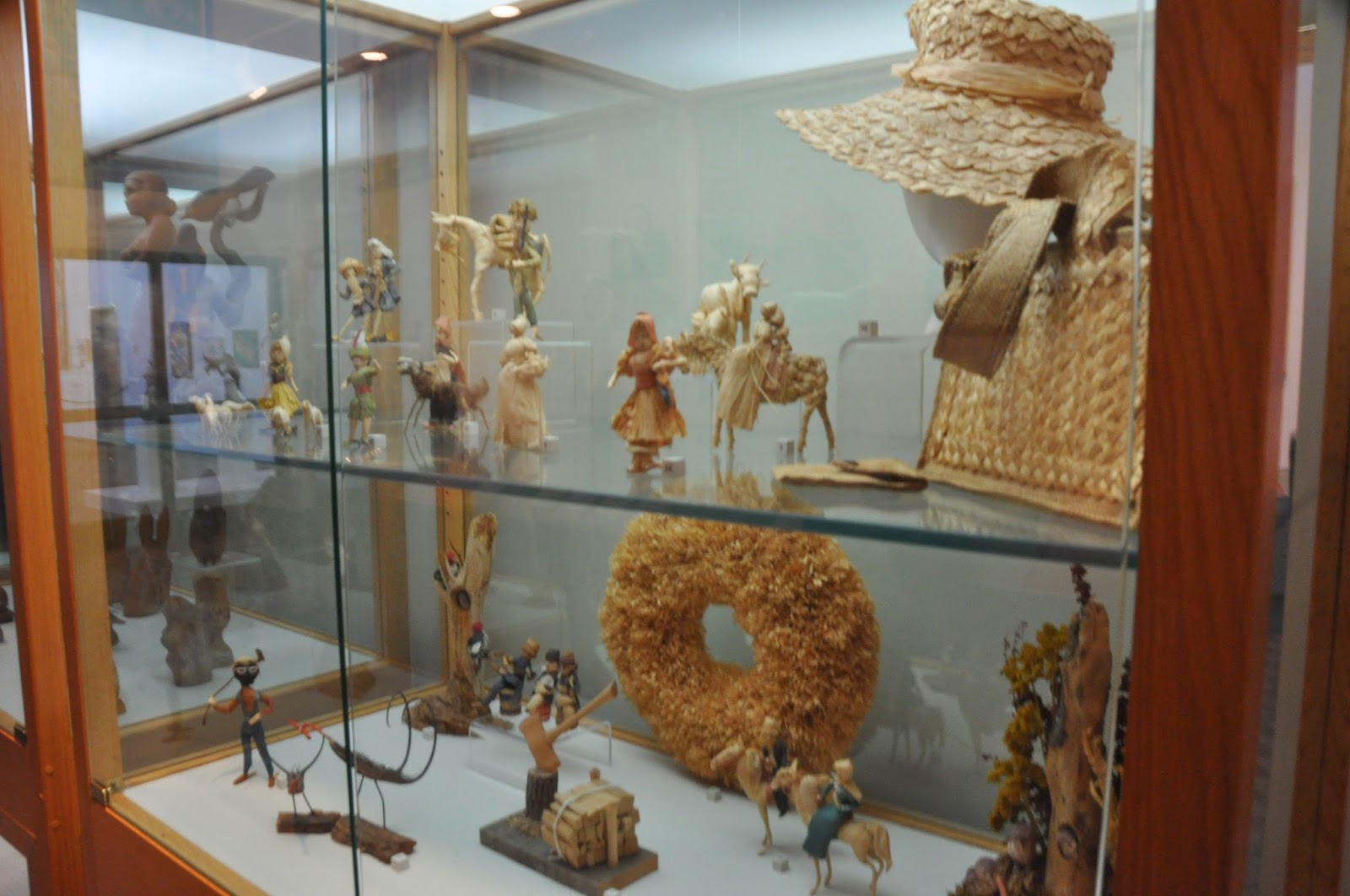 And luckily, we managed to travel at more than 10 miles an hour on most other days, unlike our experience on the parkway.

On the early end of our trip, we spent four nights in Georgia.  We then headed out for our fartherest destination.

The sixth morning of our trip found us just outside of Asheville, NC. The connection to the parkway was just a mile away, so we decided to give it a try.

About a mile north on the Parkway was the the Folk Art Center where local artisans display their creations for sale. Spending an hour really cut into our “miles per hour.”

We moved on, slowly.

Stopping at numerous overlooks, during which time we observed beautiful landscapes, also cut into our “miles per hour” forward movement. 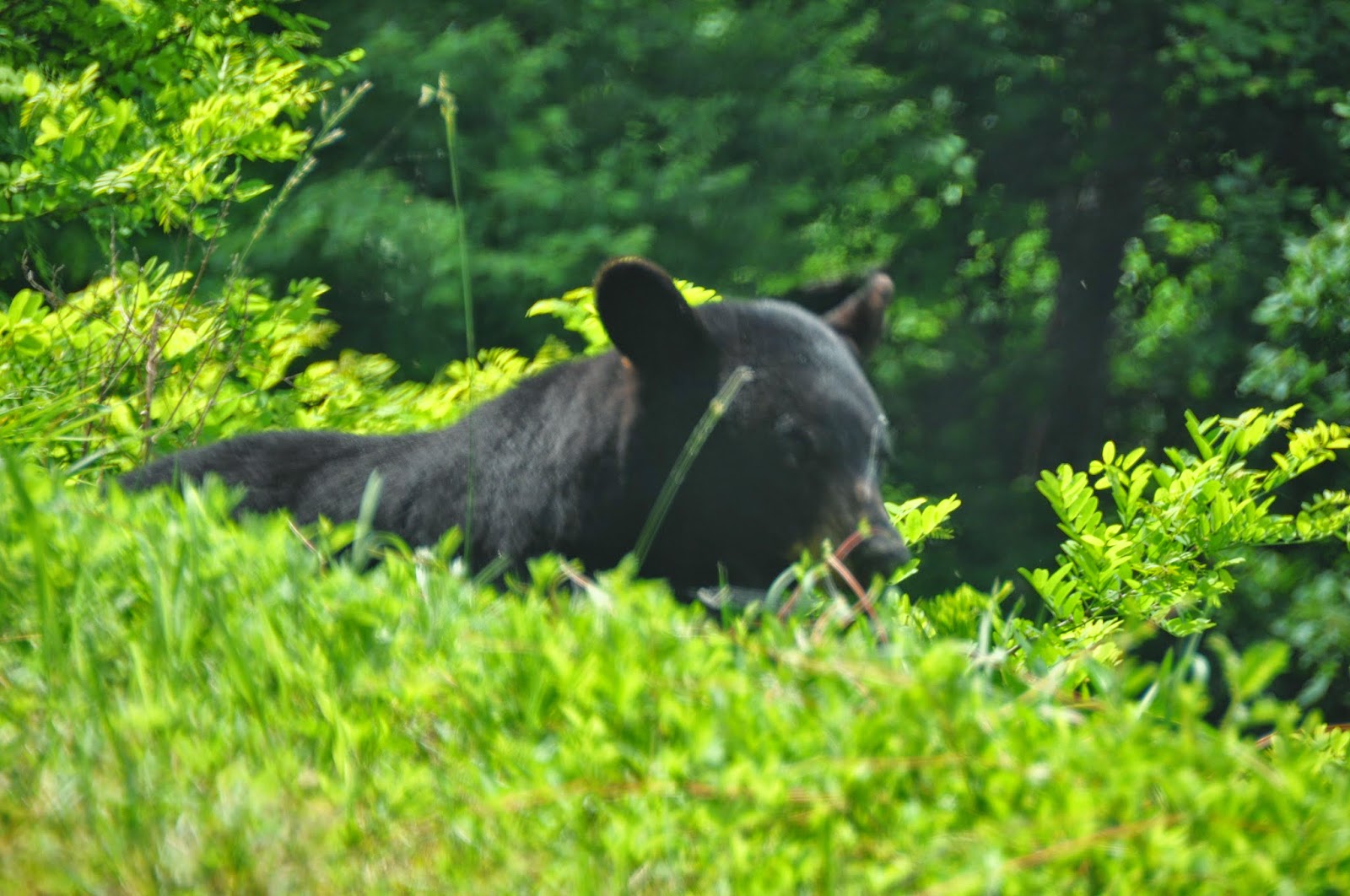 And then, there was the unexpected.

Traveling along at about the speed limit, which is usually about 40 miles an hour on the parkway, I noticed a dark black spot up ahead on the side of the byway,

I was already past the spot when I came to a stop after applying my brakes,

I checked the rearview mirror. Luckily there weren’t any vehicles behind us, and I started backing up for a better view.

The bear didn’t have any kind of reaction when we came to a standstill just next to him. He was nonchalantly lying in the grass munching on some greens.

After trying to get a few pictures, we headed on.

That seemed to be the pace from around 10 a.m. until 4 p.m., at which time we realized we needed to get off the parkway and make some time on Interstate 40 in order to position ourselves to get into the Hampton area the next night.

We have traveled the parkway numerous times and know it is slow-going if one wants to experience nature and the scenery.

Another side trip was to Mt. Mitchell State Park, the highest peak in the eastern US (6,684 feet), where we spent time to have lunch. 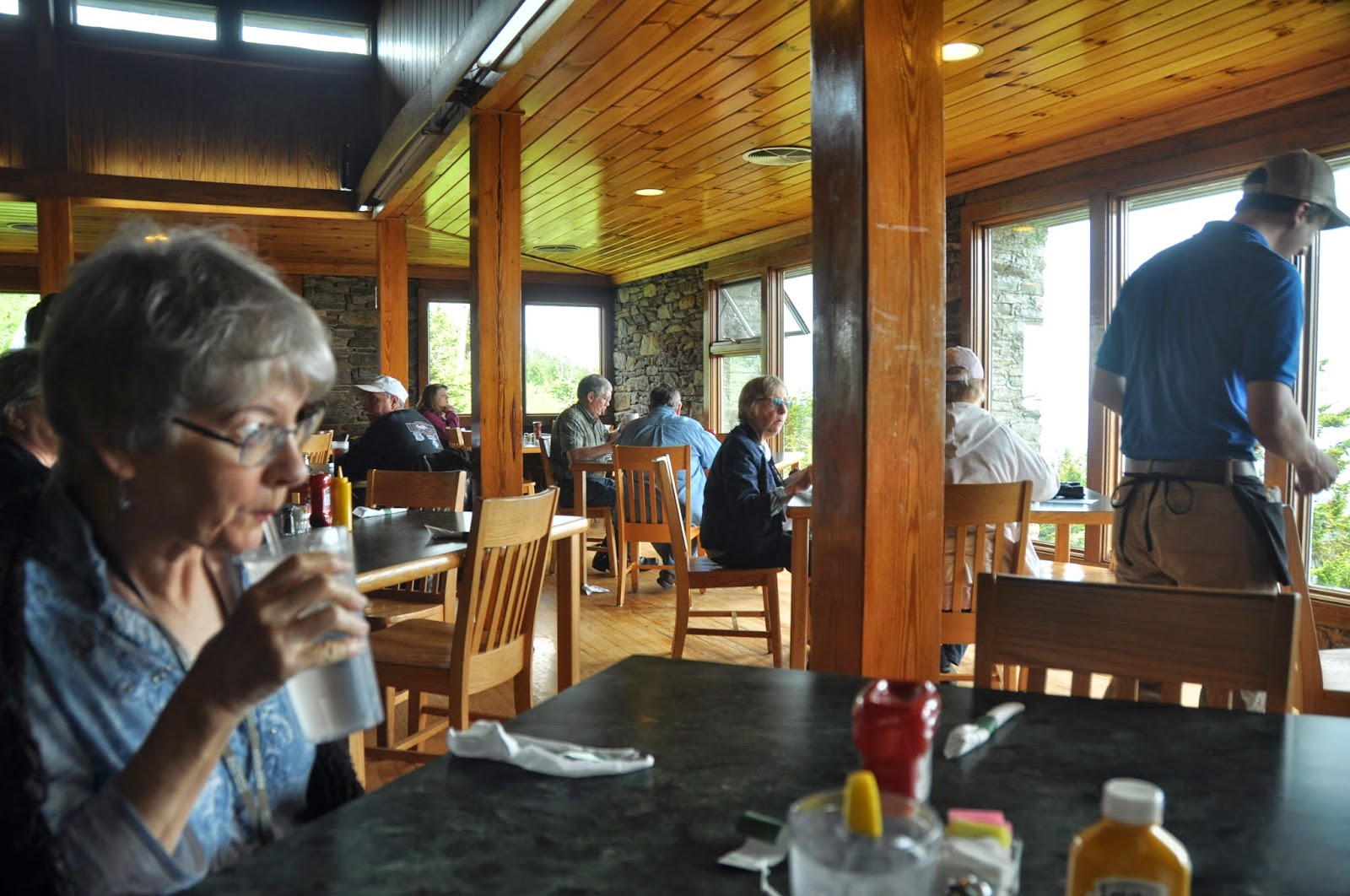 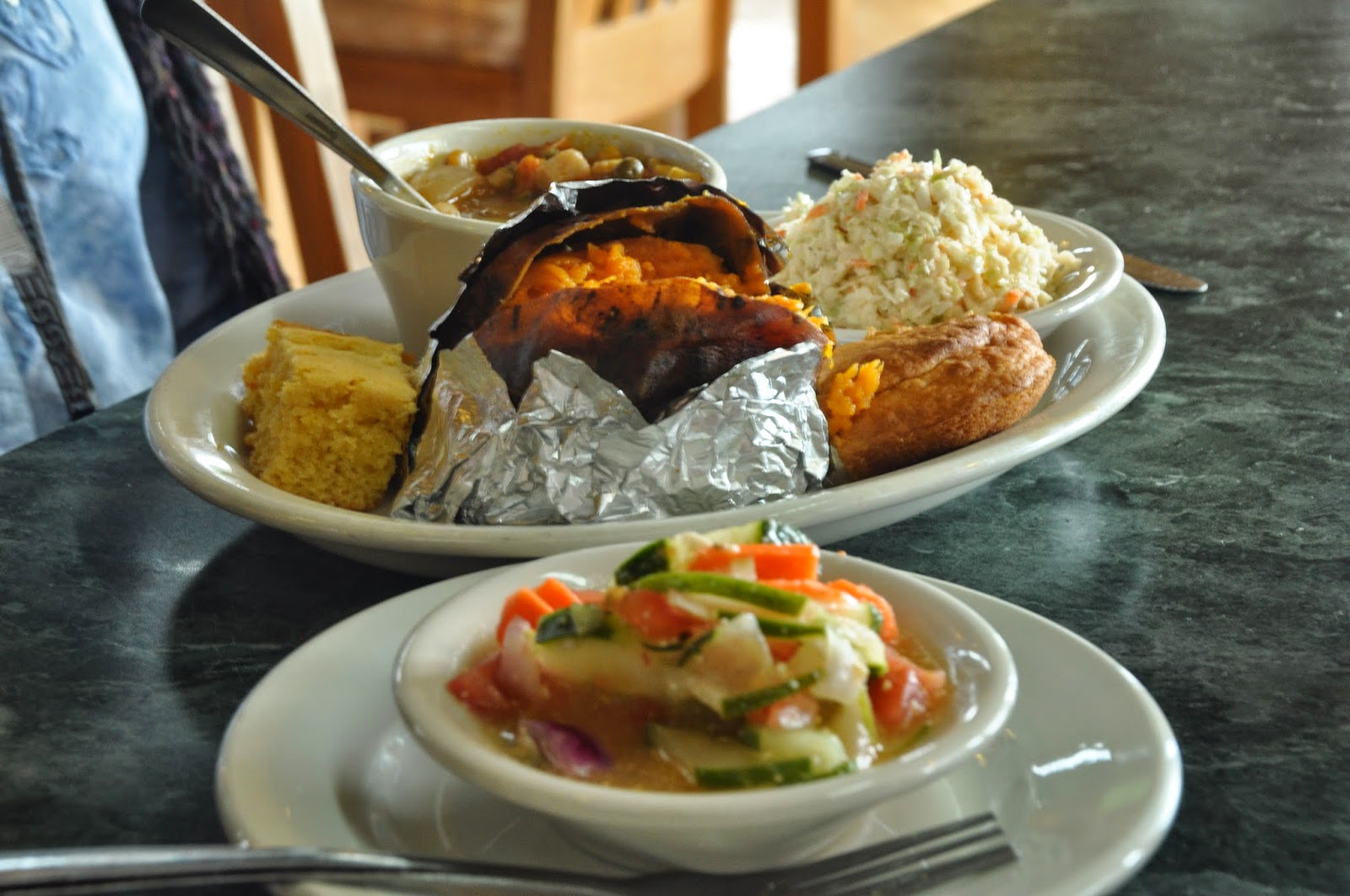 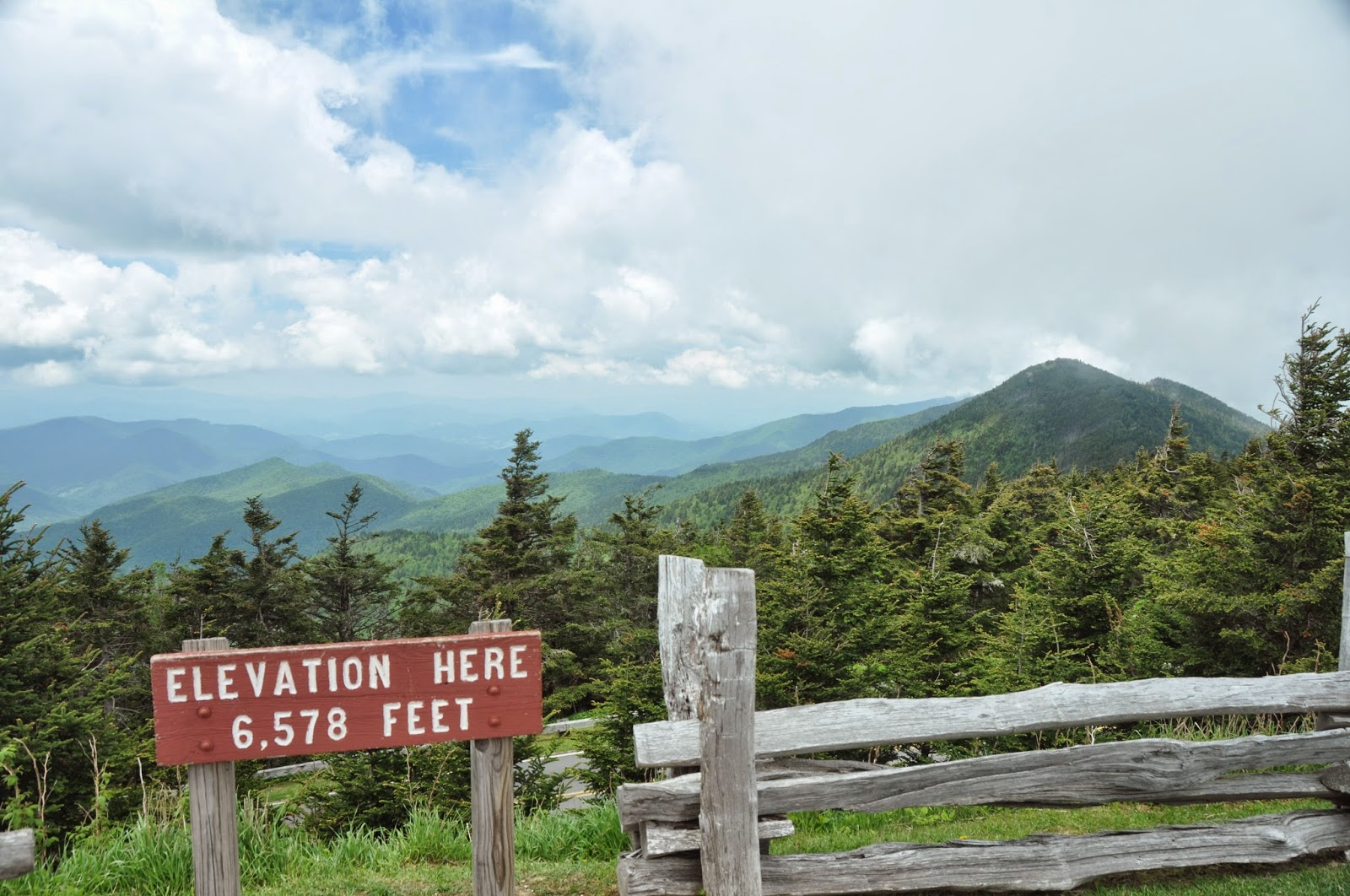 We had also stopped and visited the Craggy Gardens Visitor Center. While there, a number of antique vehicles passed by. We saw a few others later, but could never find out what the occasion was. 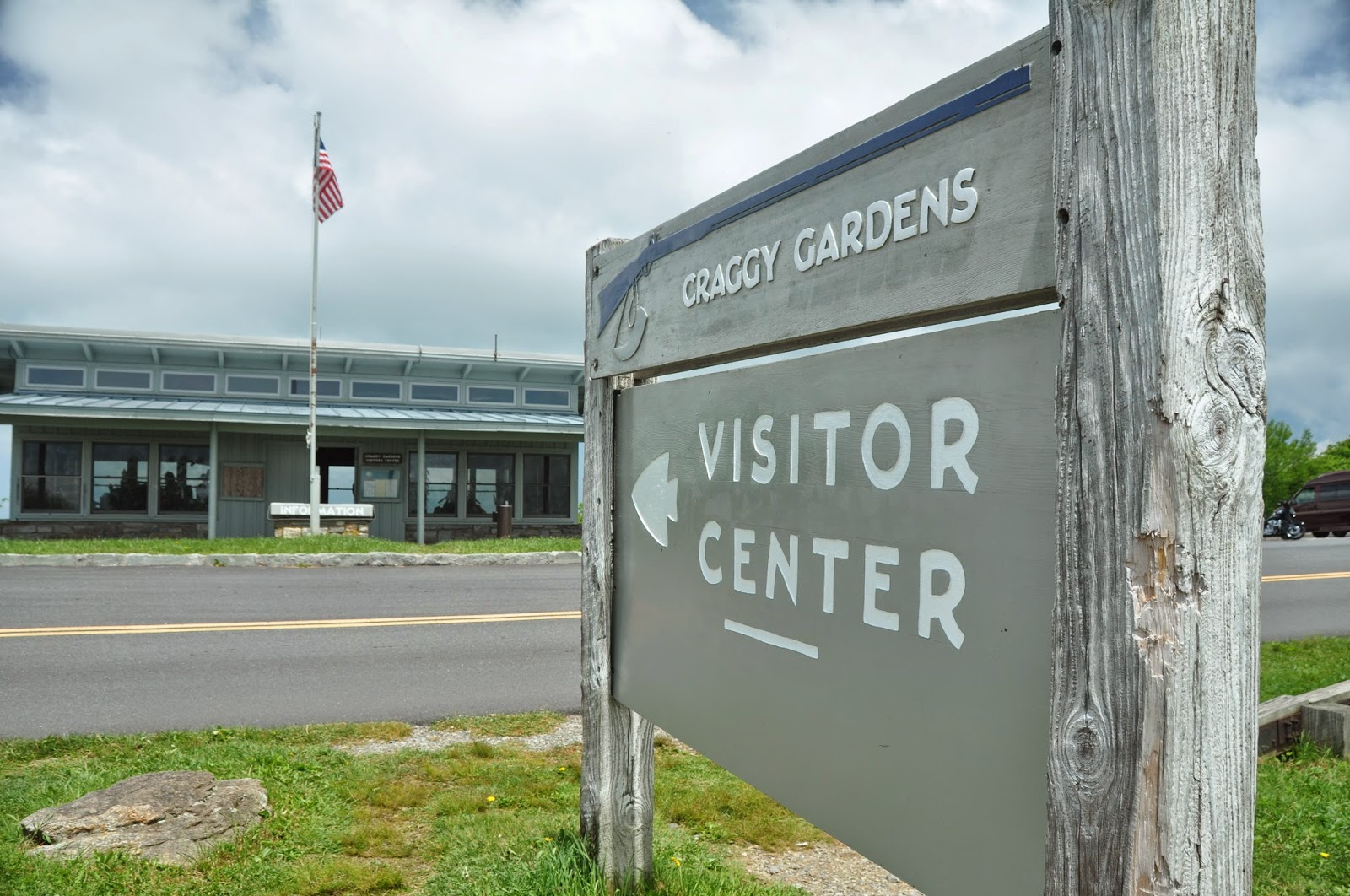 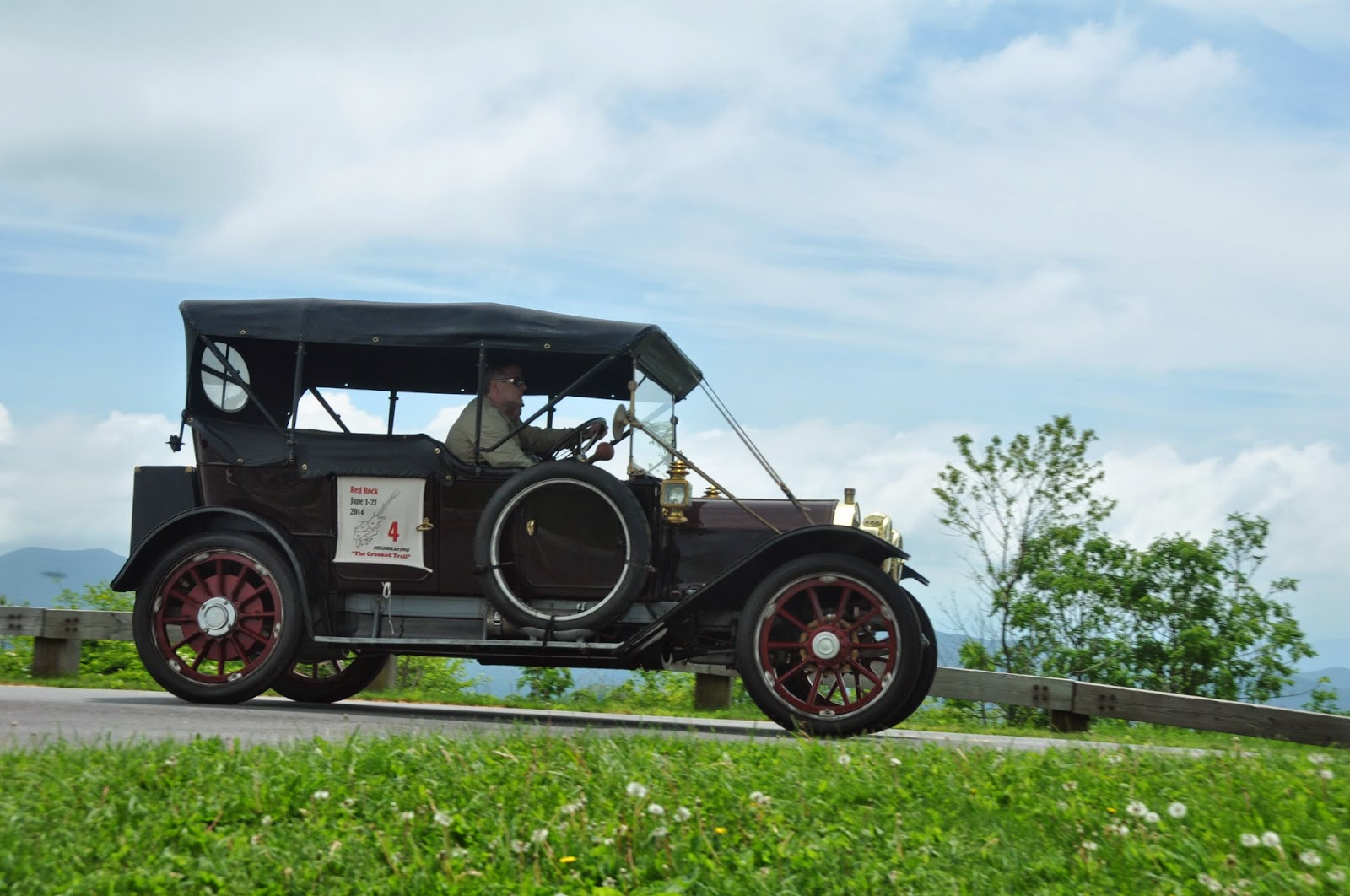 Following a short stop at the Museum of North Carolina Minerals late in the afternoon, we realized the day was close to being over and we had to make a decision. 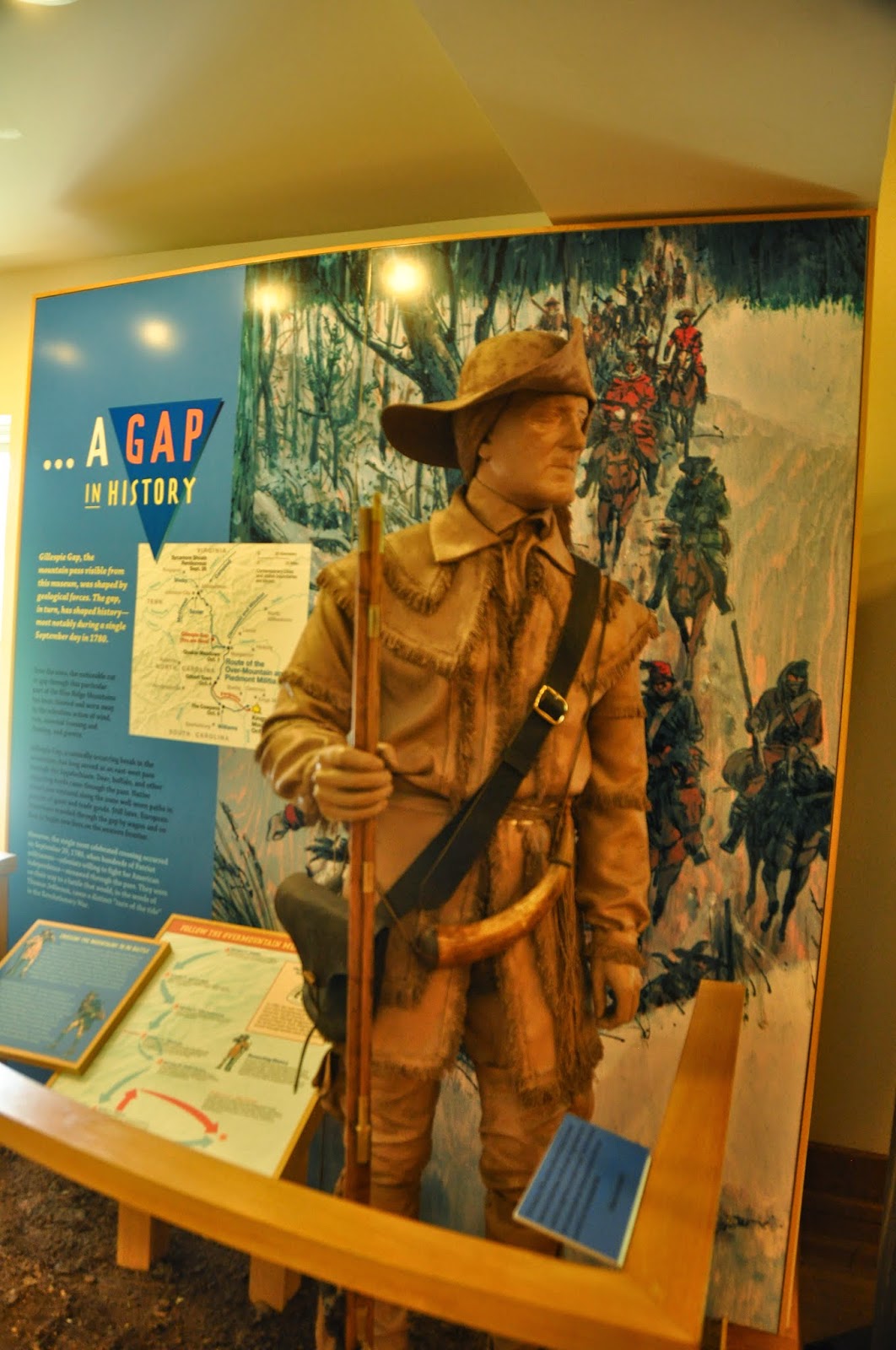 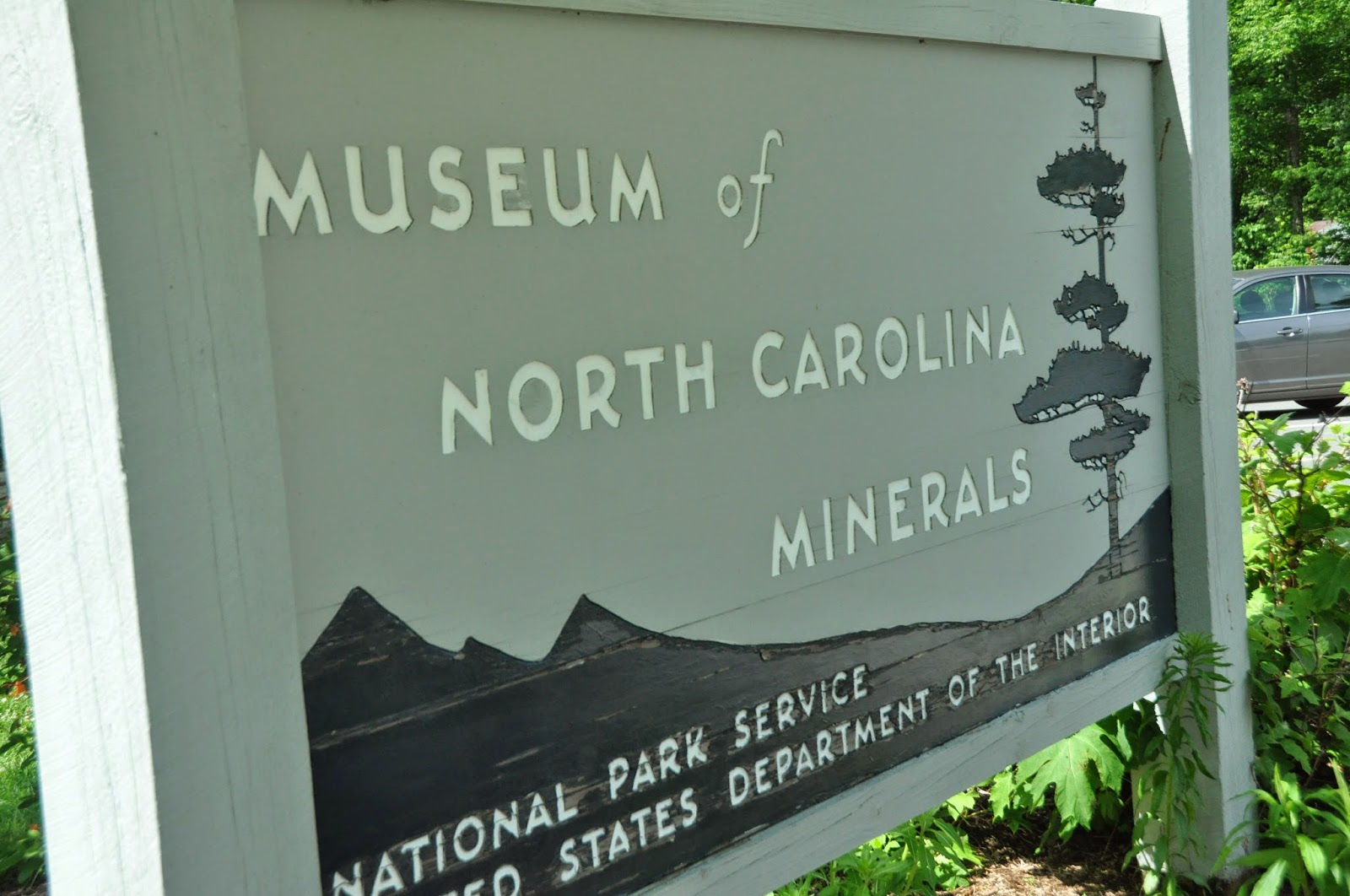 We headed to Marion on I-40 and got another hundred miles or so behind us before stopping.

But it was an adventure. And as wifey said, the day was a total success. How so? Well, we saw a bear, of course.