One could say it was ominous looking.

At least, that’s the way I perceived it. 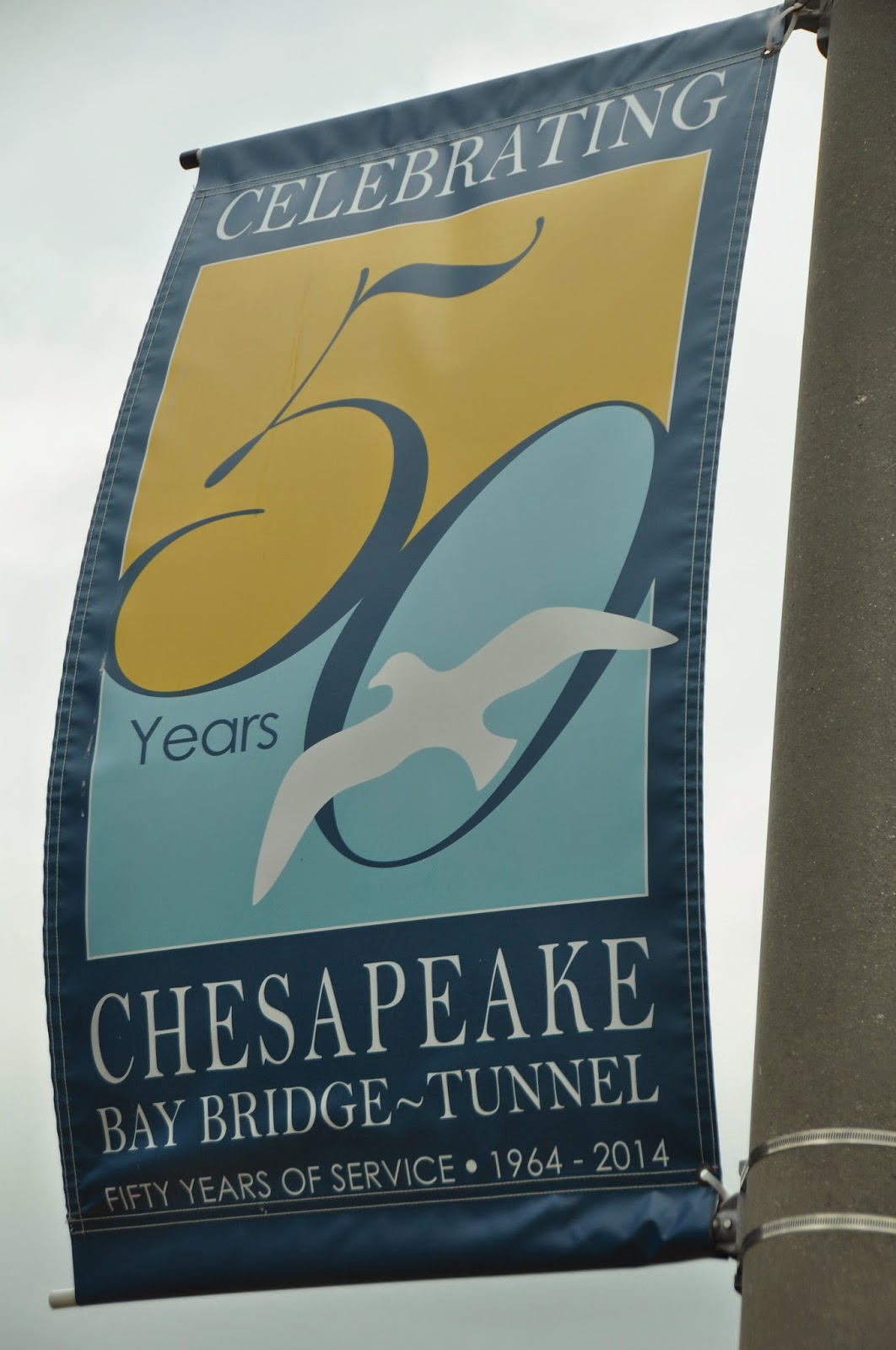 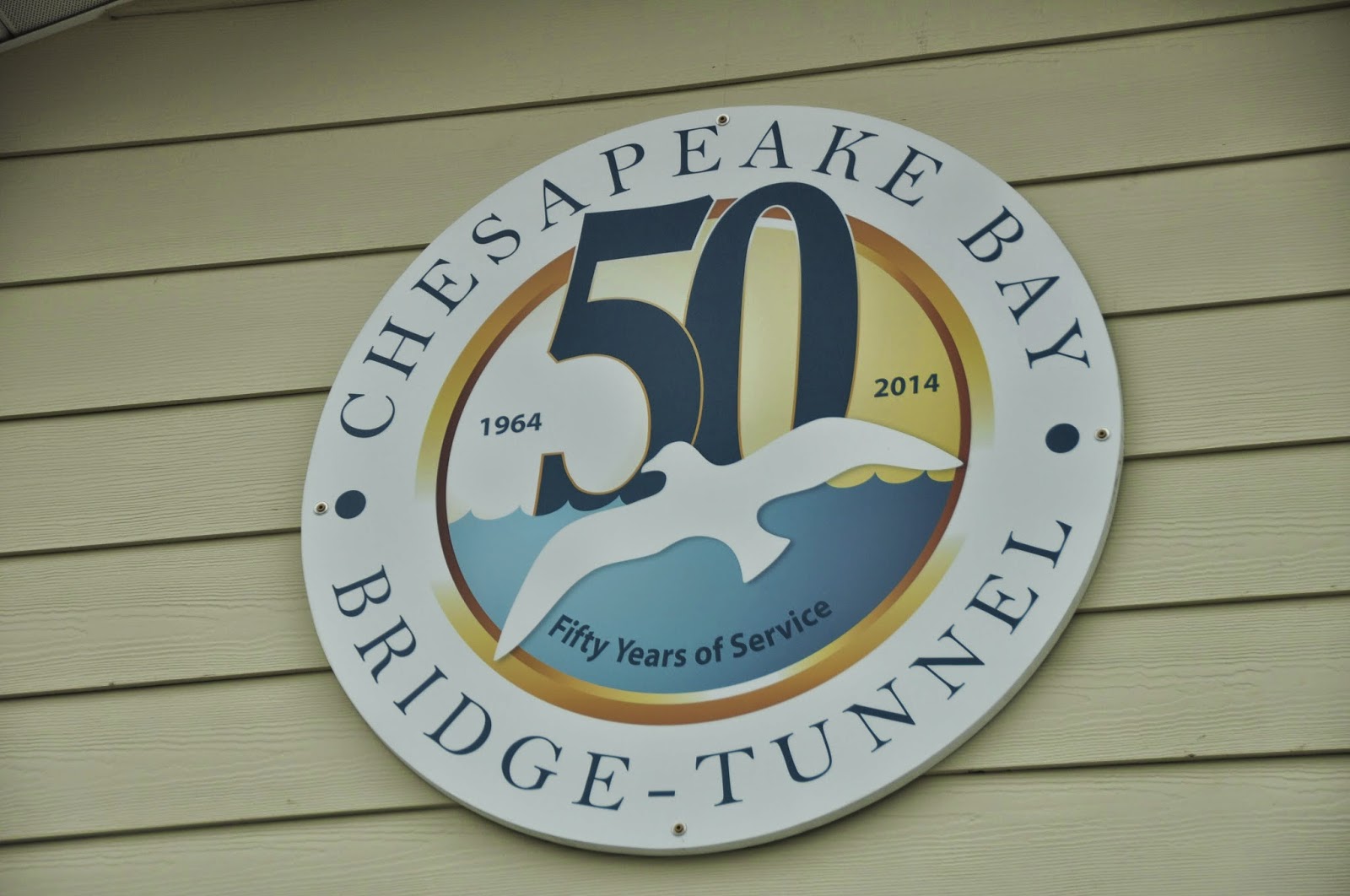 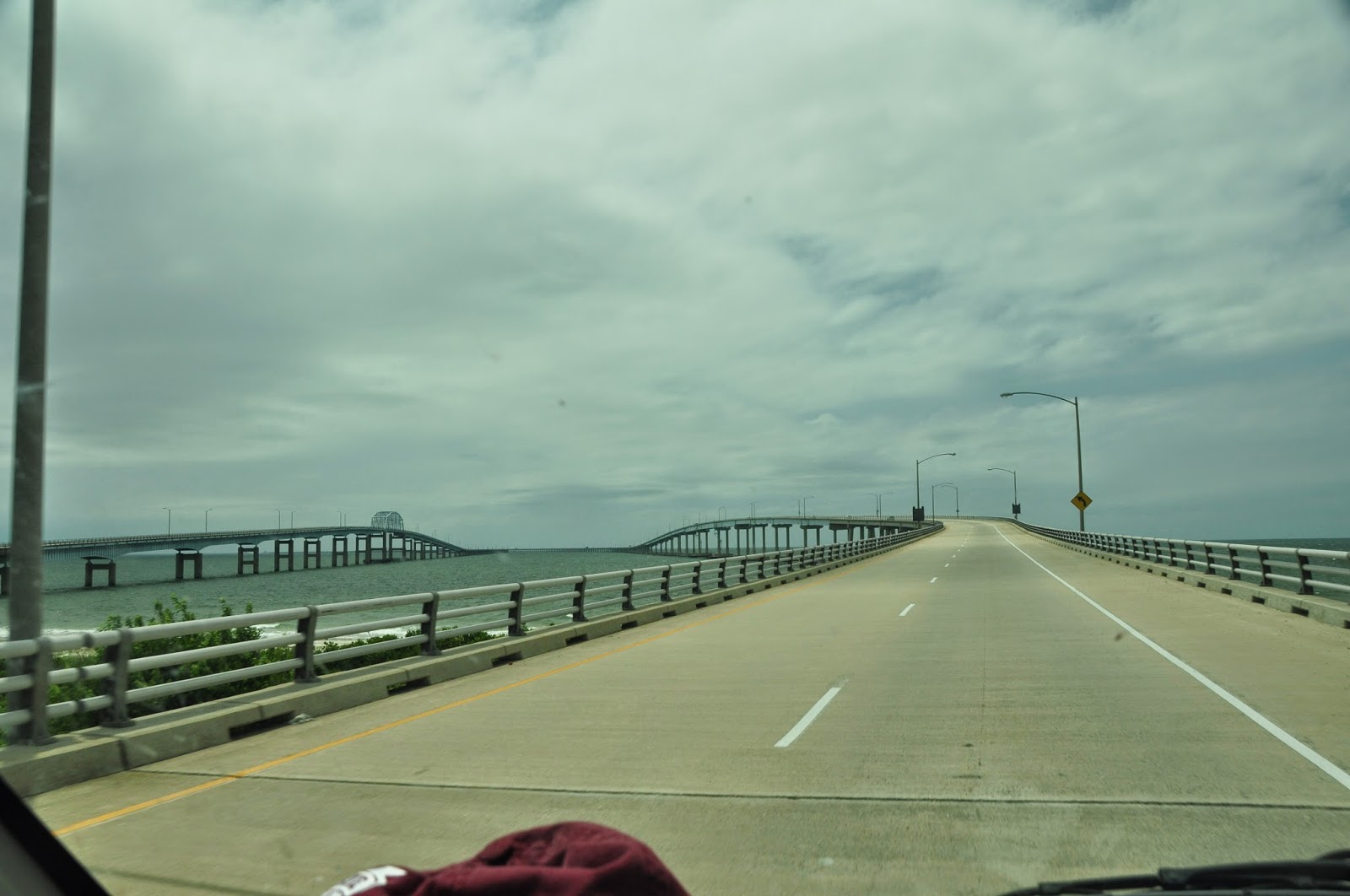 I was on the east end of an approximately 5-acre manmade island sitting in open water where the Chesapeake Bay and the Atlantic Ocean meet.

I looked east across the stretch of water under which the Thimble Shoal Tunnel, at 5,552 feet long, carried traffic on US 13.

I’ve been in tunnels  before, but this is the first time I got a good look at the area of which I was to go under.

It was quite an eye-opening and lump in one’s throat experience.

And then after the first tunnel, there was another, the Chesapeake Channel Tunnel at 5,237 feet.

The experience was one I anticipated as we headed to Hampton, Va., from our Mississippi Coast home in late May.

I had read about the 20-mile-long bridges and tunnels (officially named the Lucius J. Kellam, Jr. Bridge-Tunnel) and I just wanted to experience it.

One could say, once is enough - not that it was that frightening to traverse, but I don’t need that roadway to get anywhere I need to go. 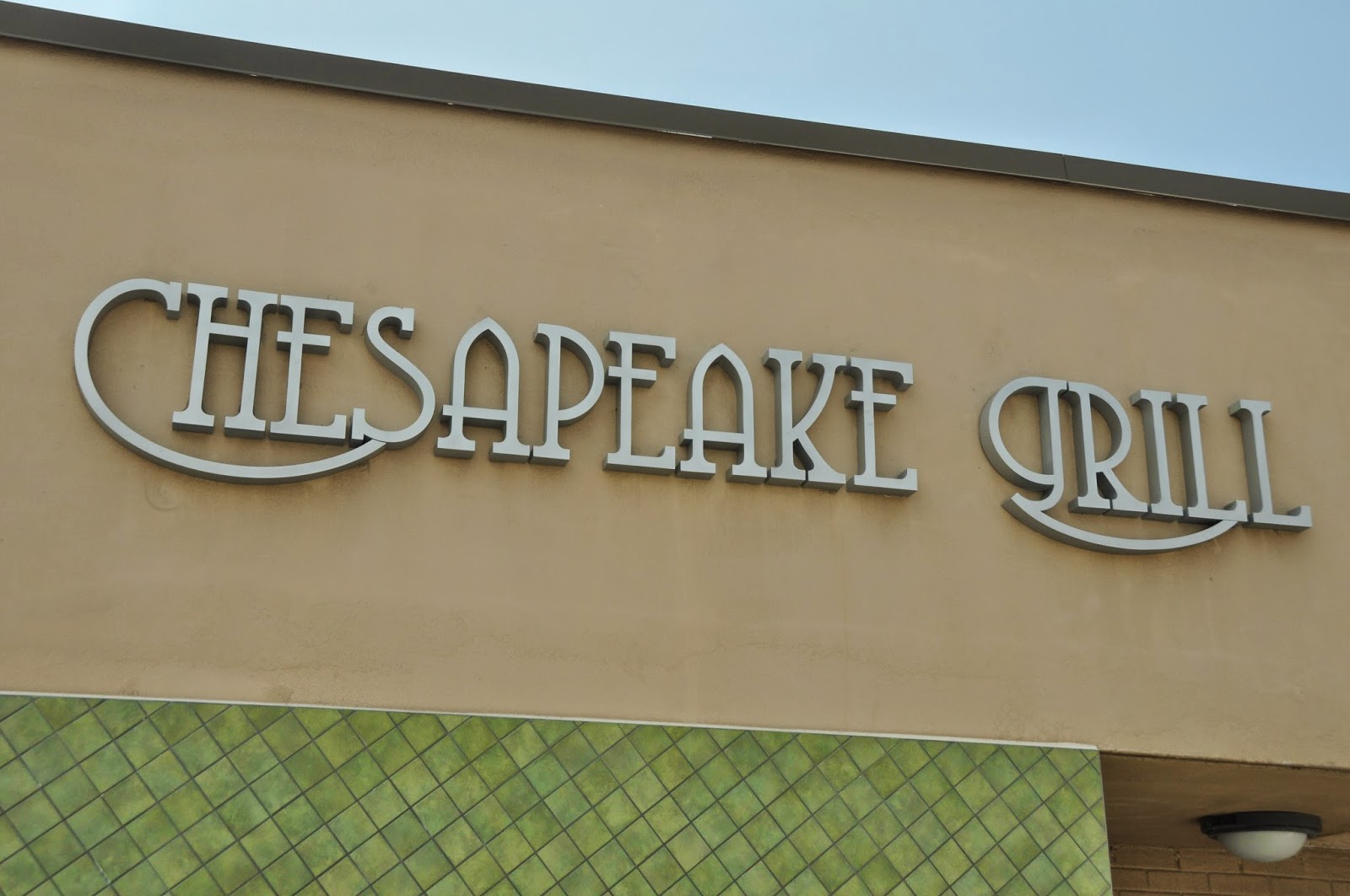 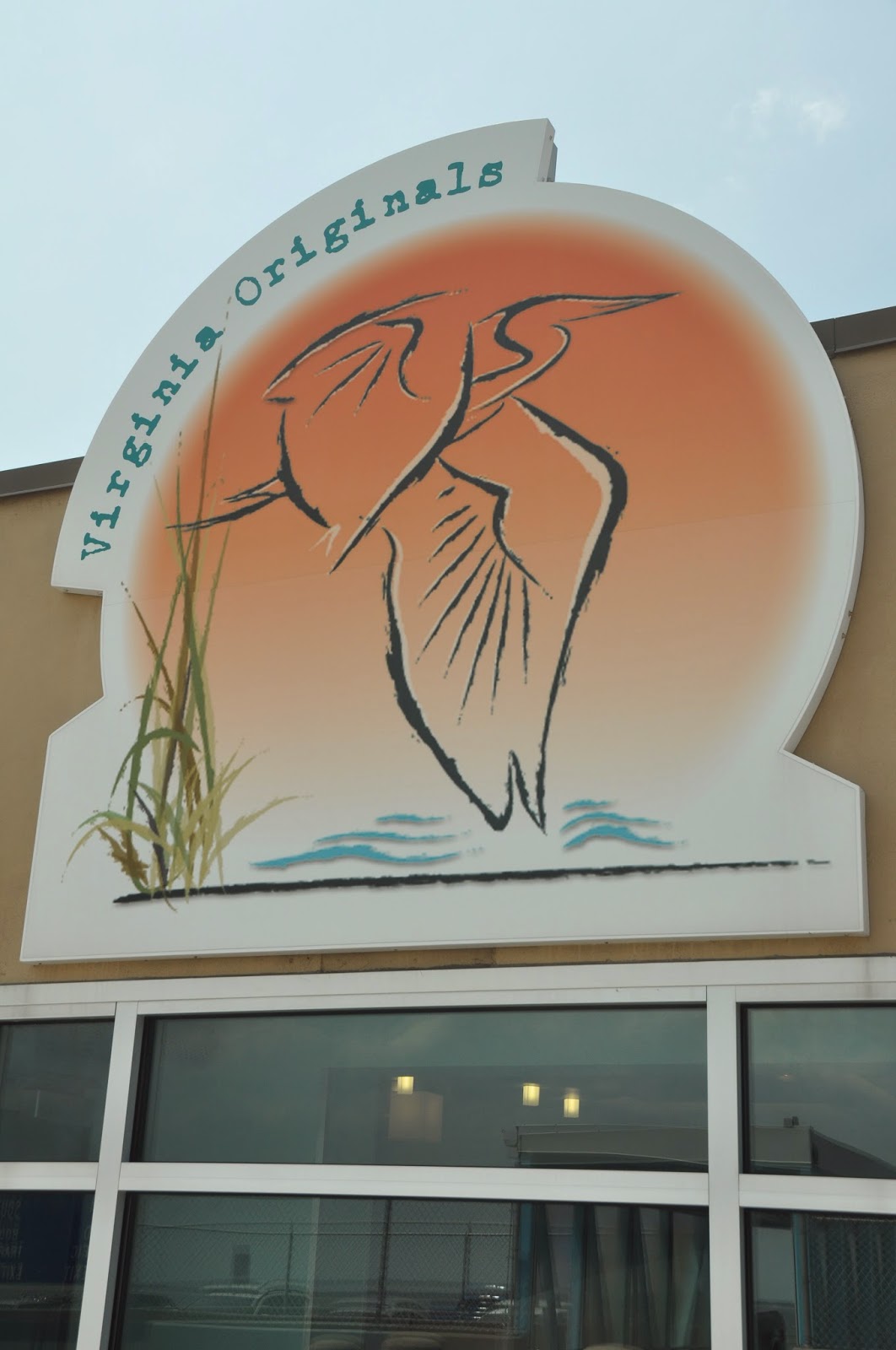 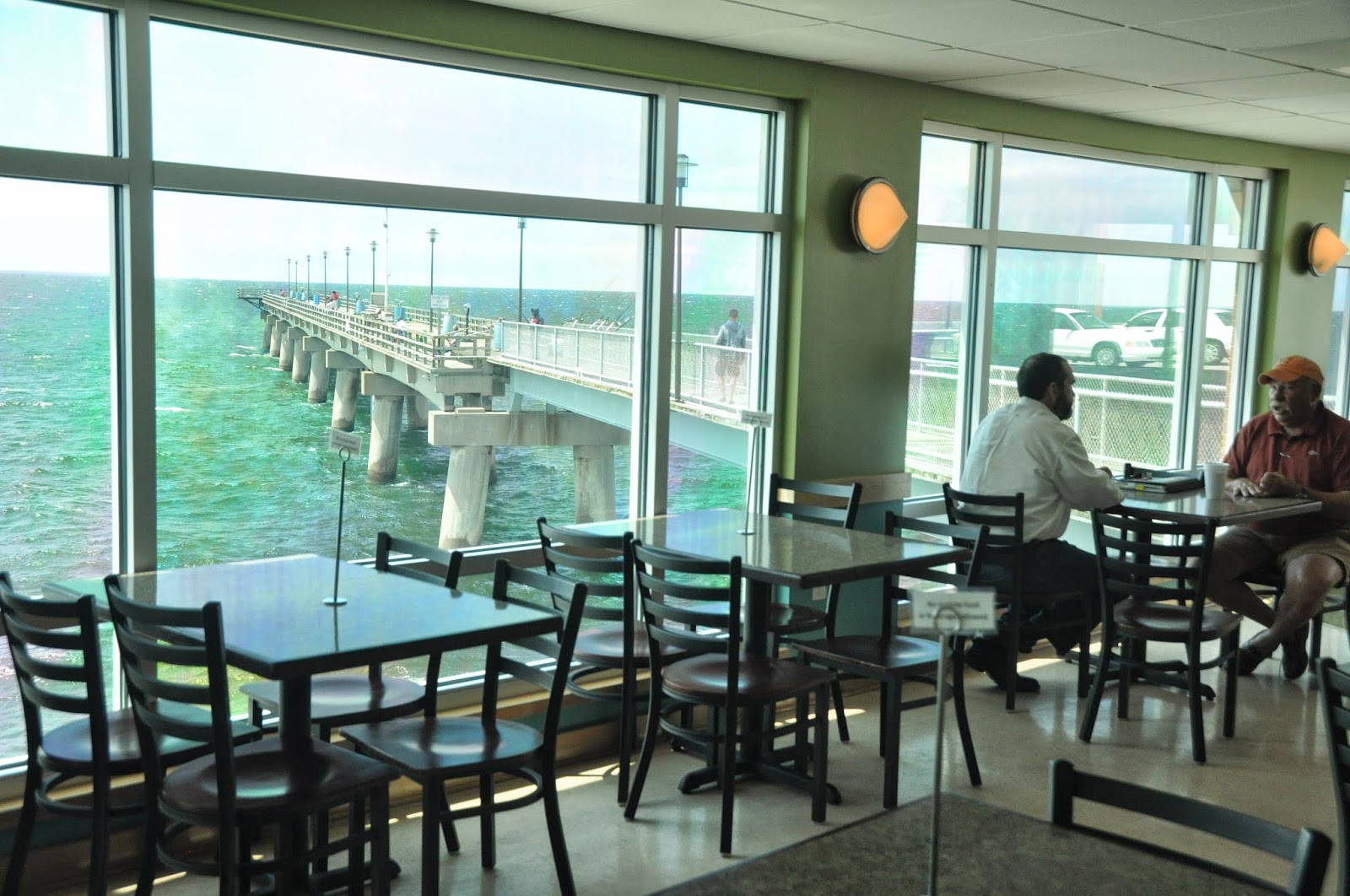 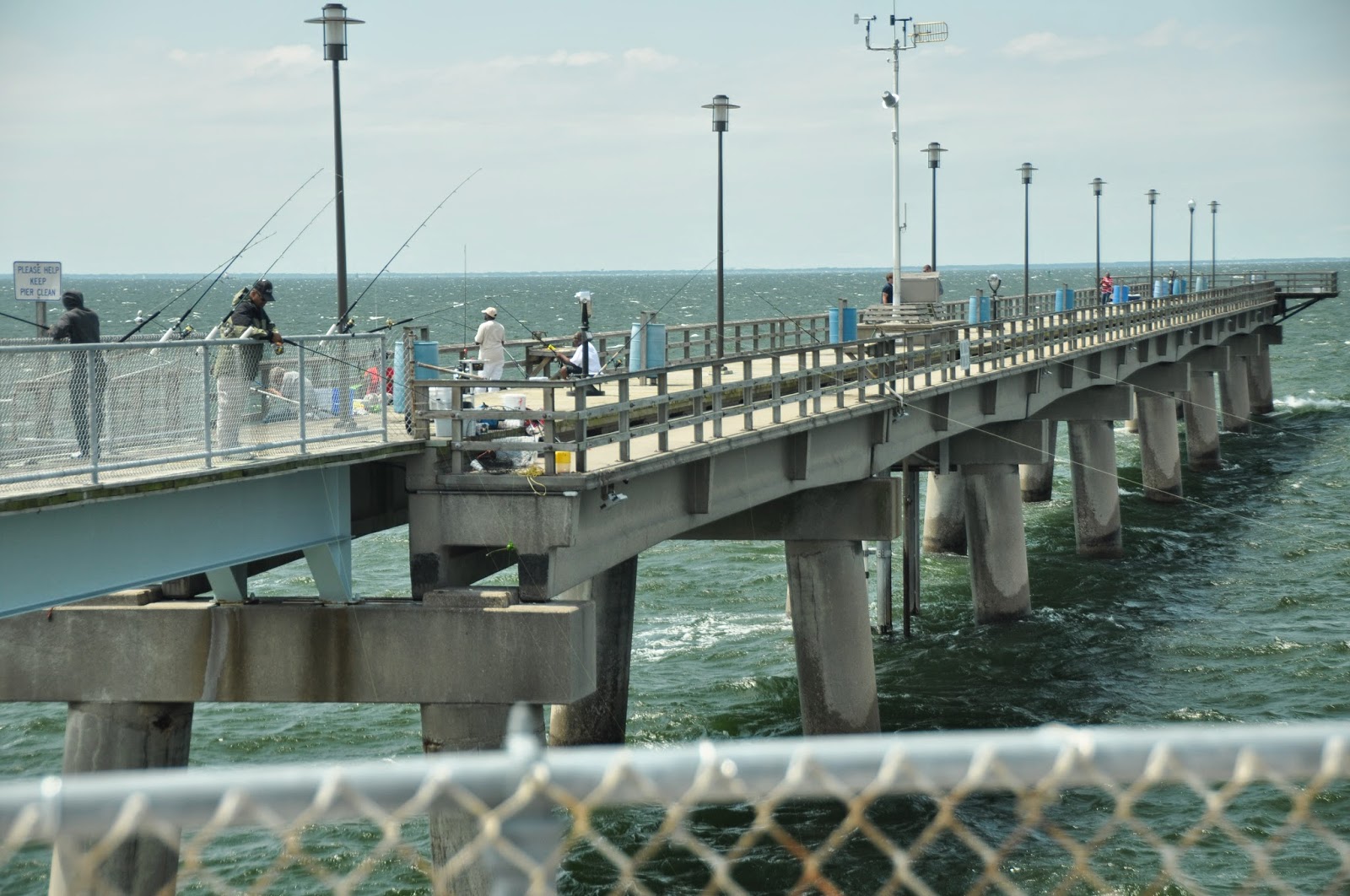 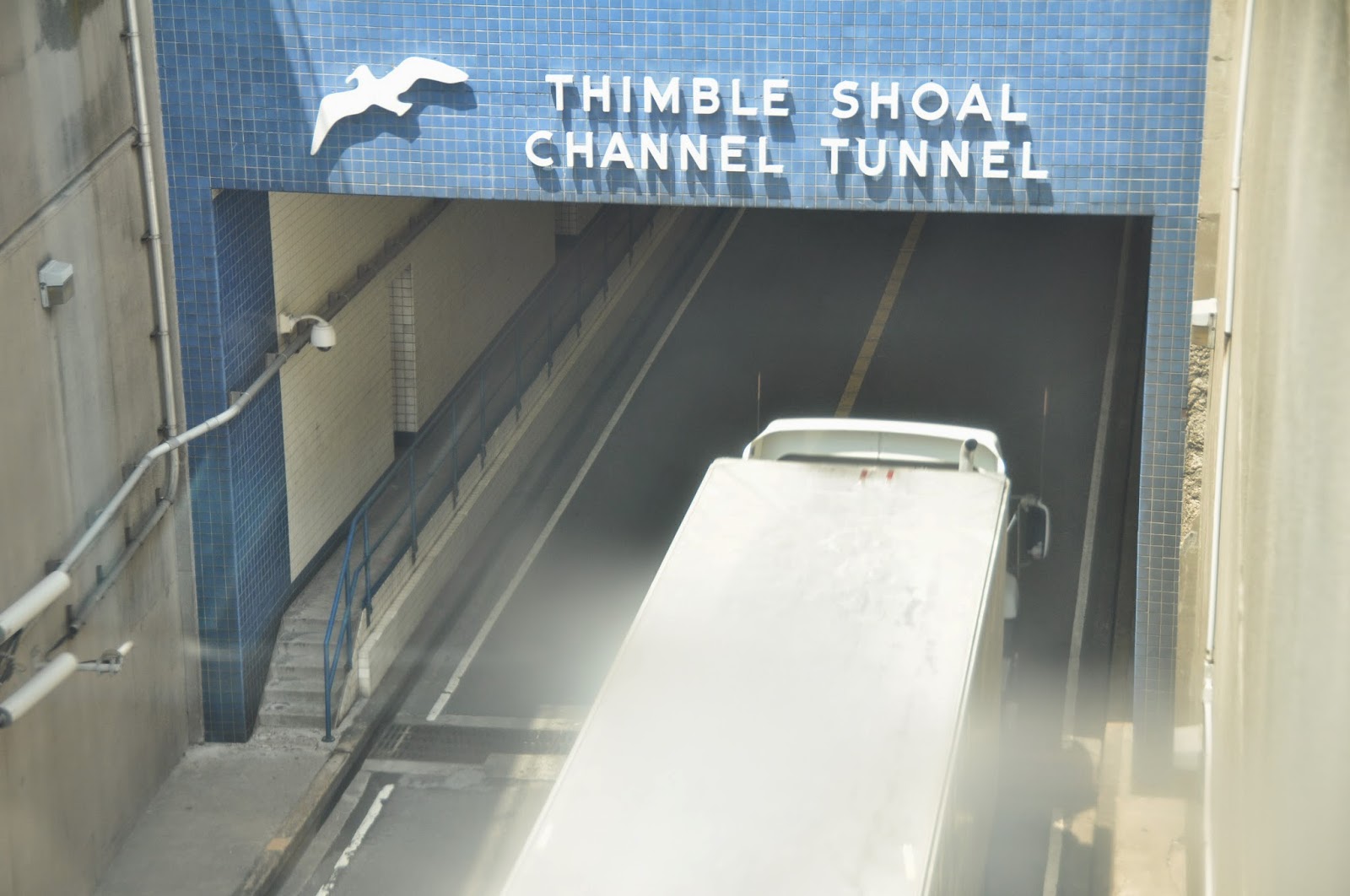 As we headed out of Norfolk, Va., I had been hoping that the wind would be kicking up and causing the water from the bay and ocean to collide in cataclysmic fashion, but no such luck.

The basic roadway was about 30 feet above the water and it was a pleasant, easy drive on the route that connected Virginia’s Eastern Shore and south Hampton Roads, Va. The water ranged from 25 to 100 feet deep across the area.

The island at the Thimble Shoal Tunnel, 3.5 miles from Virginia Beach, is known as One Island on the Bay (also Sea Gull Island). Travelers have the option of stopping and getting a  bite to eat at the Chesapeake Grill or picking up a souvenir at the Virginia Originals Gift Shop.

Other options include birdwatching and fishing off the pier at that location. 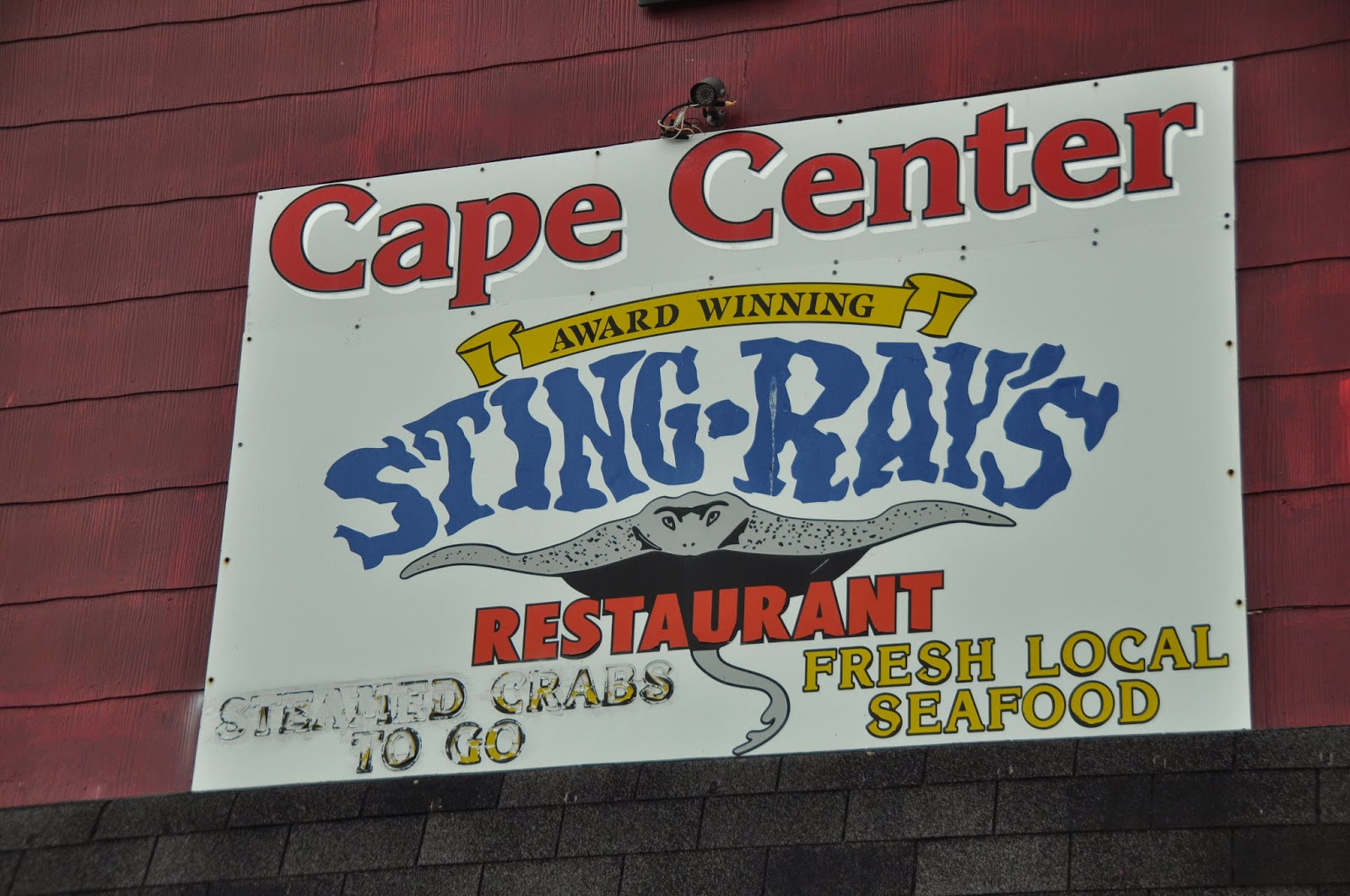 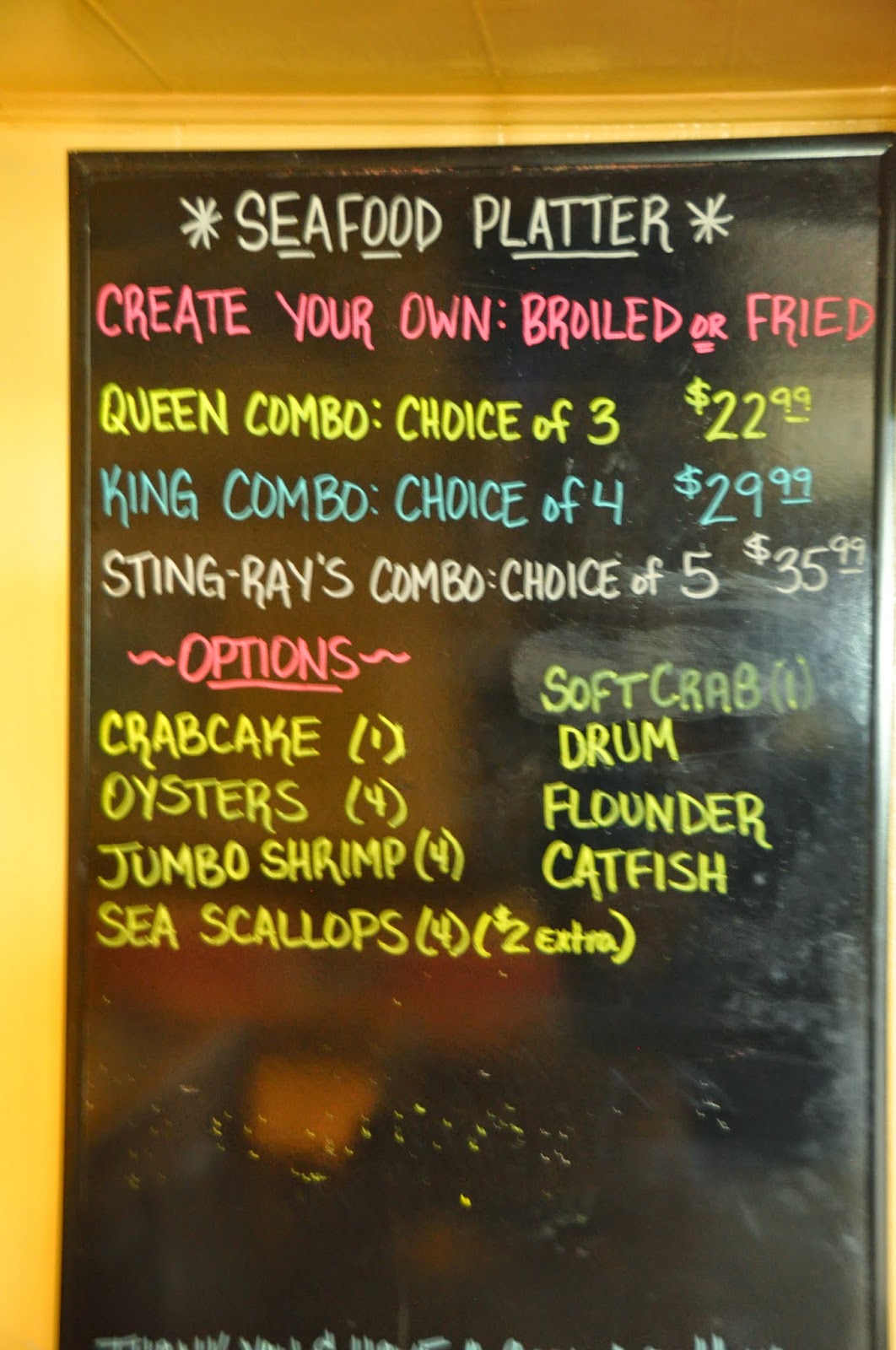 We had lunch at Stingray’s in Cape Charles five miles north of the bridge and then headed back and stopped briefly to take a look at the Chesapeake Grill.

The early June toll was $13 each way.