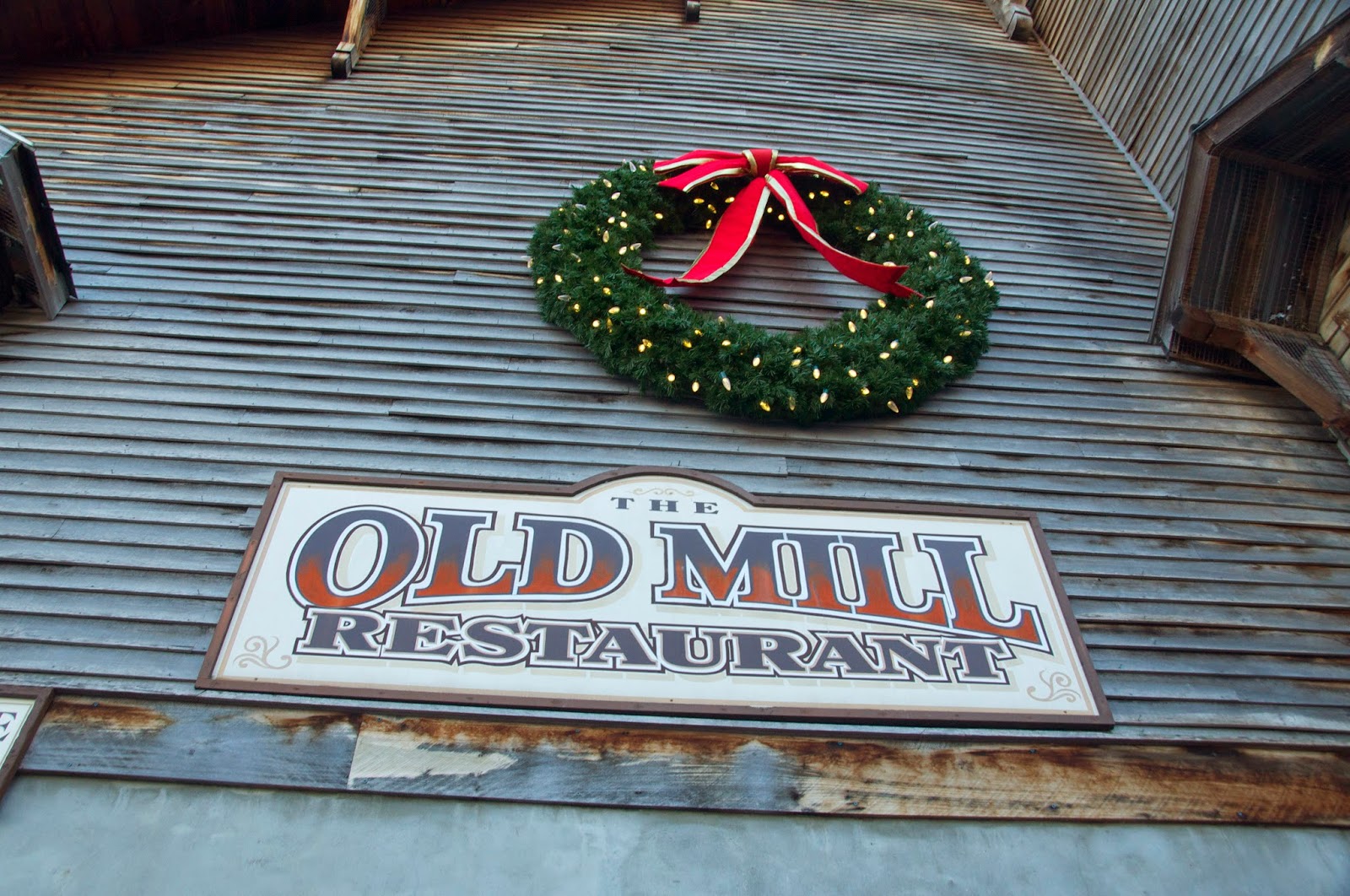 My wife wants to return to The Old Mill Restaurant the next time we are in Pigeon Forge, TN.

Mainly because of the corn chowder.

On our last excursion to the Great Smoky Mountains National Park back in December, wherein we stayed in a motel in Gatlinburg (Elkmont Campground was closed for the season), we managed to visit the well-known eatery just to the north. 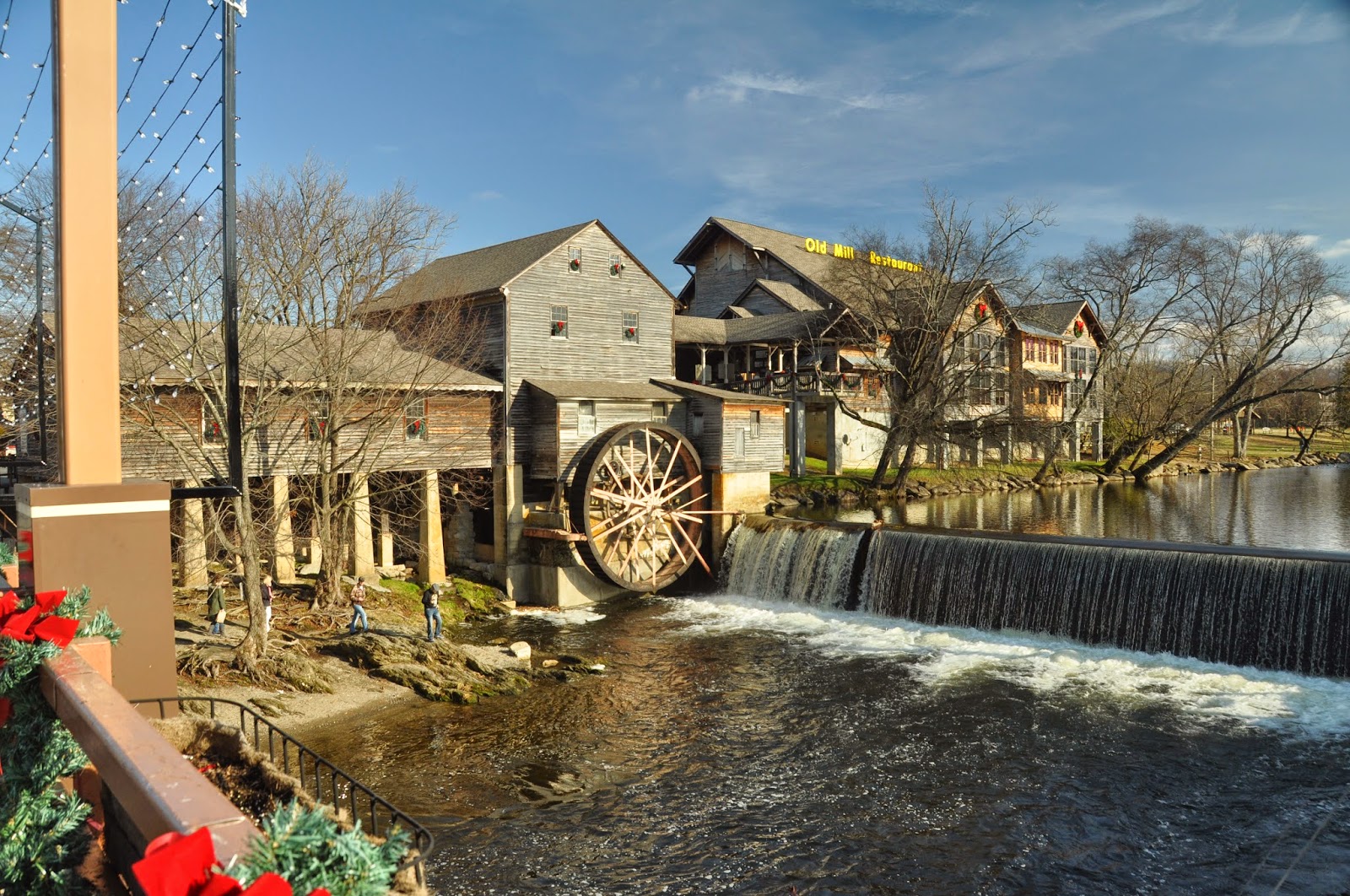 It was our first time. We had thought about it a number of times over the course of our many trips, but it just didn’t quite work out.

But this time was different. We made it in. And we’ll return.

I don’t exactly remember what our main entrees were, but we do remember the corn chowder. It was great.

The problem with finding something good, one wants to go back home and recreate it. 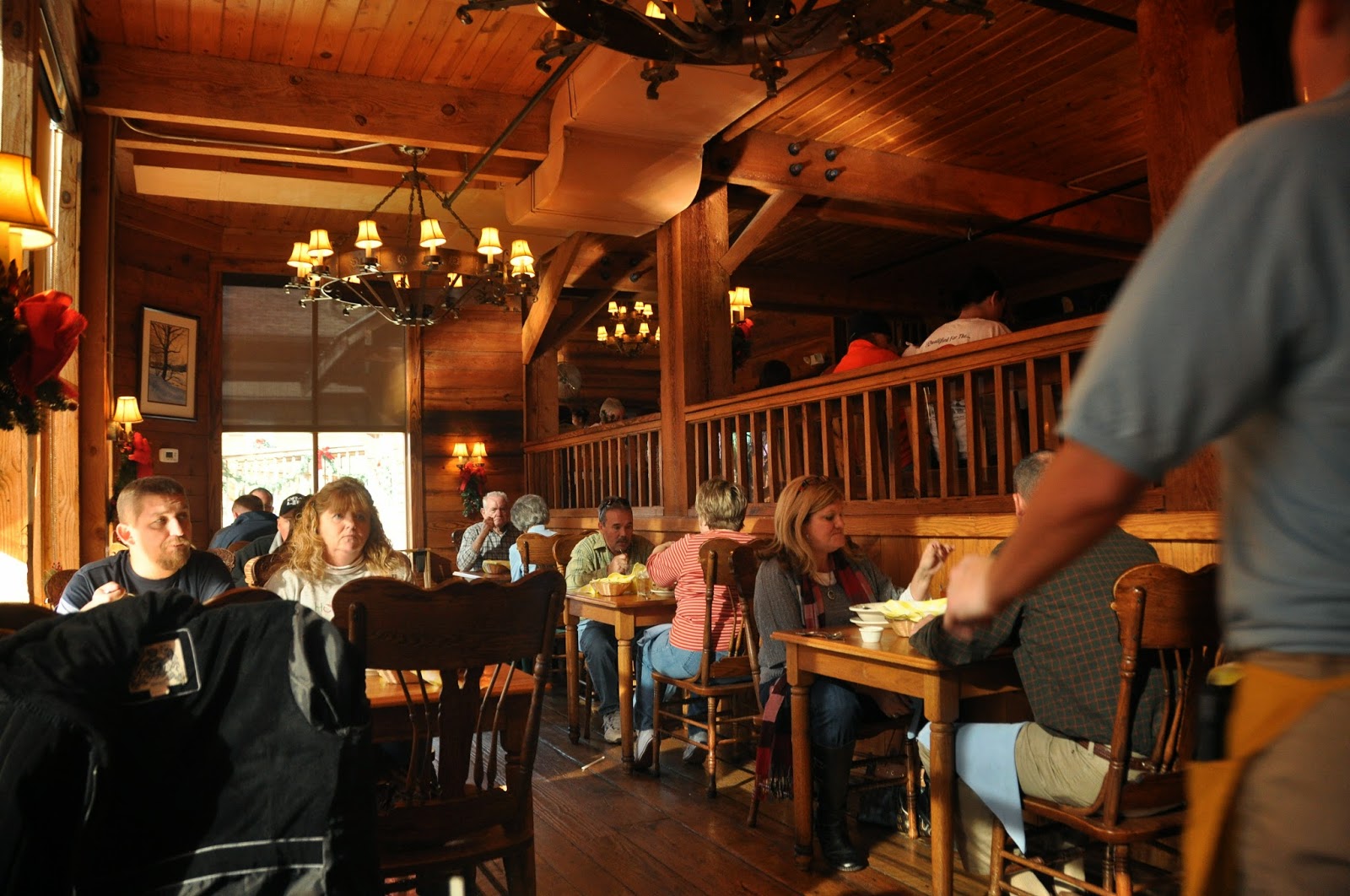 But there’s always a hitch with that process.

What about those secret herbs and spices used to cook that delicious Kentucky Fried Chicken?

What about that “secret” ingredient we are told is put in the flour mix that leads to those delicious beignets that we order at Cafe DuMond  in the French Quarter of New Orleans.

Well, we got back home and wifey wanted me to look up the recipe for that corn chowder. And I did find it on one of their web sites. 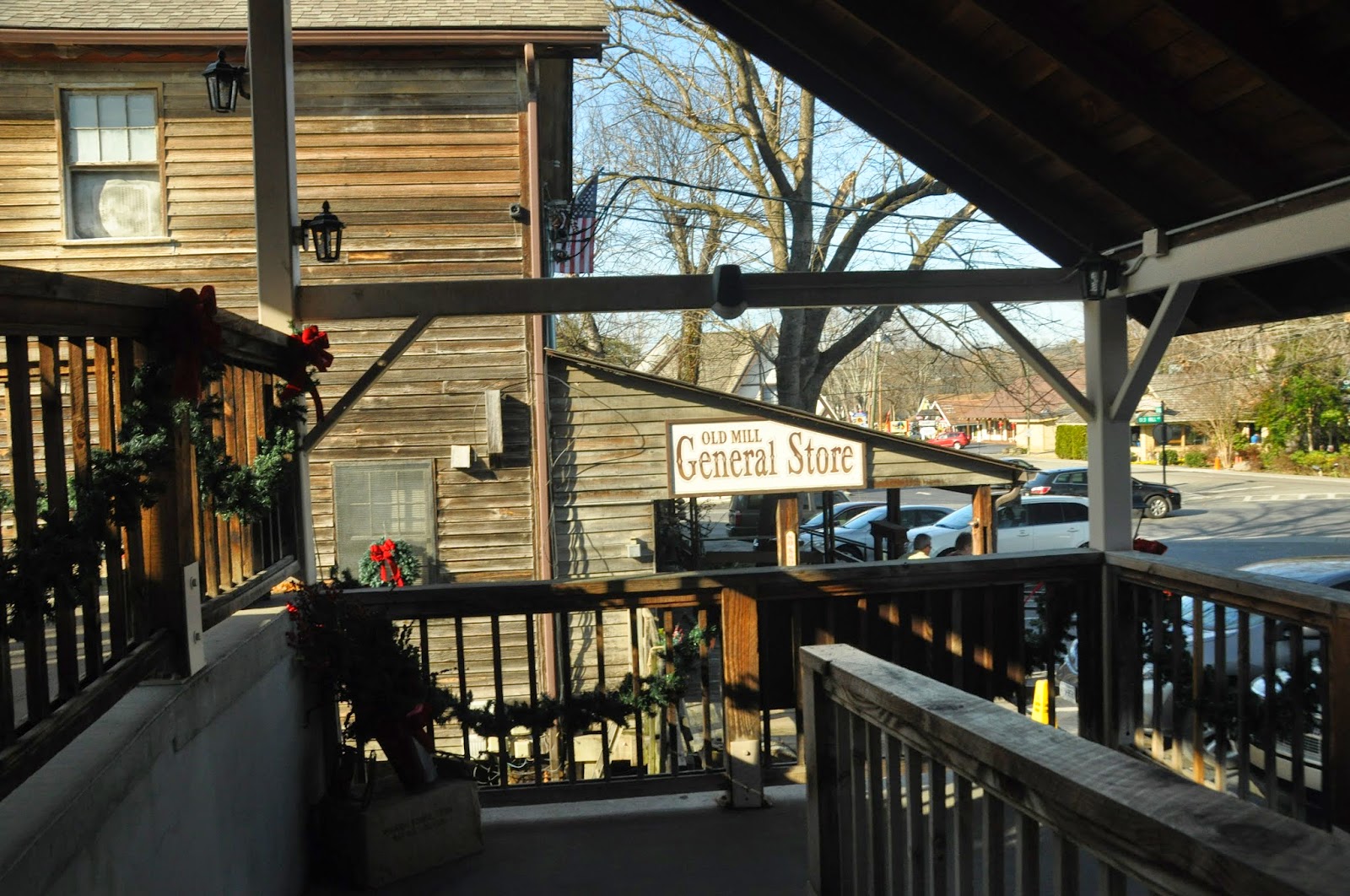 There is a little bit of this, a little bit of that and after one goes down the list that includes chicken broth, onions, potatoes, clam juice, flour, corn, margarine, oyster crackers, half and half, green and red bell peppers and water, there is a surprise. Isn't there always?

At the bottom of the recipe were these words: “We use special chowder seasoning which is not available at grocery stores. To compensate for this ingredient, season to taste with garlic powder and onion powder.”

Well, that’s just great. I want to know what that “special chowder seasoning" is and where can I get it — ordering online if necessary.

But isn’t that just the way it is with establishments that offer up “out of this world” food.

I really don’t blame them. I’ve tried the recipe three times, having left out the clam juice on the last try. I just couldn’t get use to the smell when opening the jar and the thought of eating it in the chowder.

Although my offerings weren’t  quite at good at the Old Mill Restaurant, wifey couldn’t help eating it up as quickly as possible, and wondering when the next batch was going to be presented.