Rocky Top - - yes there is such a city 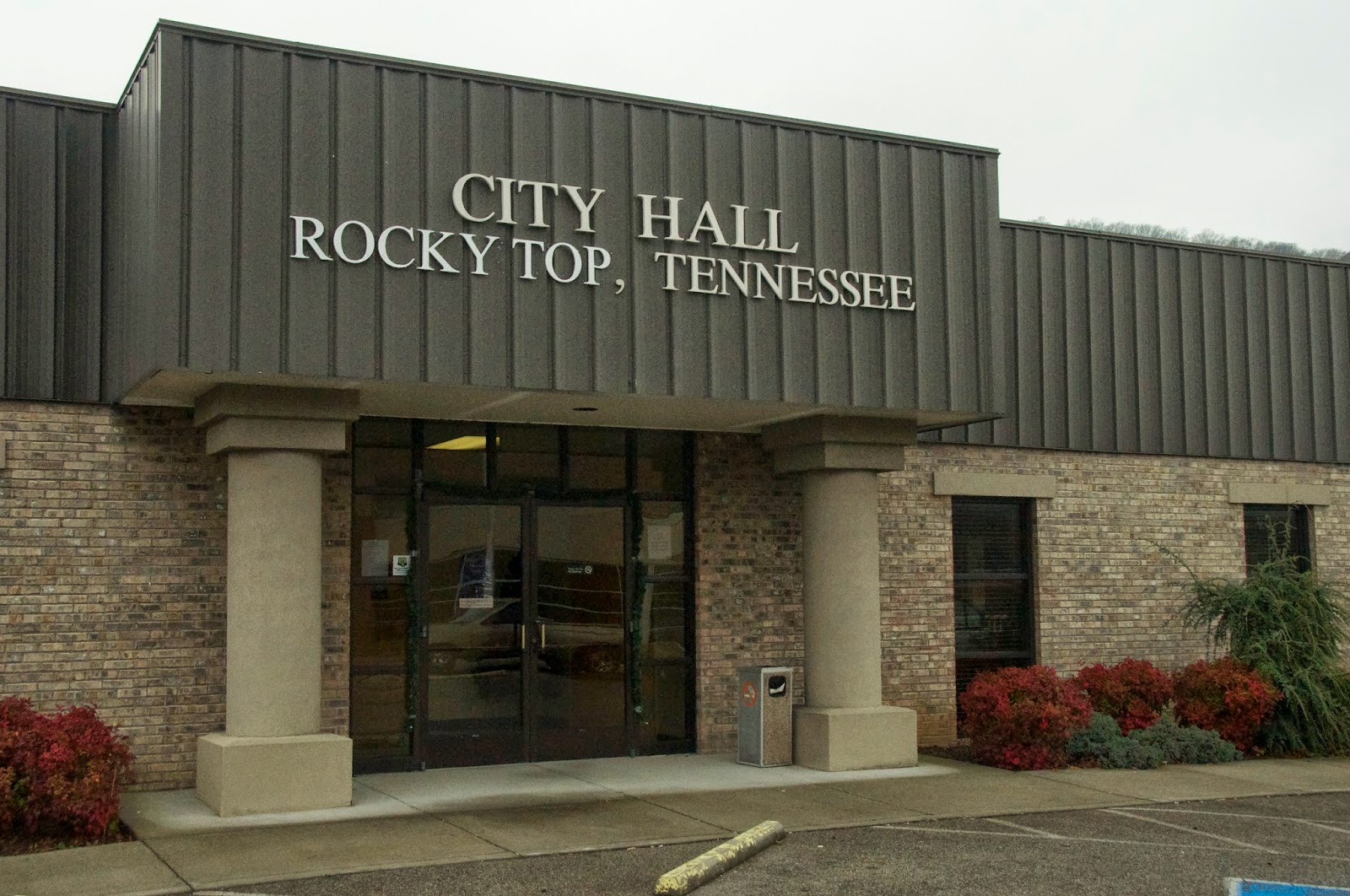 Yes, after all these years of hearing that favored bluegrass song, there really is a town now with that name.

On our December excursion that ended up in Gatlinburg, we were going down Interstate 75 and saw the exit sign to “Rocky Top.”

The sign reminded us about hearing that a Volunteer State town had voted that for its new name.

So we decided to get off the interstate and drive down the main street.  Civic leaders were hoping that a name change would bring prosperity.

Businessmen promised a number of enticements for the city to change its name. And they did.

All I can say is that the city appears to need more economic input.  But they’re on a roll. This wasn’t the first time the name was changed. Years ago it was called Coal Creek and then more recently Lake City and now Rocky Top.

Anyone who pulls up a rocking chair in Gatlinburg to hear bluegrass music at the Ole Smoky Distillery will probably hear the song that was penned in that city by Felice and Boudleaux Bryant in 1967.

The song is also one of Tennessee’s state songs and the University of Tennessee marching band has been playing a version at the school's sporting events since the early 1970s.