Montara: Mixing the new with the old

Its hard to break old habits.

When visiting San Francisco and there's enough time available, wifey and I take a short jaunt down Highway 1 and in about an hour we've arrived at Montara.

What does Montara have to offer?

Well, years ago, something like 20, we wanted to do something different as far as lodging goes. So we found out about the lighthouses along the coast which were available and offered accommodations.

We booked a couple's room at the Point Montara Lighthouse and thoroughly enjoyed it.

The accommodations were spartan, but comfortable. At the time, we felt like $28 (it's about $70 or so now) for a night's stay was more than acceptable especially since our room was almost hanging over the edge of a cliff and we could hear the Pacific as it crashed upon the coastline.

The experience was new and exciting and we especially love the beauty of the area.

The next morning we decided to find a place to eat and ended up stopping at a coffee/sandwich shop called "Coastal Affair."

At that particular time, Bill Clinton was running for president.

We got some coffee and tea, hopped on a couple bar stools and began an engaging conversation about politics. We were polite to the other two, but were on opposite sides of the spectrum. 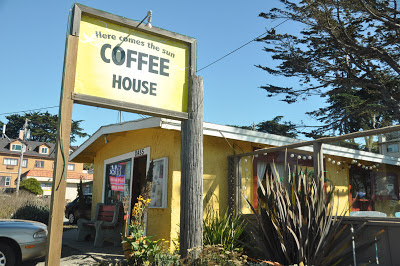 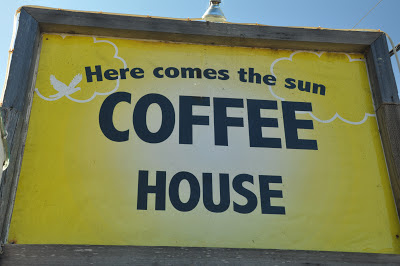 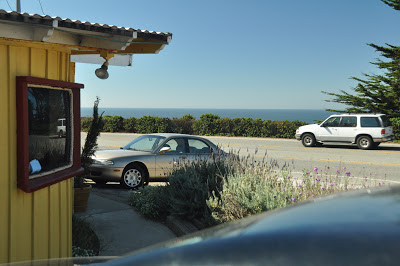 This last October, we decided on a couple-hour jaunt back to the area. We pulled into the parking lot of the lighthouse and enjoyed the scenery, but didn't stay long.

And then it was on to the coffee shop which has changed names and has a new owner. Its now called "Here Comes the Sun Coffee House." 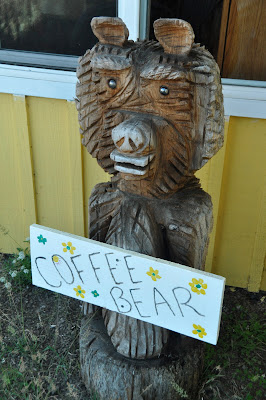 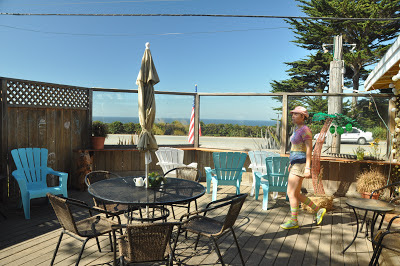 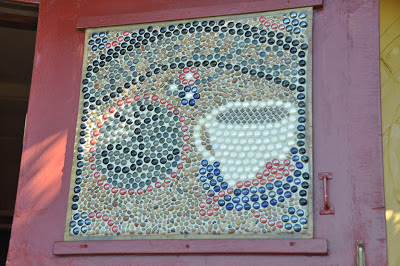 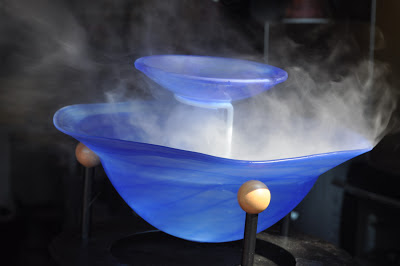 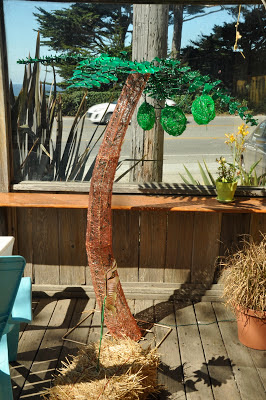 Owner Amber and her mom were sort of fascinated about the fact that we asked if the place was formerly called "Coastal Affair."  They said its been a long time since it was known by that name.

We got some coffee and tea and went to an outside table to enjoy the drinks and quirkyness of the decorations. And then it was back to the City by the Bay. It was truly a very enjoyable time.