The first time I ever saw the outside of the Ryman Auditorium building in Nashville, TN was back in January of 1967.

It was a very inauspicious occasion that took me to the front of the facility that housed the Grand Ole Opry.

Earlier on that particular day, I had hopped on a Greyhound bus in Hattiesburg, MS, heading north. North into the unknown. North to Fort Campbell, KY, where I would undergo eight weeks of basic training. 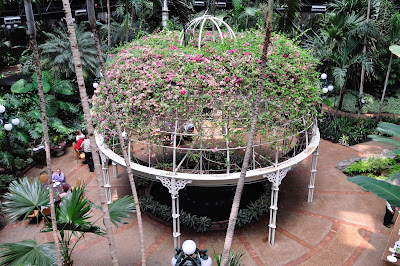 The bus station in Nashville was close to the Ryman. It was sometime around 2 or 3 a.m. when we arrived in the city. There was about an hour or so wait before the next bus. 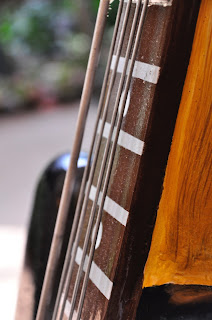 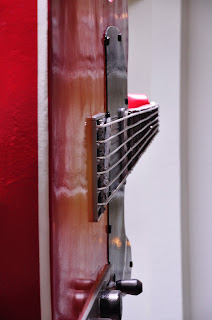 Some others who were also headed to Fort Campbell all decided to walk down to the famous building.

The middle of the night was cold, but I can’t remember it being bitter cold. We just sauntered down to it, walked around and then went back to catch the next bus.

That was my only personal experience with the Ryman until a couple weeks ago. 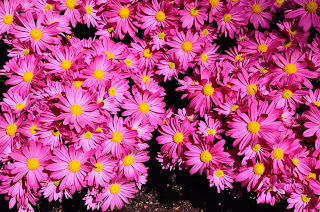 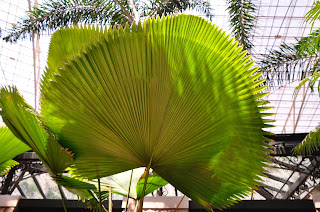 On a trip to a college graduation in Louisville, KY., my wife and I spent a couple nights with a relative in Bowling Green. The next day we went back to Nashville, taking in the gigantic Opryland Resort Complex and then driving to downtown Nashville.

After a couple hours of walking around the resort, we weren’t much into walking around Nashville so we just did a drive-by sighting of the Ryman and other downtown spots.

The older one gets, the fewer are the places that one wants to spend time walking around and seeing. Our sightseeing nowadays is more akin to ‘one and done” which means giving our attention and energy to just one location.

The Opryland complex was a delightful surprise with all the walking paths, flowers and plants, and open spaces under those giant domes. The waterfalls were great. 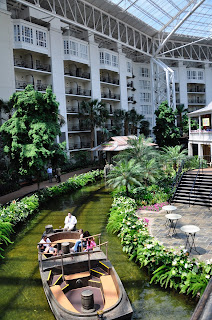 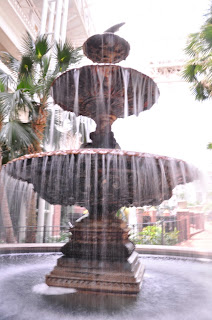 I just loved that aspect of it, being able to be outside while being inside.

We spent so much time browsing around that we decided to enjoy a meal at one of their “outdoor” spots before heading out for a driving tour of the town.