We have Europe on the mind again.

Not only a trip in the future, but memories of a trip past.

It was an 11-day affair with three nights each in Rome, Florence and Venice.

And probably our most talked about stay was our stop in Florence at the Hotel Machiavelli Palace.

One doesn’t know what to expect when someone else does the planning.

We booked our trip through Go-Today travel services and was more than pleased with the hotel selections in each of the cities.

But the Palace, that was interesting.

After checking in, we were led down a number of corridors and up some stairs before arriving at our Medieval looking room. It was spacious with a number of stained timbers running across the length of the high ceiling.

All of the usual amenities were available as was their breakfast which was more than just continental. 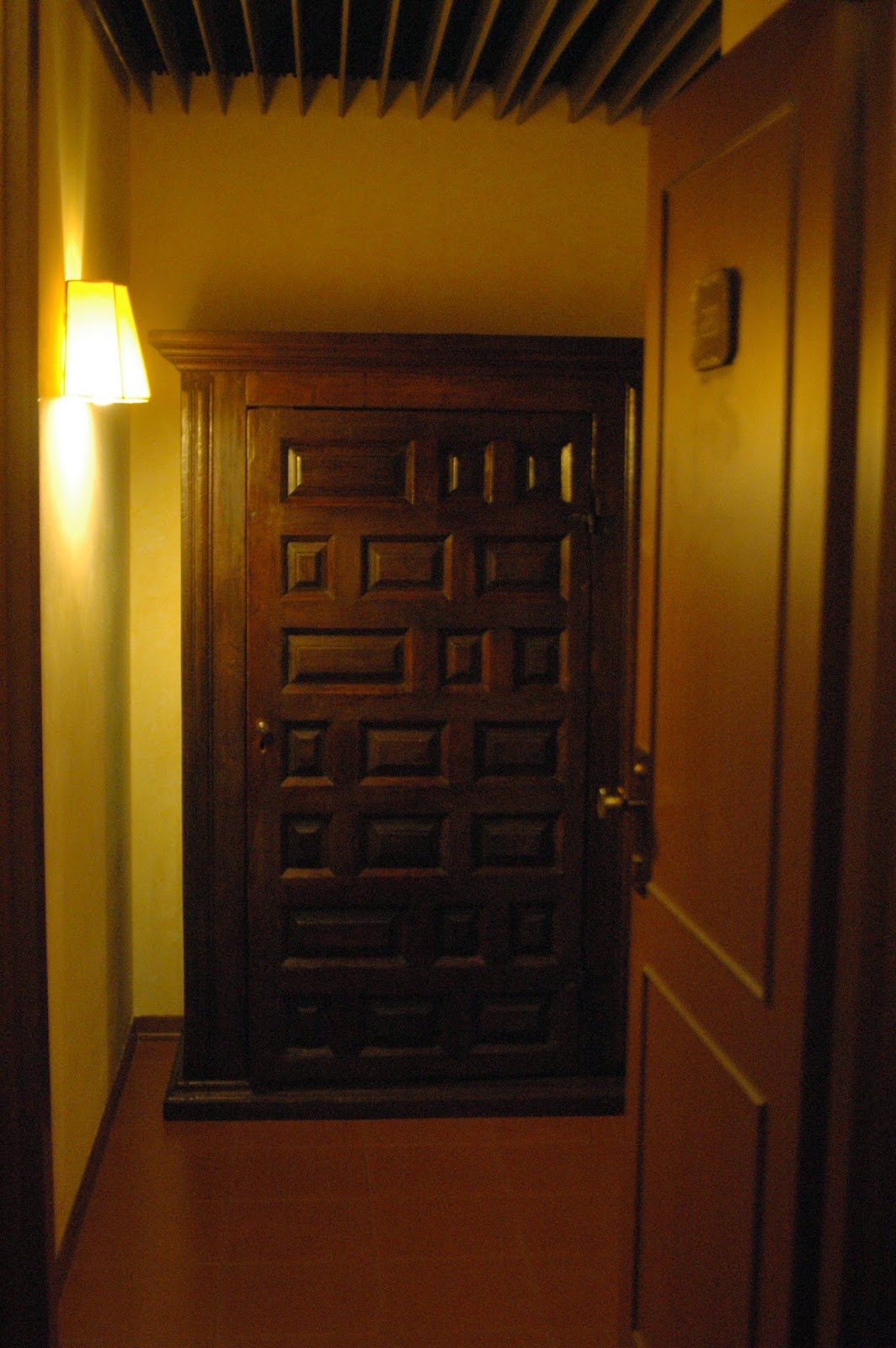 Following that trip, I learned that I should reconnoiter the facilities on the first day in order to see what was available and if there were any windows that had scenic views.

I just so happened to walk up a flight of stairs and on one of the mid-floor landings, there was a big picture window that offered a rooftop view across the city and of the Duomo.

We discovered our hotel was previously a Florentine convent which later transformed into a palace and then eventually a hotel.

The building, although we had trouble finding it after getting off the train, was well-situated to visit the sites of the city.

Anyone that has visited a foreign country readily knows its hard to interpret where some place is even if the map shows right where it is located.

I guess I am just map challenged.

But we were up to the challenge, which led up to quite an interesting palace.