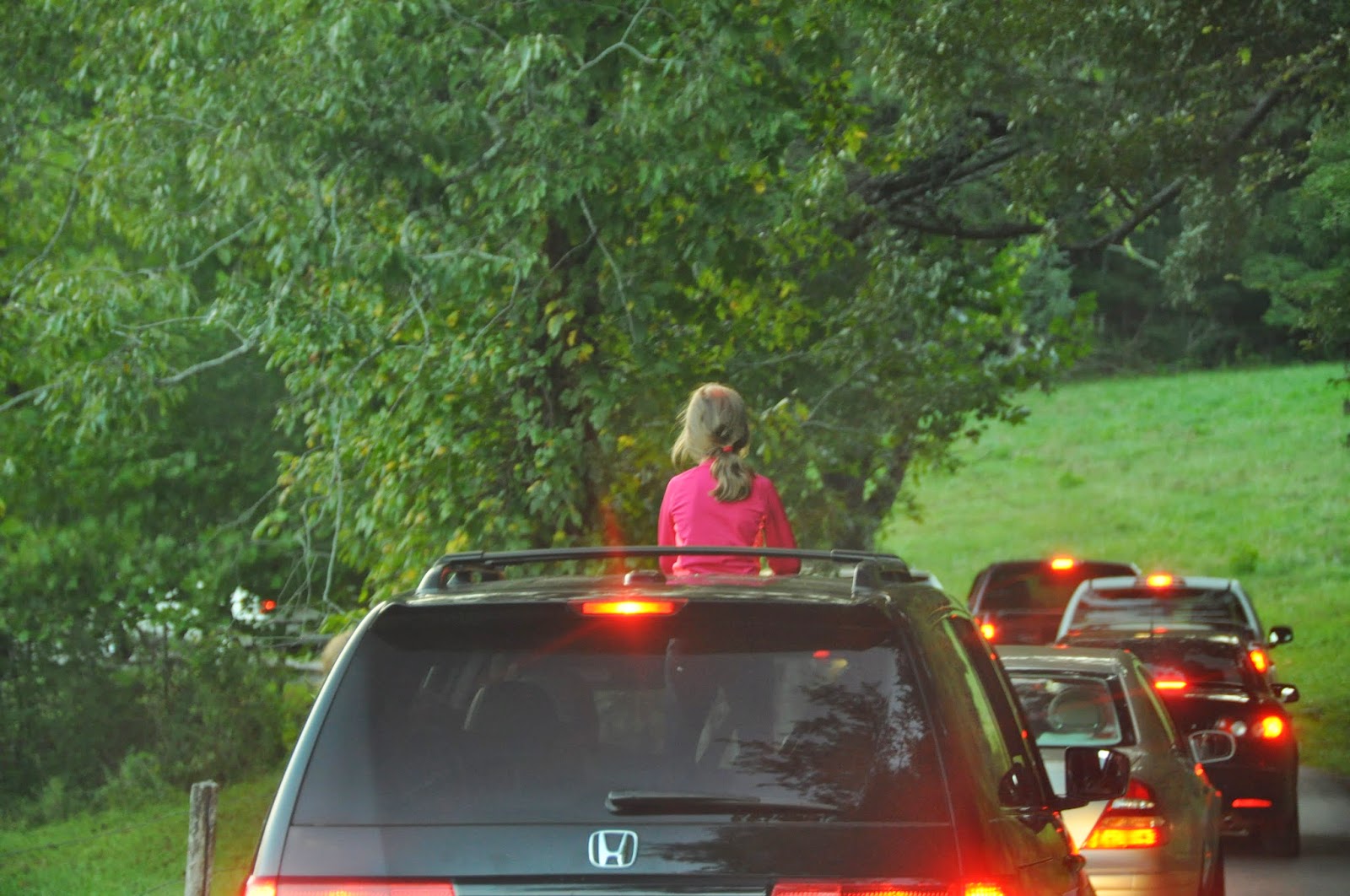 Saturday nights in remote Cades Cove in the Great Smoky Mountains National Park is like most weekend nights in anyone’s city— bumper-to-bumper traffic.

On our last trip to the area in the middle of September, that’s what we found. It wasn’t the first time we encountered such a situation, and it is getting more rare that there isn’t heavy traffic anytime during the tourist season.

But its not like the traffic is bumper-to-bumper for the whole 11 miles. It just comes in spurts.

Cades Cove is located on the west end of the park. It is unique, but the one catch is that traffic has only a one-way road to get through it.

The road is 11 miles and makes its way over hills and through valleys and a verdant forest.

On occasion we have seen bear, ground squirrels and plenty of deer.

On this one trip, we did run across four deer with two of them frolicking in the meadow, running after each other and jumping up and down like a couple of kids (not billy goats). 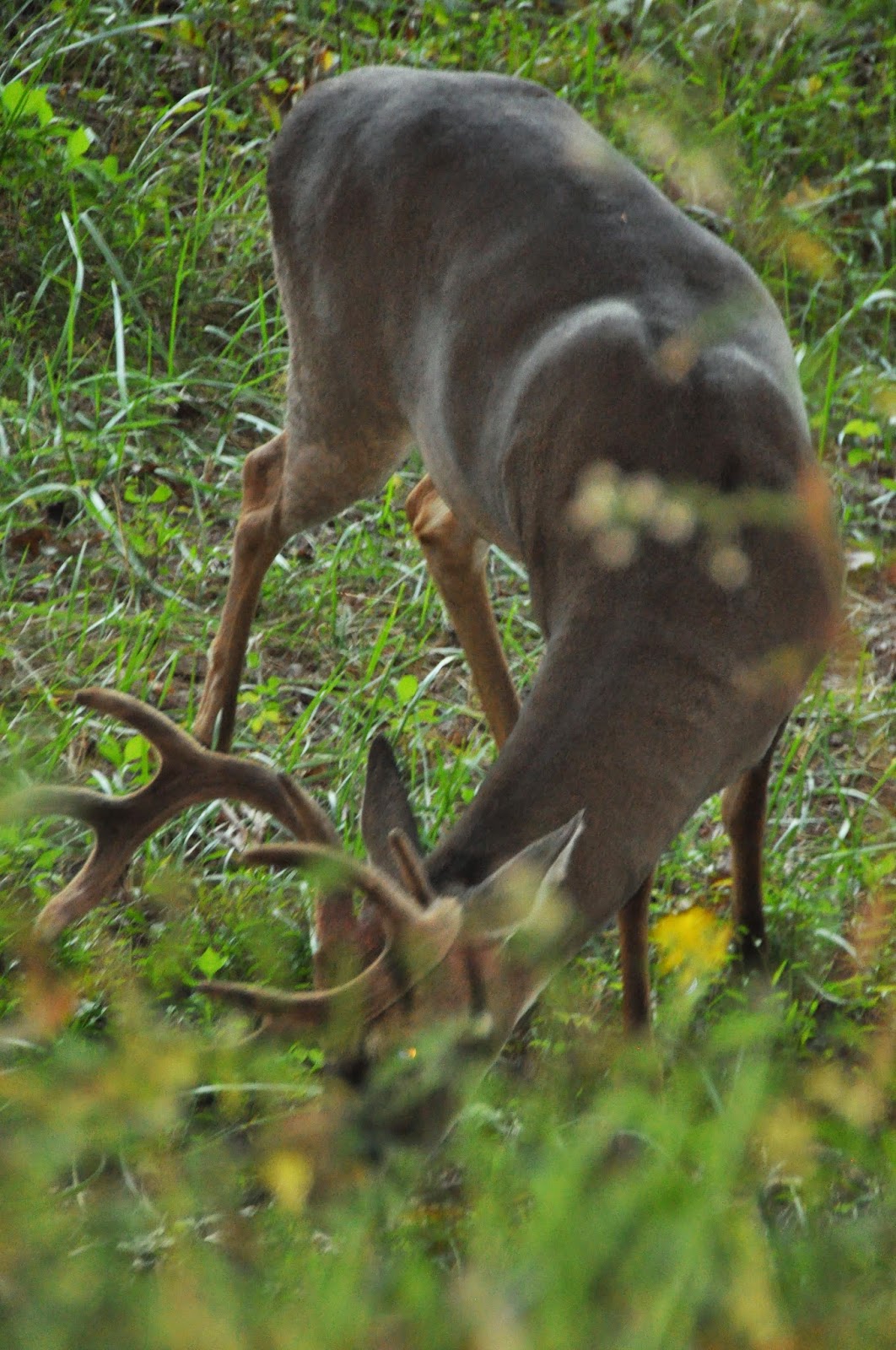 Everyone who circumnavigates the cove (well most everyone), knows that it can be slow going, although on one of our expeditions, I did hear someone blowing their car horn — a very rare experience.

We made the trip on bicycles years ago, but its just too much on one’s body for us to try that at our age.

It doesn’t matter how often we go to the Smokies, we always manage to head to the Cove. It’s like a magnet. And we enjoy being pulled.