Retired and living the good life


Oct. 5 marks the first-year anniversary of what I hope was my final retirement at a job working for someone else.

That last job was driving a school bus. I was at it for 11 years. Prior to that it was a stint on one newspaper for 28 years. Then there was two years of working on a weekly right out of college.

I was hoping that the freedom of this last retirement would open up the door to more travel.

The day after retirement last year, wifey and I flew out to the West Coast for a 9-day trip that took us all the way up to Coos Bay, OR and then back down to San Francisco. 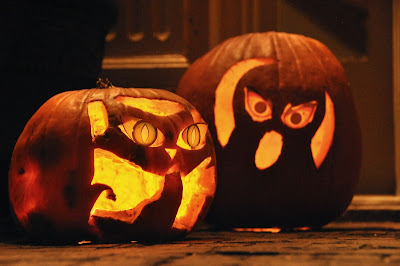 During the course of the year we worked in a few overnighters to New Orleans and also visited our children in Louisiana and Georgia a couple times each. We also visited Six Flags during their Halloween celebration.

And then in early December we took my now-departed mother on a trip that ended up in Bowling Green, Ky. On the way we visited the Christmas program at Calloway Gardens in Georiga and got to see the holiday parade in Gatlinburg. 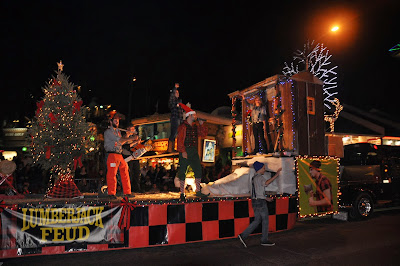 A two-week trip last May took us to Hampton, VA and then back along the Blue Ridge Parkway through Blowing Rock and Boone, NC and over to Gatlinburg before heading home. 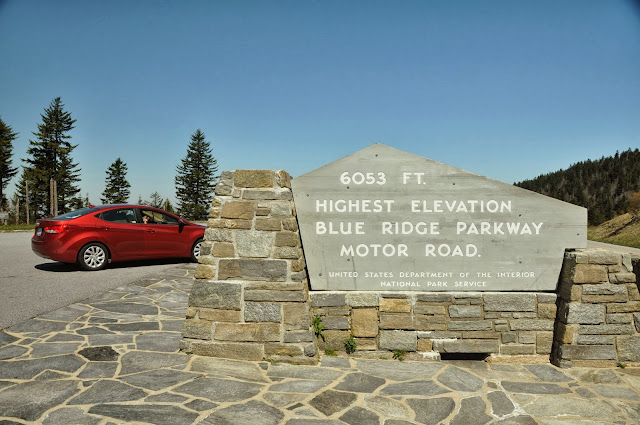 During July, we took another annual camping trip to the Smokies and now we're going to be off on another two-week trip next week that includes the Smoky Mountains and Kentucky.

It's been quite a year. 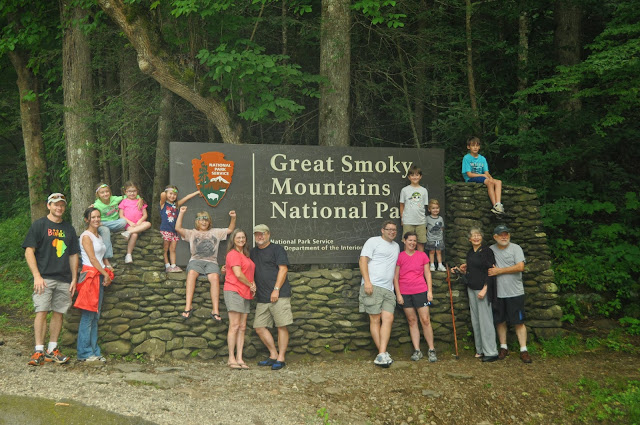 We are already planning on a cruise in December in preparation for a jaunt across the pond and a northern European cruise.

We seem to go to a lot of places over and over, but its because we like and enjoy them.

I wish for everyone to get out and see new sites as well as the old and enjoyable.