Guatemala -- thoughts on safety, another visit


A relative and his wife are off on another cruise this week.

This makes their thirteenthbazillion they've been on to the Caribbean. Sailing out of New Orleans is easy although they have traveled to Galveston, Tampa and Miami to take to the high seas. 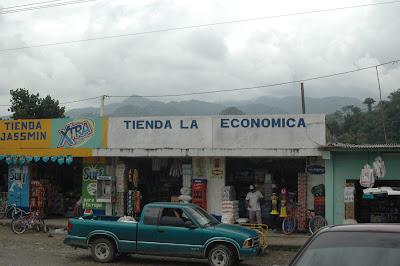 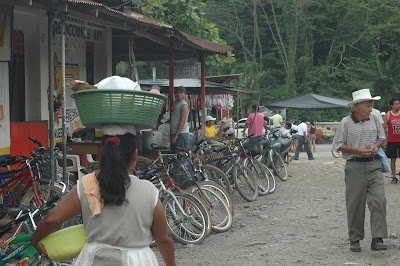 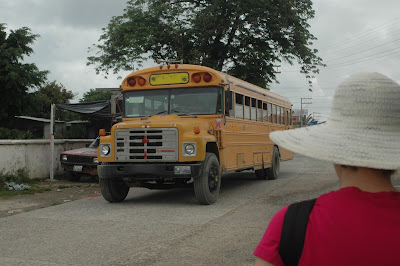 The four of us took a sidetrip a little inland (about a mile or so) to take in what the natives have to deal with. It was interesting. And a group setting makes it seem safer when in unfamiliar territory.

And now I reflect back on the sidetrip my wife and I took by ourselves on the same cruise when we disembarked in Guatemala.

The area adjacent to the port at Santo Thomas was rather benign. 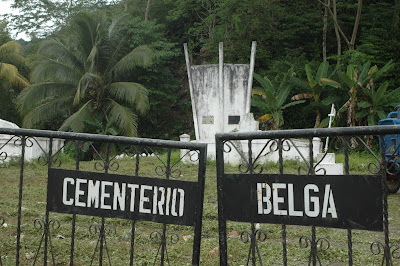 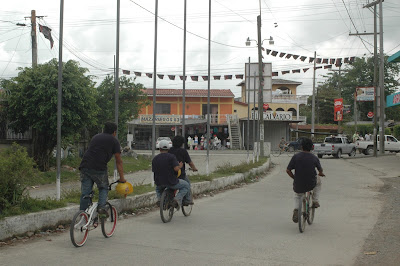 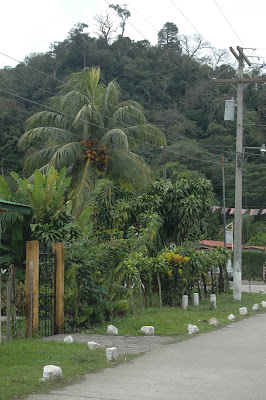 And at the time, we didn't think much of the inland area not being safe. We walked a mile or so from the ship, browsed through a local market and took a few pictures.

We tried to pay for some bananas with US currency, but they couldn't deal with it and finally the man just gave us the fruit.

I was thankful for his benevolence although we could afford the produce.  The place was akin to a flea market in the US with goods spread all around. People would come and go, making purchases and heading home.

There were a lot of children around and bikes and trucks made their way down the street in front of the market.

We took an hour or so for the excursion and felt quite safe.

I guess if I went down there again and walked the same area I would feel somewhat safe, but maybe be on the lookout a little more. And maybe take a few more people with me.

At the time we were the only Americans and we didn't think much about that. The people were friendly, no one posed a threat and our experience was enjoyable.

At times,  after getting back home and looking at some of the pictures we took of the beautiful mountainous area surrounding the port, it looked like a good place to purchase some property and have a vacation home.

How's that for thinking the place is not safe to visit.