Time takes it toll on everything 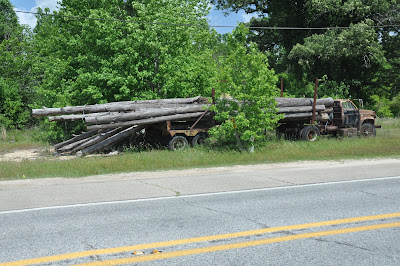 And there are a lot of signs about what happens as the days turn into months, into years, into decades and then a half-century. 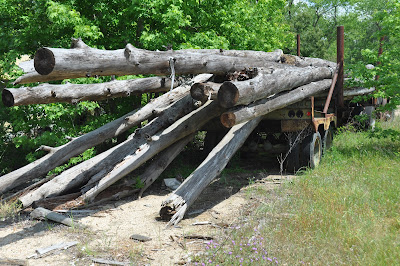 We were once young and healthy, going to and fro, accomplishing the unexpected and facing and surviving the unanticipated. We were living life to its fullest, or thought so, giving no thought to what lies ahead.

As the Eagles song intones "it takes twice as long to go half as far."

Its harder to get up from the couch, to walk around the block or to ride a bicycle, things that once upon a time we never gave a second though to.

This compendium of photos, which were taken on weekend jaunts around South Mississippi indicates what happens to us as time goes by.

The once-strong and operational truck found it couldn't go any farther. It may have wanted to.  And therefore its cargo was also done in after having to sit on the side of a highway for years. 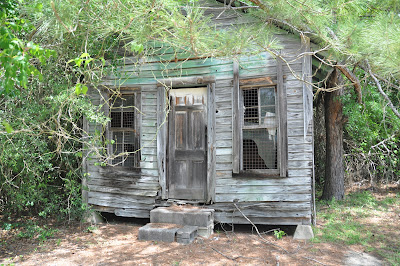 Wifey told me that she once, as a pre-teen living in Hattiesburg, visited this old store in its heyday, just south of Runnelstown, MS. She recalls it as a retreat where there was ice cream, cold drinks and other goodies!

But then, over time, traffic in the area dwindled and like a lot of businesses, there wasn't any business and it closed. 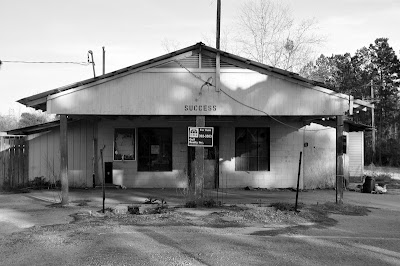 Such was the case of "Success." Once in a while we would stop there to get gas on our way to Hattiesburg.  It was located on a sort of well-traveled highway, but out of the way a bit.

Then the highway department, over a decade or so, put into operation plans to construct a four-laner that by-passed the location.

With probably more than 90 percent of the traffic taking the nicer, better-built highway that allowed 65 mph, Success faded.

Try to have more "success," before fading, because we are all going to fade, some not quite as fast as others.