Revisiting and reminiscing about an island 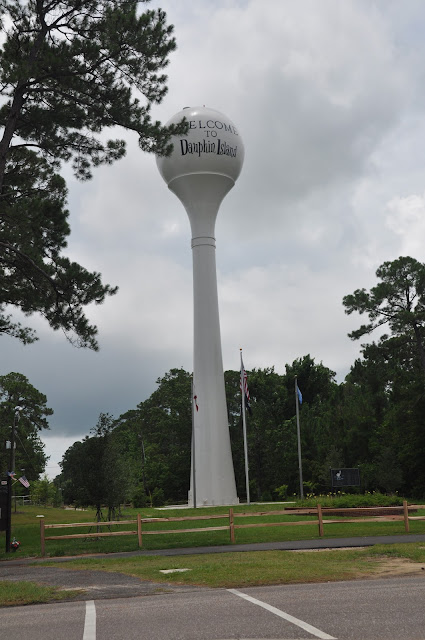 We often find ourselves traveling to far away places and skipping the sights locally.

We tried to rectify that situation concerning one place we use to visit often.

And that is Dauphin Island, Alabama, south of Mobile and sitting at the mouth of Mobile Bay where its waters spill into the Gulf. 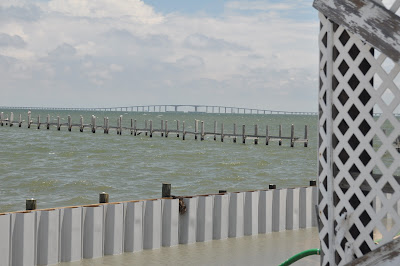 Dauphin Island once was on our yearly itinerary.

It's not that far away. Just about a 50-mile drive.

We'd go over, have a picnic, swim in the water and manage to get back home before the sun set. It was a good outing.

But one gets caught up in life and things change. 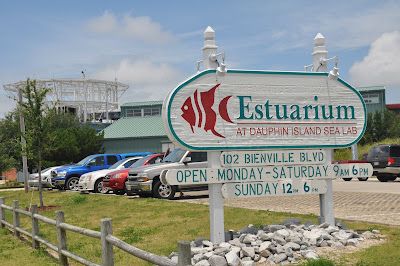 And it doesn't help that over the course of the past 20 or so years, the bridge to the island, on occasion, has been disable because of hurricanes.

We went in other directions, as one often does. 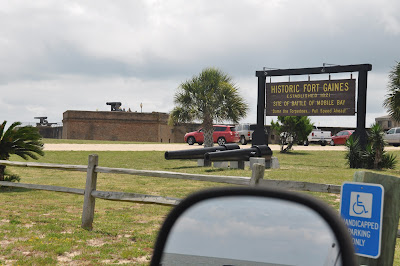 But this past weekend, we decided to give it a try.

Wifey and I had an enjoyable time. There's way more houses and development on the island than we remember.

We wondered about those living on the island full-time and how they manage to mentally deal with the potential threat of hurricanes each year. 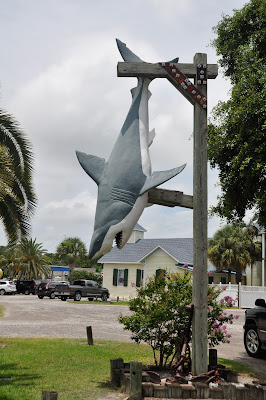 I guess they would say "it's the price one has to pay to live in paradise."

We only spent a couple hours on the island, riding around in residential areas we never knew existed before.

Driving to the west end of the island we went past hundreds of rental houses, just waiting to be occupied by those looking for a good beach experience.

On the east end of the island is the Dauphin Island Sea Lab  with its Estuarium, the remains of historic Fort Gaines and a campground.


Vehicles were lining up to catch the ferry that crosses the mouth of the bay to the site of Fort Morgan on the east.

The thought of living on the island crossed our minds, but only momentary, and then we were off to Mobile for a late lunch at the Olive Garden.