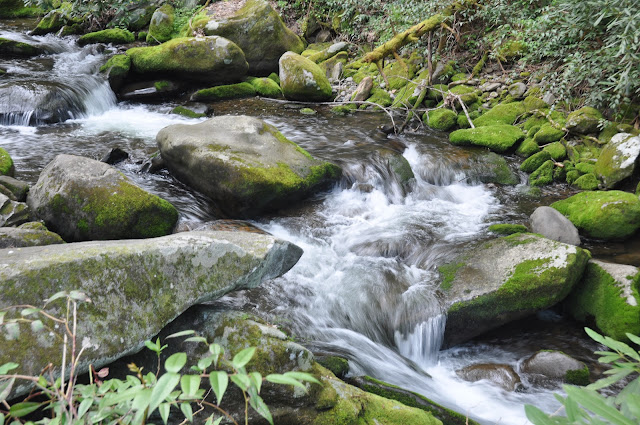 Seeing a bear is a priority when we visit the Great Smoky Mountains National Park.
But the bears don't always cooperate. 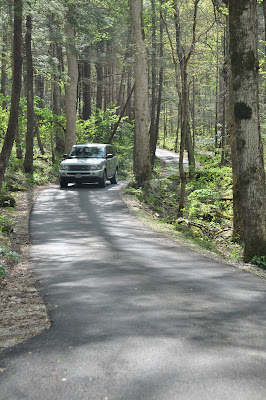 Years ago, say 30 or so, it was nothing to see three or four bears pass through Smokemont Campground at supper time. They liked to socialize with the humans while teaching their offspring how to enjoy peanut butter, hamburgers or steak.
Over the years, those types have been relocated into the higher elevations and now one is lucky if a bear is seen in the campground.
But I digress. 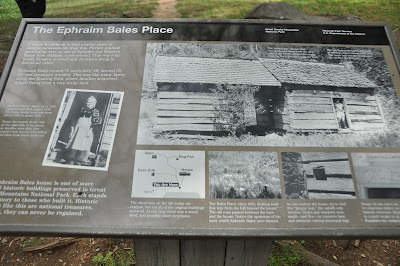 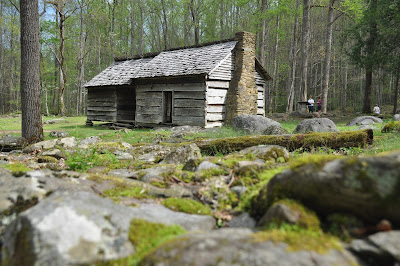 During Easter Week this year, we managed to see a bear.
We were on the Roaring Fork Motor Nature Trail, a one-way road that makes about a six-mile loop just to the east of Gatlinburg, when we had the sighting. 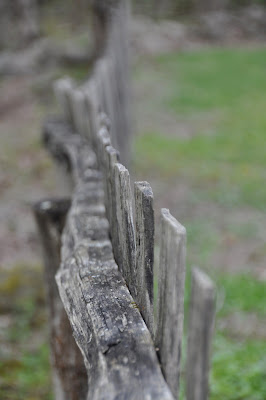 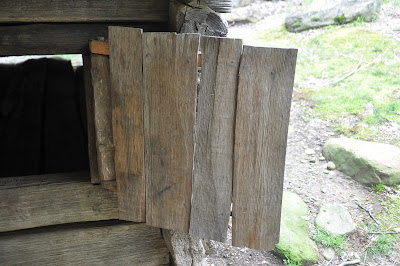 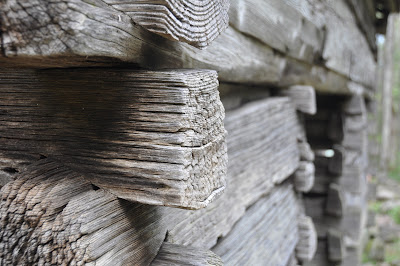 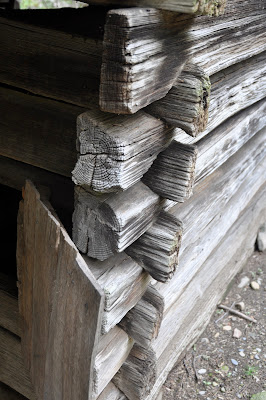 Vehicles were backed up, so I got out of my van and walked up to where people were standing looking across a dip in the land.
High up in a tree there was a small black-looking furry ball. Two or three limbs came together at that point and the little fellow was fast asleep, his body secure in the location with all four legs dangling down.
I didn't take a picture. Even with the telephoto lens I had, the critter would not have made a very good image. 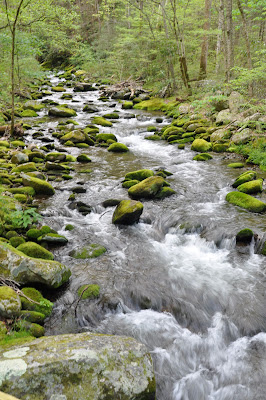 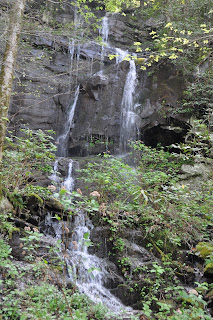 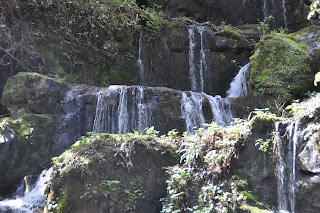 The "bearsighting" was the highpoint of our trip although the trail offered its own beauty and drama.
The winding road up the side of the mountain was just wide enough for one vehicle. Larger motorhomes are prohibited from making the trip.
There were a number of homesteads along the route, a number of pullouts that offered spectacular views and of course the Roaring Fork River with its myriad waterfalls.
Just before the end of the one-way road there was a location called the Place of a Thousands Drips.  It seems when the water is running pretty good, the sight is spectacular.
We never seem to get it at the right time and just managed to capture a not-too-spectacular waterfall.
Next post: April 24, 2012
Posted by walter at 11:53 AM