Animals of all sorts make for interesting day 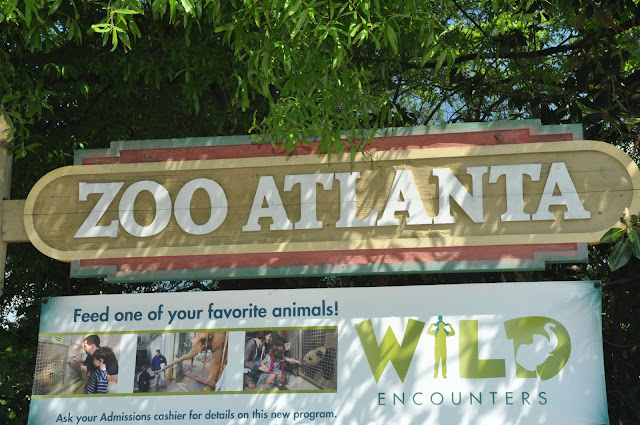 I don't really like to go to a zoo.
Its because of all the animals. No, not the ones behind the barricades. Its the two-legged animals that are looking at them and are free to run to and fro and shout and holler and be ugly to their children. 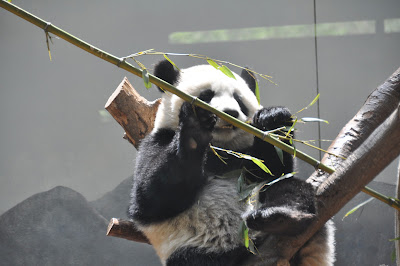 Another reason is because I envision grabbing some really terrific jungle type shots with lions and tigers eliciting loud yells, rhinoceros attacking giraffes and emus running to and fro. 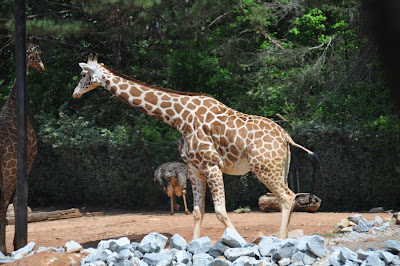 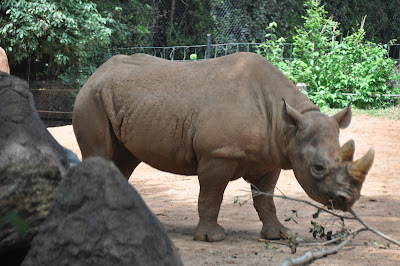 And maybe I'll find a monkey or two fighting high in the branches.
But no, it doesn't work that way. 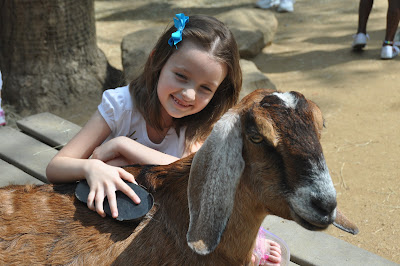 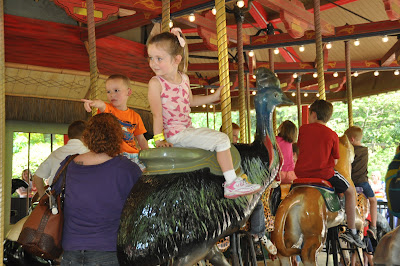 On a recent trip to the Atlanta Zoo the most active of the animal species was the homo sapiens.  They were running to and fro, dragging or pushing their offspring in an effort to see everything available before heading out the gates for a relaxing afternoon at home. 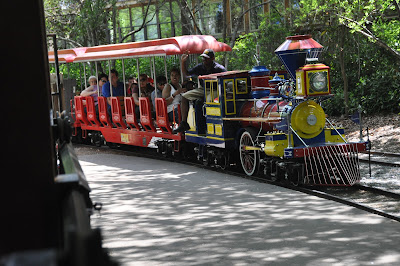 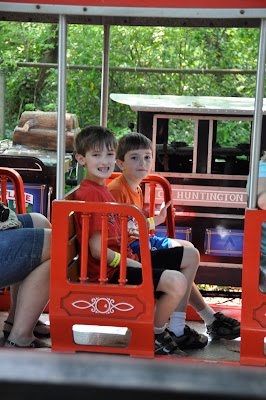 The longest lines were for the train that encircles the zoo and the carousel that just goes round and round. People like manmade activities.
I have only visited two or three zoos. One was nearby and  maybe some I don't remember that well. 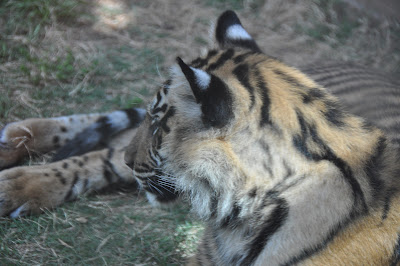 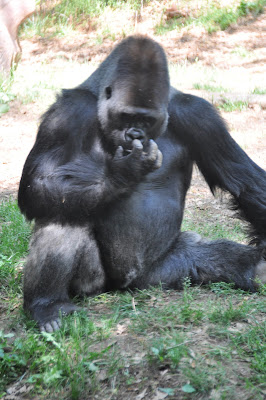 But I do remember our recent trip to the Atlanta Zoo during Easter Week.
And I have to say, it was really enjoyable.
Off course, to me, enjoyable first of all means comfortable temperatures which they were. 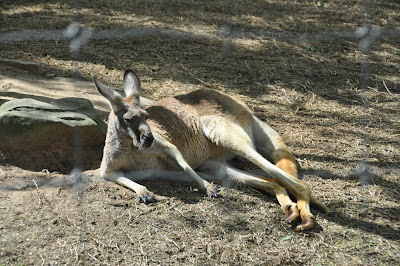 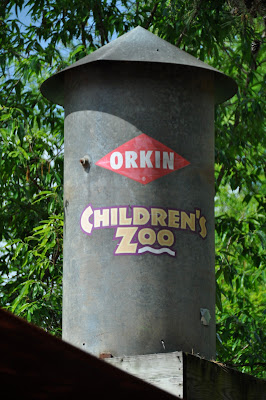 The zoo is on hilly terrain with lots of trees providing shade. That helped too.
The layout and display of animals was superb although most were just lazing around waiting for the tourists to go home before they really got active.
The zoo offered the traditional animals and also had a display featuring some pandas from China. The pandas were really cute and drew a hugh crowd.
Our trip to the zoo was with one of our our daughters in law and four grandchildren.
As the line in the social columns of old newspapers used to say about events -- "And a good time was had by all."
Next post: April 17, 2012
Posted by walter at 9:53 AM