Here's looking at you -- at the rock 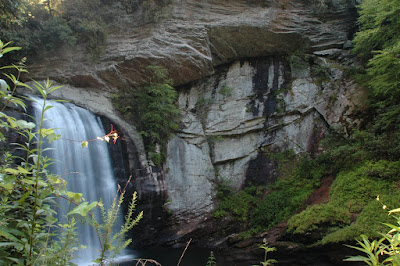 Looking Glass Waterfalls, North Carolina
My No. 1  rule about shooting scenic photos is: If you are standing where millions of others can stand to shoot the same picture, you're in the wrong spot. Move higher, lower, farther to the left, farther to the right.
Nonetheless, I don't always follow my own rule. Such was the case when my wife and I left the Blue Ridge Parkway on the last official day of our vacation to the mountain area.
We had spent five nights in Elkmont Campground in the Great Smoky Mountains National Park. It was then one night at Balsam Mountain campground up the parkway from Cherokee. A one-night layover at a motel in Maggie Valley and then up to Pisgah Campground on the parkway.
After two nights, we were inclined to head home. It didn't start out that way, but it turned into a long day. We left at 7:30 a.m. Mississippi time and got home at midnight, having covered some 600 miles.

When we head for home, there is not much that will stop us. But Looking Glass Falls did.
It is located on US 276 near Brevard, NC, on Looking Glass Creek. The falls are about 60 feet high. "Looking Glass" comes from Looking Glass Rock where water freezes on its sides in the winter and then glistens in the sunlight like a mirror on a looking glass.
I guess one of the reasons we stopped for a little while was the fact that it could be seen from the highway. There is a walkway that leads one down farther for a better view.
So there I was, standing where millions of others probably stood, to shoot pictures. Nothing original. After I shot a number of different shots, and was ready to leave, I told my wife I should have gone into the river to shoot more, but I just didn't feel like it.
We had only spent about 20 minutes or so in the area. I met another photographer who  is selling her photos in different places. We talked about taking photos. How long have you been here shooting, I asked her. 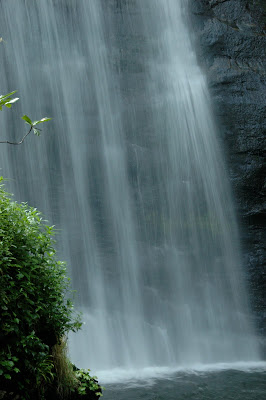 She said about 2 hours. I knew then she was more into trying to sell her wares than I was. She had been on both sides of the river and in the river. I hadn't gotten my feet wet. She said she sometimes lies down in a river to get a shot. I've never done that.
Even though I shot typical shots, I did try different shutter speeds and F stops. There are many ways to shoot a waterfall and I took advantage of most of them.  I had shots that included people and some that didn't. I shot slow speeds and faster speeds.
I shot water at the top of the falls and at the bottom -- and in between.
I don't know what my compatriot took, but I'm sure she had a different take on the area than I did. Nevertheless, whenever passing a waterfall, I try to do my best.
More of my shots are below. 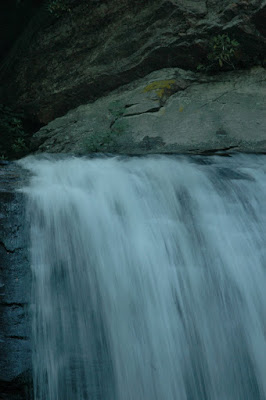 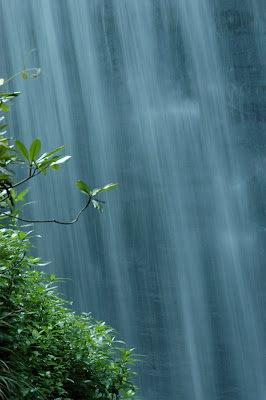 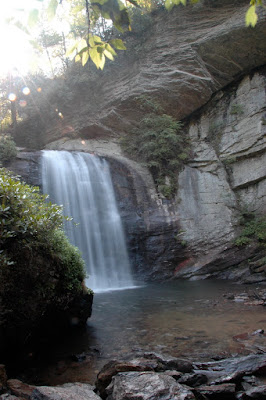 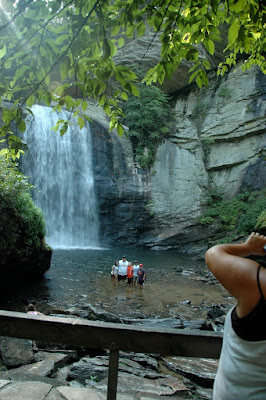 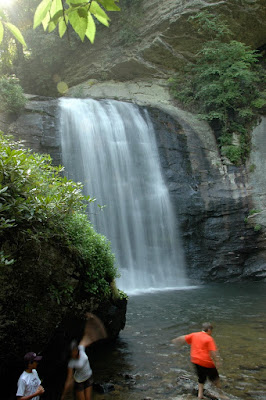