Mobile Bay's battle of the comma 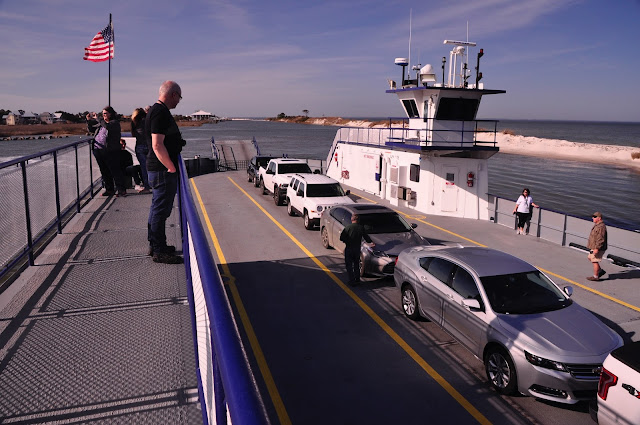 My wife and I took a Sunday afternoon jaunt recently.

Our trip took us over to Dauphin Island in Alabama and then by ferry to a landing and highway that led to Gulf Shores, AL.

Historians who cross the mouth of Mobile Bay, and probably a lot of locals, harken back to a time and a phrase that became well-known because of an incident here during the Civil War.

And it had to do with Yankee Admiral David Farragut and torpedoes, the stationary kind that sit in the water and explode when a ship comes into contact with it, unlike today’s torpedoes that are fired from a submarine or other such vessel. 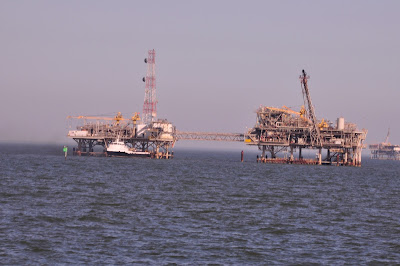 But, you may ask, what do torpedoes have to do with crossing this particular body of water.

Well, there’s a well-known phrase about the area that was  believed to have been uttered by Yankee Admiral David Farragut. 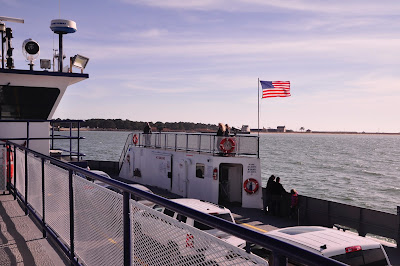 You see, Farragut and his Naval group were soon to be engaged in an excursion that became the Battle of Mobile Bay back on August 5, 1864.

Farragut’s force included 18 warships while the Rebels had four ships that included the CSS Tennessee which was said to be the most powerful ironclad afloat. 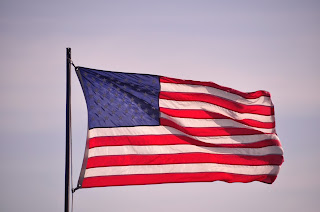 On this particular Sunday, we boarded the ferry on Dauphin Island that crossed the mouth of the bay and docked near Fort Morgan, which was also a Rebel fort.

Sunday was a nice, clear, brisk day. There were a few boats making their way across the bay while some service boats were tied up to the few natural gas rigs.

We survived the crossing, unlike some of Farragut’s ships.

Well, back to that phrase that seems to be so powerful. 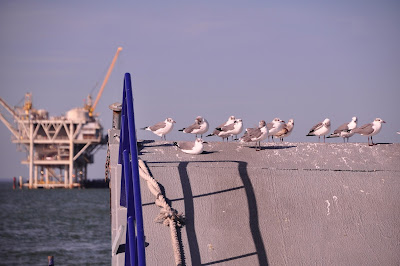 The placement of commas can make a lot of difference in a saying.

Maybe Farragut was heard correctly, then again maybe someone missed the possible pause which would have denoted where a comma should have been placed.

The well-known phrase is “Damn the torpedoes, full speed ahead!” 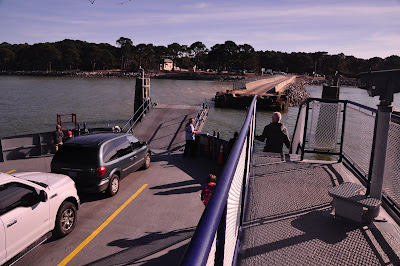 But maybe it was heard differently then changed because it sounded more forceful.

What about the meaning if the comma was put into a different place, like “Damn, the torpedoes, full speed ahead.”

Farragut survived the battle and his phrase lives on.