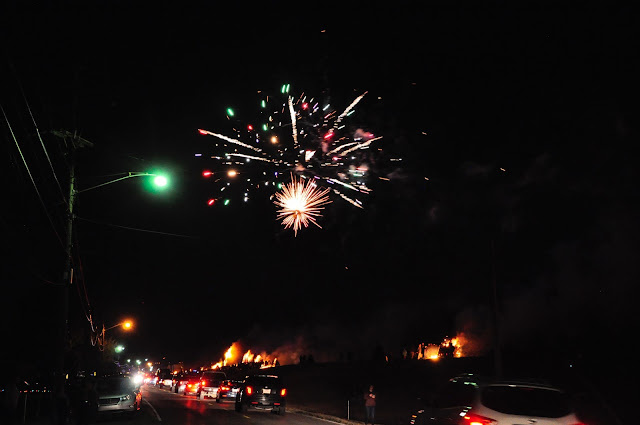 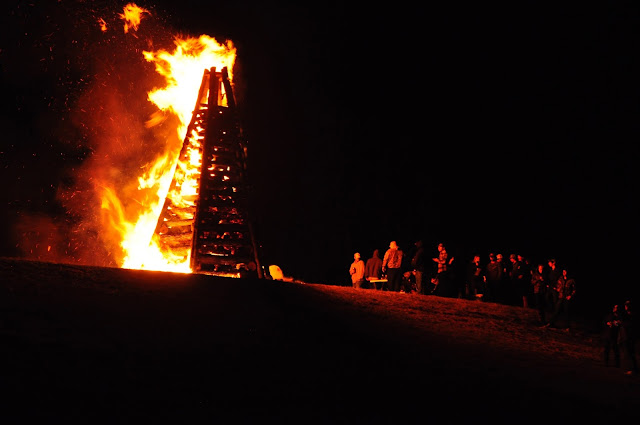 It was a combination of the Fourth of July and Christmas all rolled into one.

How can that happen?

Well, there were fireworks, a lot of them.

And then there were bonfires along the river lighting the way for Santa Claus.

Well, down in Cajun Country, he’s referred to as Papa Noel.

The combination comes together each year on December 24 along the Mississippi River levee just west of New Orleans.

It is a great tradition.

Thousands participate and show up in the river towns of Gramercy, Lutcher and Paulina for the annual event. Other areas also hold similar events.

Tradtiion has it that the bonfires along the river are lit at 7 p.m. on Christmas Eve to guide Papa Noel (Santa Claus) so that he’ll be able to find his way to Cajun country. 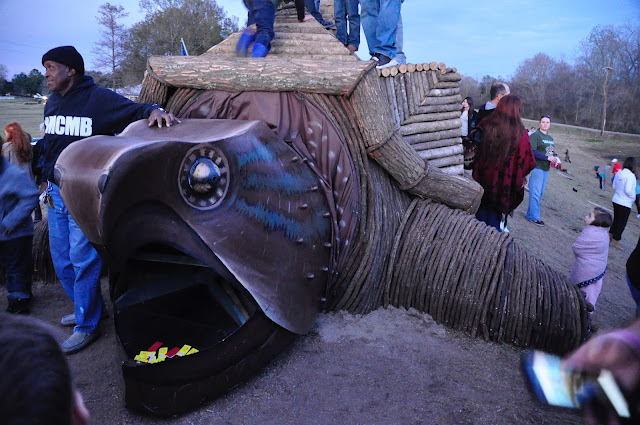 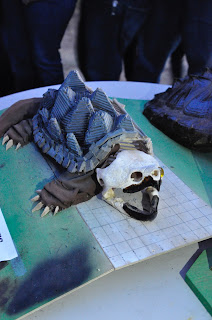 Locals spend up to two months time building special wooden creatures which are set on fire. Others build the standard teepee style structures which, currently, are limited to 15 feet in height for safety reasons, 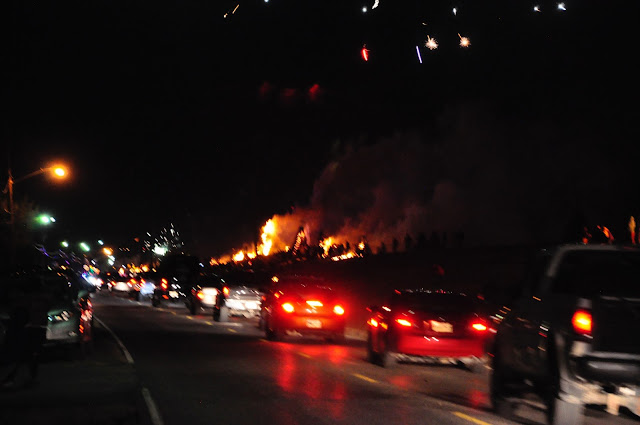 Apparently someone suffered injuries previously so those in charge started setting regulations.

I’ve been wanting to visit the area for the event for many years. My sister and brother-in-law often go down annually and this year I accompanied them.

It’s a great time. Hundreds help build the structures and thousands line the roadway on foot or in cars to witness the setting of the fires that guide Ole Saint Nick.