Spring is budding out in the mountains 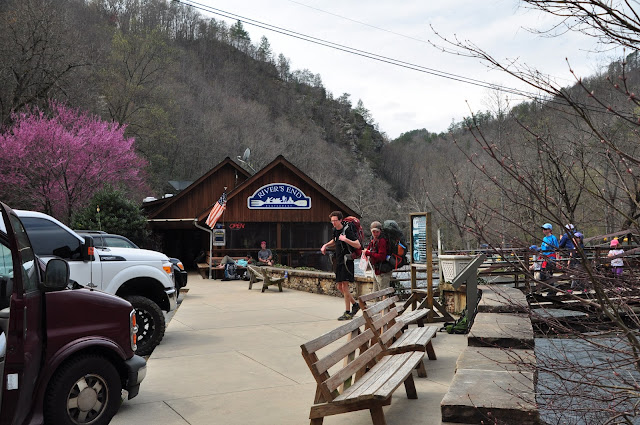 My wife and I, for the most part, travel to the Great Smoky Moutnains area mostly during the summer.

There are a lot of things hidden during that time.

But it’s not a bad thing. 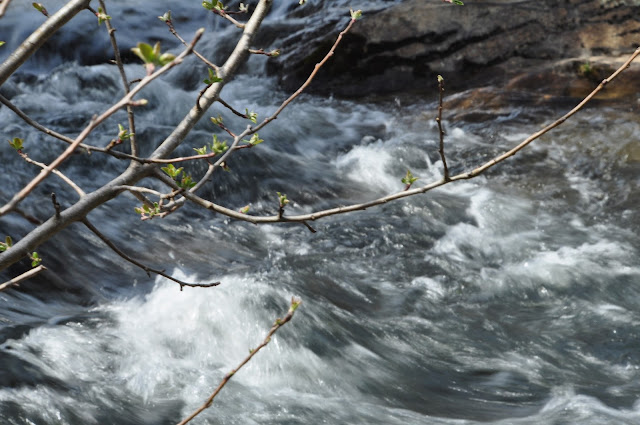 The mountains put on a different look during the late fall, winter or early spring.

During the summer, a lot of terrain is hidden behind the multitudes of trees with thousands of leaves. But that disappears in other times of the year, when the trees are barren.

Houses that we couldn’t see before majestically appear. Roads, paths, waterfalls and trails, not to mention hillsides and ridge lines are move obvious. 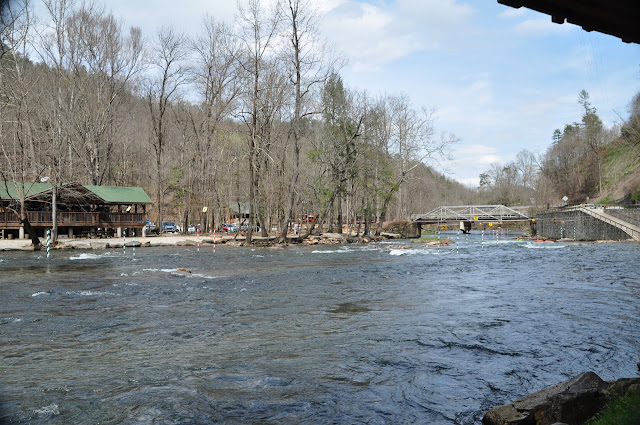 During our recent visit during the Easter week, spring had already begun its brilliant display.

The trees were just beginning to bud out. In a couple of months, the leaves will be back to their old ways of shading the countryside and blocking the view.

The Nantahala Outdoor Center area of North Carolina, especially the Rivers End Restaurant, is one of our favorite stops now. 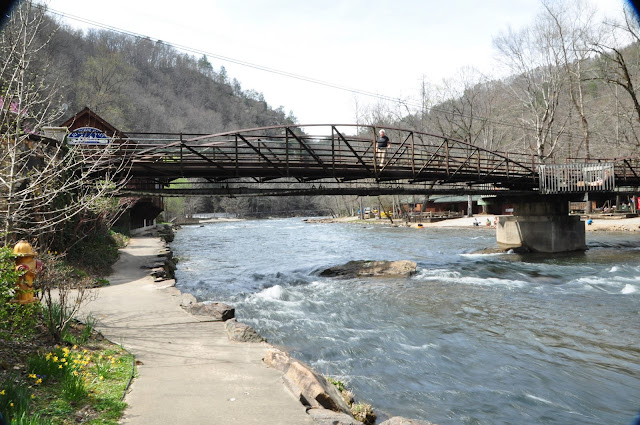 The area was already experiencing the transition from winter to spring as trees were budding out while there were already some splashes of color on others.