Old is new again along the Nantahala 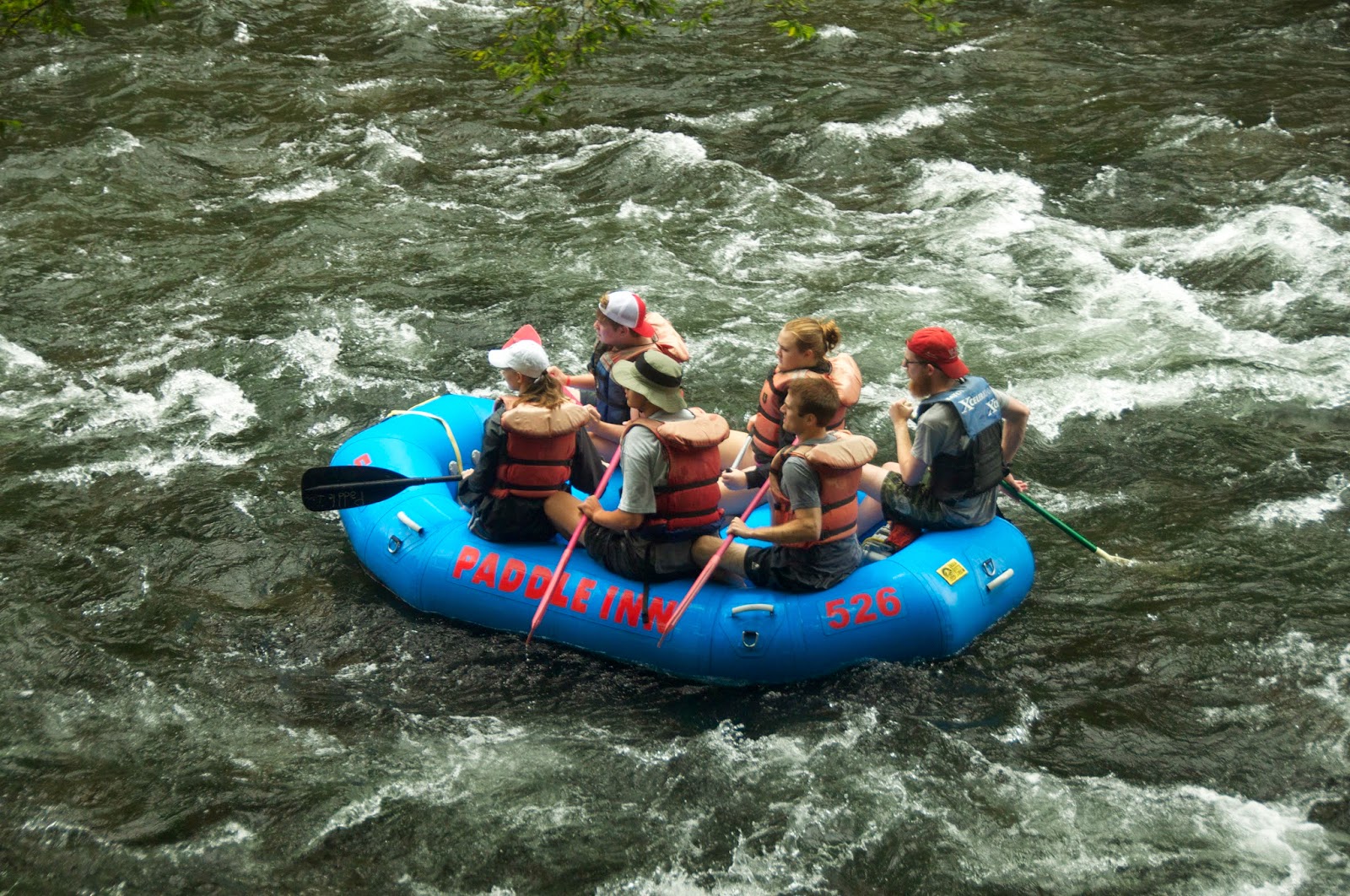 We’ve found another interesting route to take on our way to the Great Smoky Mountains National Park.

It’s not a new road. Matter of fact, years ago wifey and I probably traveled it on the way home.

But with encouragement from our oldest son, who said another route to the mountains would be interesting, we gave it a try.

Something old is something new again. 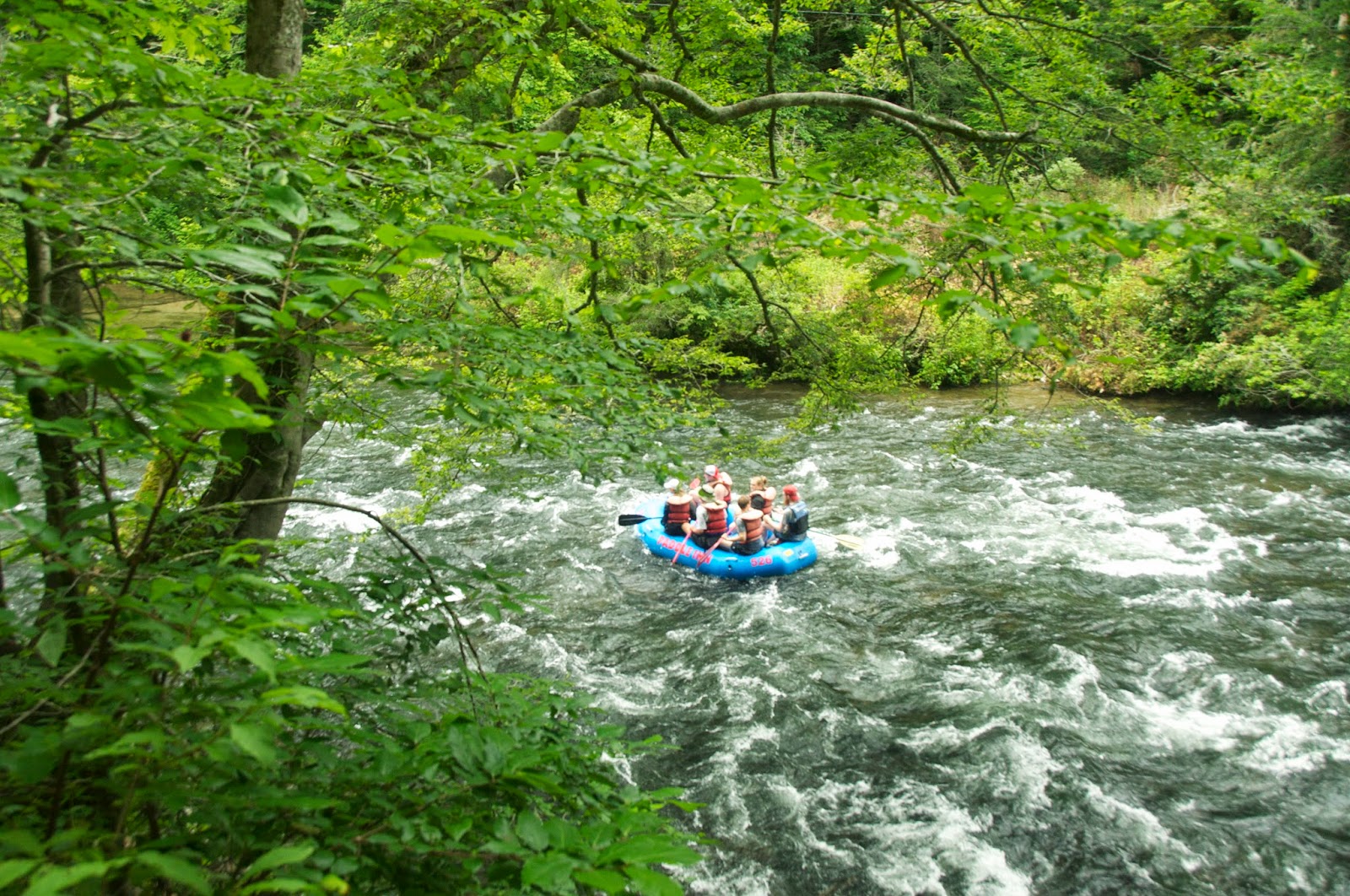 It is US Highways 19/74 which runs through the Nantahala Gorge between Murphy and Bryson City NC. The highway was once a portion of the Trail of Tears forced migration of the Cherokee Indians and others from their mountain homelands to the plains of Oklahoma.

The Nantahala River, which at points parallels the highway, is popular with whitewater rafters, canoeists and kayakers. 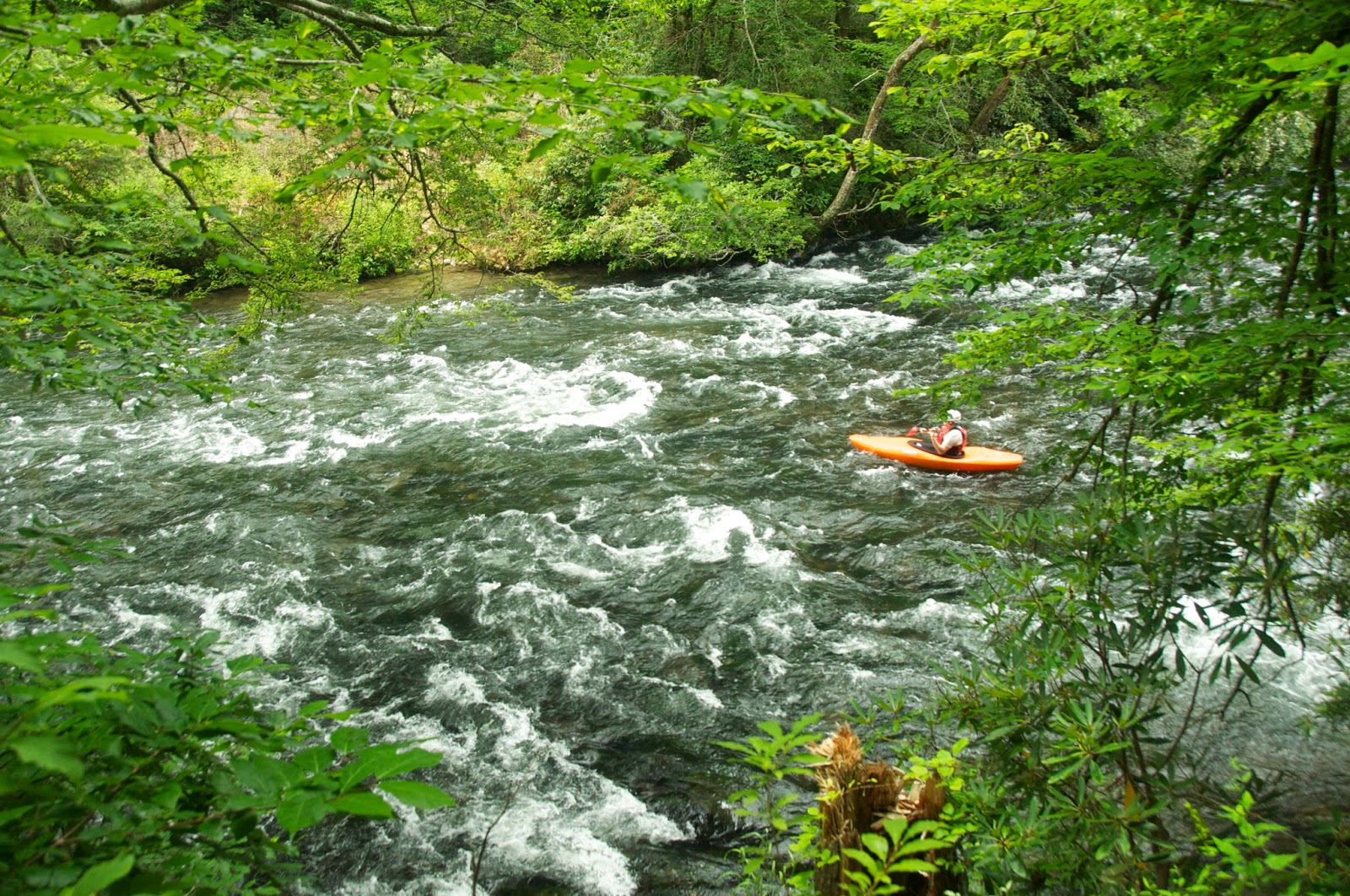 We thought perhaps the season was over in late July, but as we traversed the route, going and coming, we saw hundreds, if not thousands, of enthusiasts on the river. 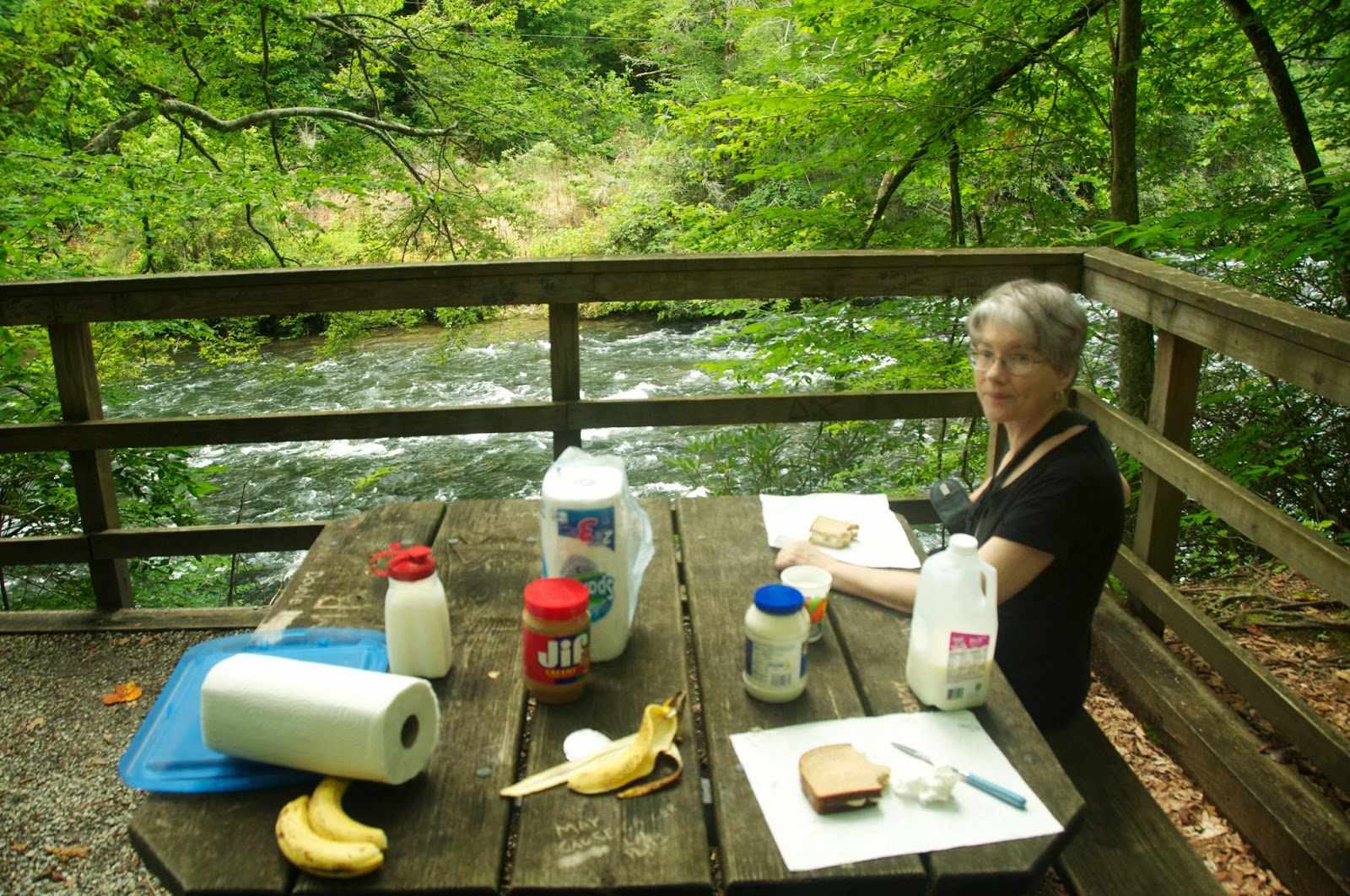 Heading to the Smokey’s, we stopped at a pullout along the river for lunch, and enjoyed seeing those who enjoyed the river.

At one time, the thrill of white-water rafting was in the deep recesses of my mind. I guess I could still manage a trip, but as one gets older, the body doesn’t always want to cooperate or either reminds us a day or so later that the muscles just aren’s up to snuff as they give forth with their aches and pains.

There are numerous companies that offer trips down the river and a number of locations offer food service where one can eat on a deck overlooking the river. I think we will at least give that a try next time.