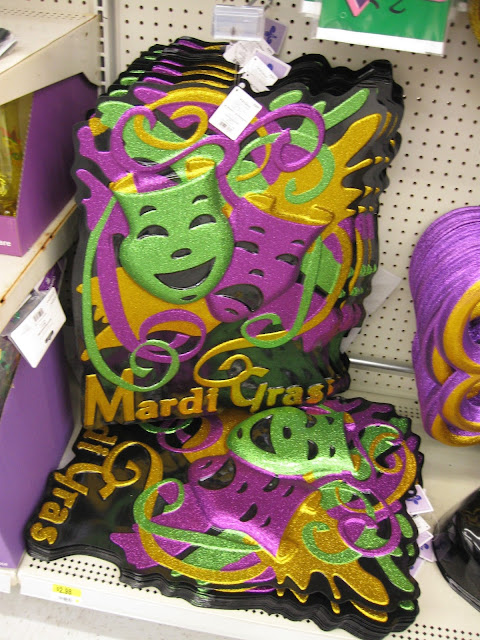 There are some places throughout the US where such a celebration is held, but mostly it is along the Gulf Coast between Mobile and New Orleans.

Almost every town along the Mississippi Gulf Coast has at least one parade during the season.

Of course, New Orleans and Mobile both go big time for the annual event.

Mardi Gras is also referred to as “Fat Tuesday.” It is the day where merriment reigns up until midnight with the Lenten season begins on Ash Wednesday which leads to Easter. 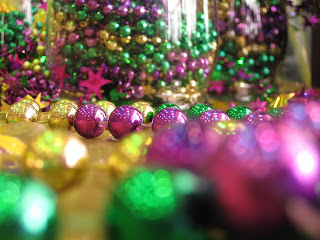 My wife and I don't usually take part in the celebration. There are any number of reasons, but even in our younger days we didn't make that many parades.

We know when the parades are taking place and manage to not get involved in the traffic problems.

There are the other kinds of people who love the festivities and get totally involved.

And then some people don't want to even think about it and head off on a vacation far, far away. 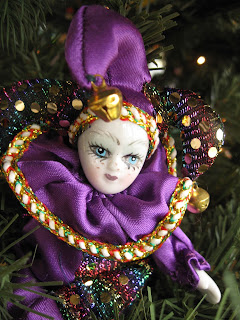 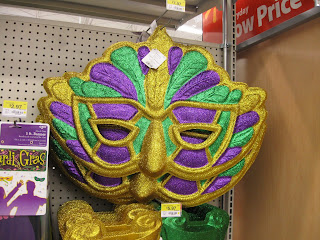 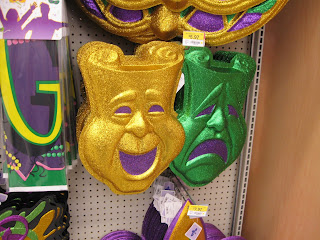 Although New Orleans gets the most notoriety concerning the parades, Mardi Gras actually originated in Mobile AL.

For those out and about late on Tuesday, good luck and enjoy all the festivities while anticipating the Lenten season.