The culmination of Mardi Gras (Fat Tuesday) is celebrated today along the Gulf Coast, mainly in Alabama, Mississippi and Louisiana with thousands upon thousands of people lining various parade routes in New Orleans, Mobile and Biloxi, among others.

It is not exactly our kind of celebration. Over the course of the past 10 years or so, we may have gone to three or four parades. 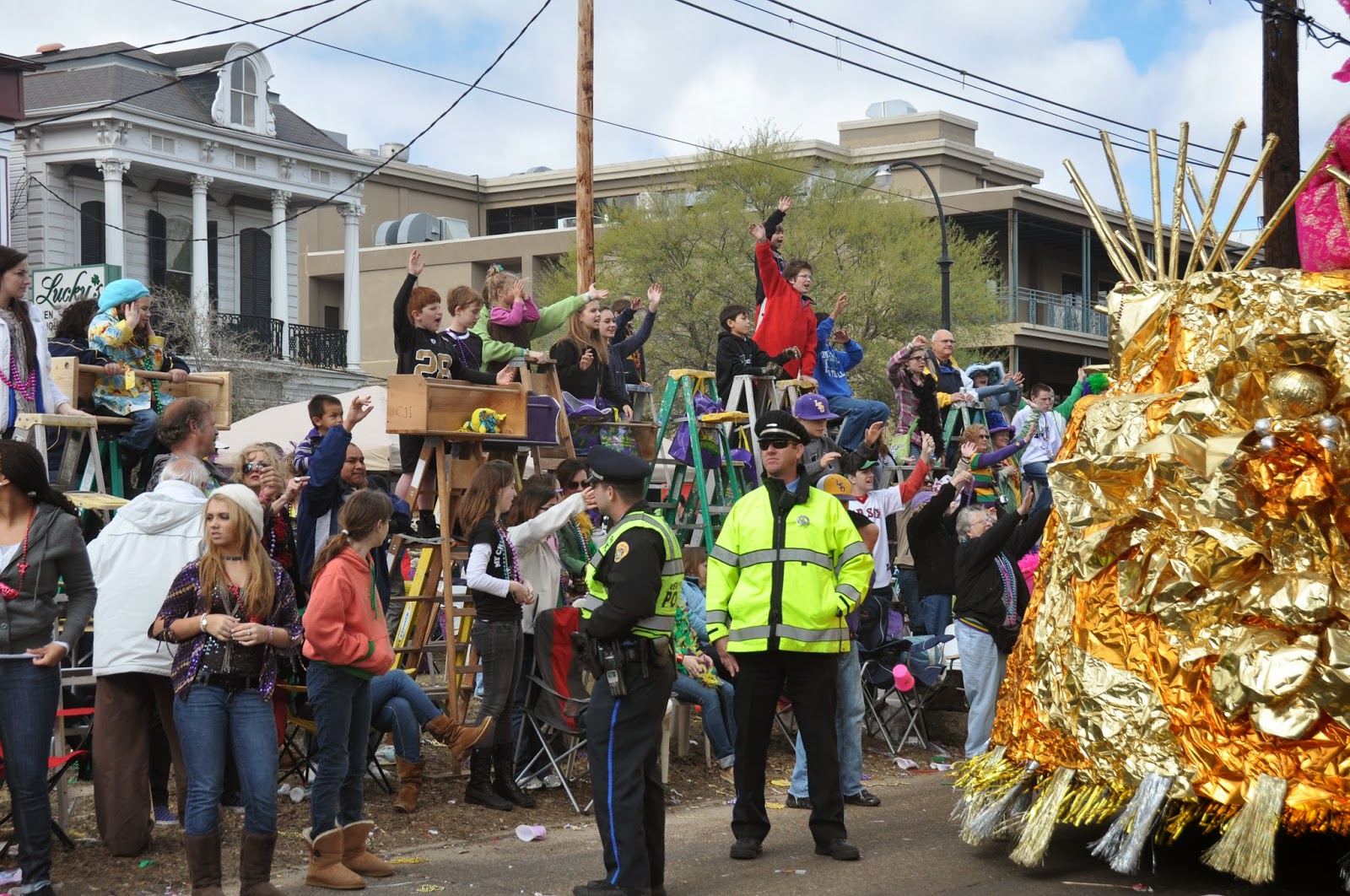 During my younger days, back in the 1950s, my parents would sometimes load our family up and we would head over to New Orleans for the big day. We would often go to the parades in my hometown of Biloxi.

One remembrance of a Big Easy trip was not too pleasant, but fortunately ended up OK. I was along the curb, as most pre-teens would be, trying to catch beads and doubloons being thrown by those on the floats. 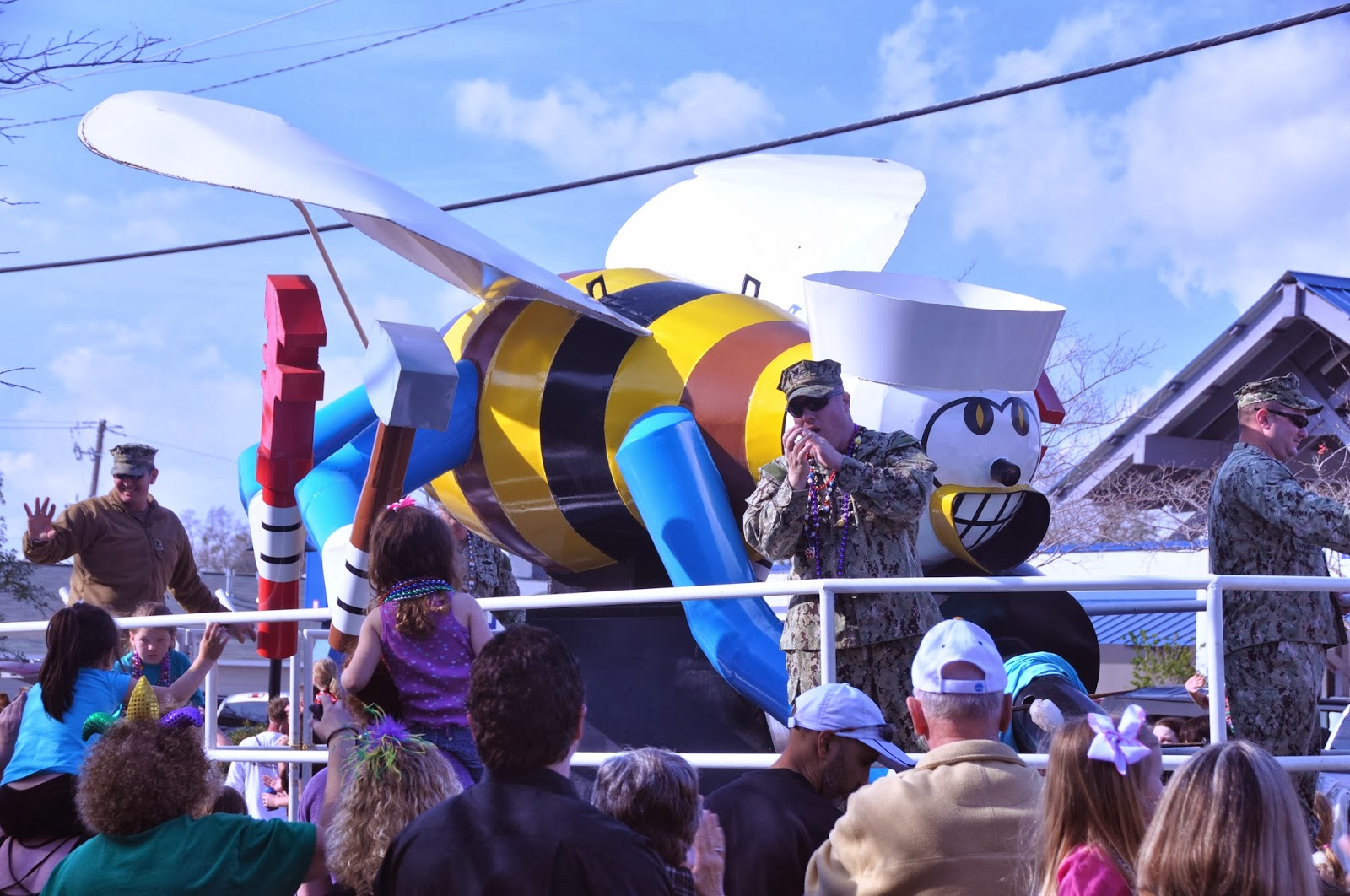 I was looking up and wasn’t paying attention to my surroundings and before I knew it, I felt someone behind me grab the collar of my jacket and swiftly pull me backward.

At that second I didn’t know exactly what was going on, but it didn’t take long as I looked back toward the street to discover that I was in the path of a giant float. Injury and possibly death was only inches away. I don’t remember who it was that was looking out for my well-being, but I was thankful. 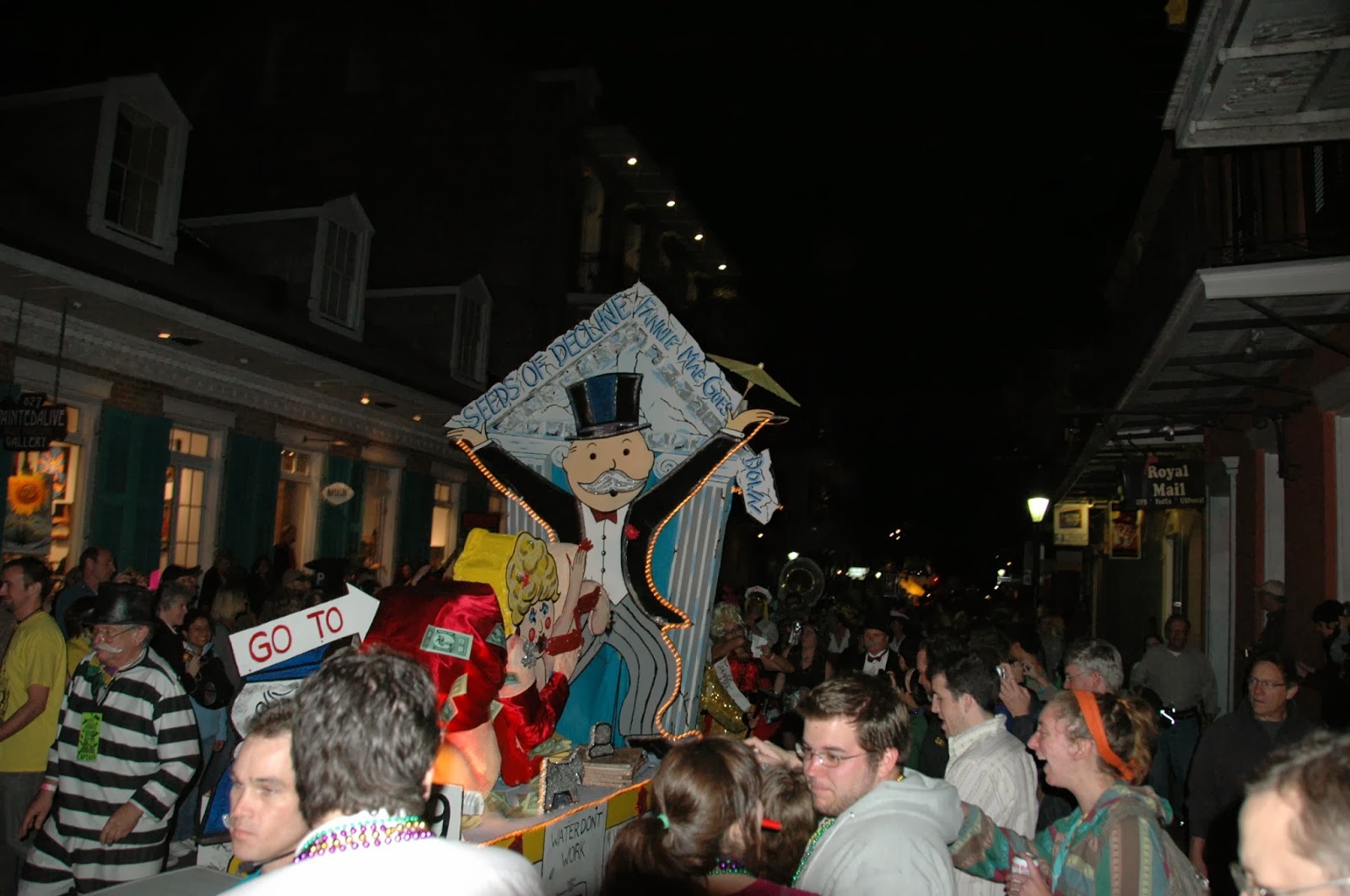 But that was then.

My wife and I are huddled in our favorite coffee location here in Ocean Springs on this Mardi Gras with the rain falling and the temperature hovering around the 40 degree mark. 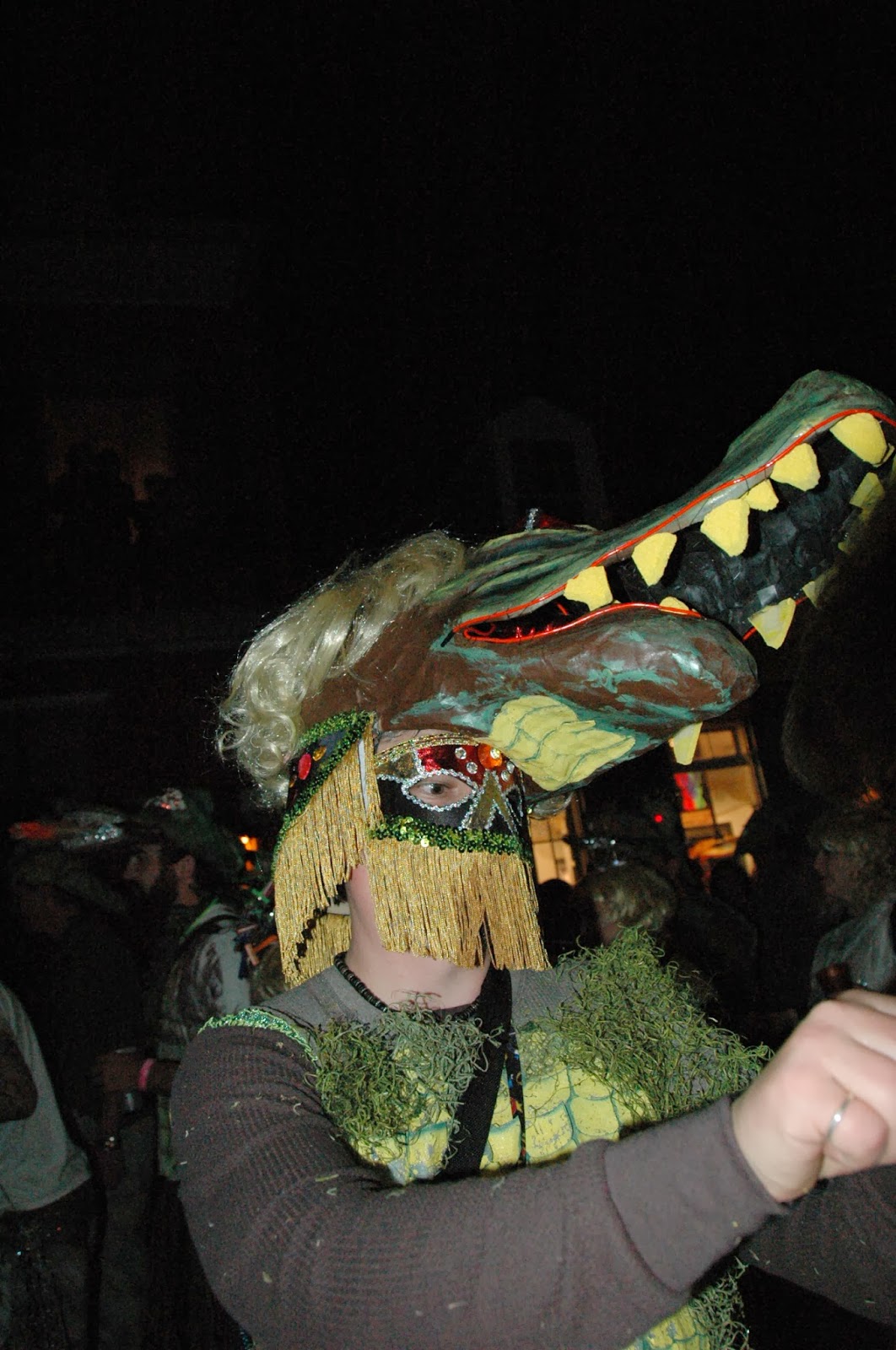 It is a place we would rather be than out on the streets waiting for the parades to roll by.

Anyway, for those thousands who are or have been standing out there ready to holler “throw me something mister,” all I can say is “laissez le bon temps rouler” (French for "let the good times roll").