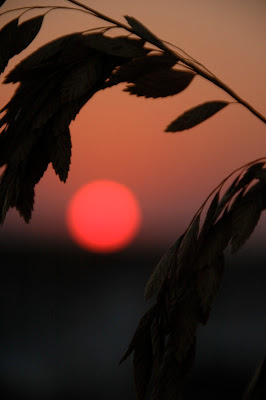 We tried to go back. Way, way back.
More than 30 years ago, we would be packed up for a Friday afternoon departure to the campground in Florida near Fort Pickens. It is now part of the Gulf Islands National Seashore.
The trip would take a little more than a couple hours. We traveled on Interstate 10 east through Mobile, past Spanish Fort over to Pensacola and then south and over the bridges to Gulf Breeze and Pensacola Beach. 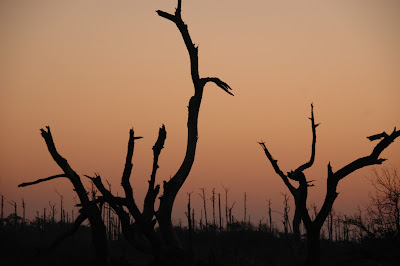 It use to be that most of the time one could get into the campground a little before sundown and find a spot.


But times changed. And that also was a while back.
I can remember one time when we left Ocean Springs heading to Fort Pickens and upon arriving there we couldn't find a campsite. All the sites were taken. On that particular occasion, I was so exasperated we just turned around and took the three hour trip back home.
Snowbirds had found the area. And they showed up in droves. 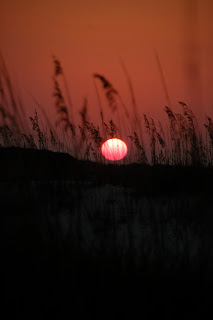 Fort Pickens, with remains still around, sits on the west end of the island.
The two major camping areas were a mile or so to the east.
We haven't been there for about 20 years. For one thing, it was hard getting a spot, and the area had been closed down following Hurricane Ivan which did a lot of damage.
Earlier this summer we heard the area was open and decided to give it a try. As it is, reservations can now be made at many of the National Park and Seashore sites.
We reserved about four months ahead of time and ended up spending the Columbus Day weekend there.
Daytime temperatures were warm but there was a steady wind which helped to moderate things. At nighttime it was in the mid 60s. We slept in our van and had brought along a box fan to pull in the cooler nighttime air.
I like camping. Other people like to camp. But today it appears camping to some has a different connotation.
People are loud, obnoxious, often get drunk and then there are those who leave their dogs at their campsite. The dogs bark and bother other campers while the owners are out enjoying themselves not caring about how their pets are misbehaving.
At least all the sites had electricity and there weren't any loud obnoxious generators running.
We enjoyed our morning and evening campfires, along with our early morning and evening jaunts to the beach to watch the sun do its thing. 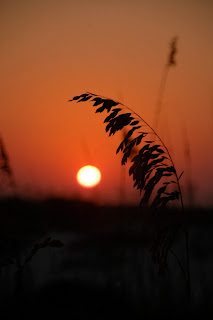 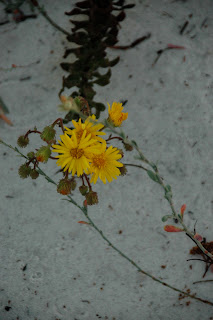 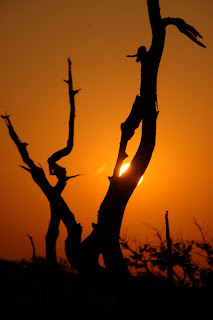 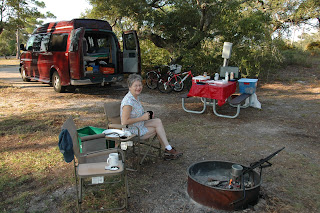 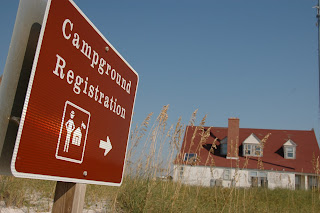 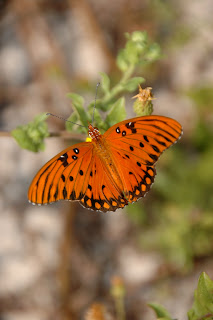 Photos below of Fort Pickens 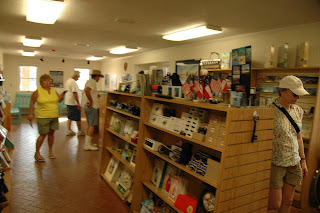 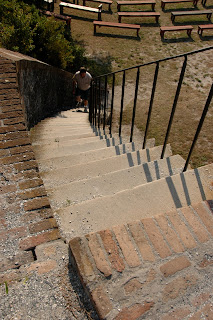 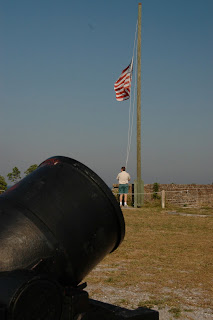 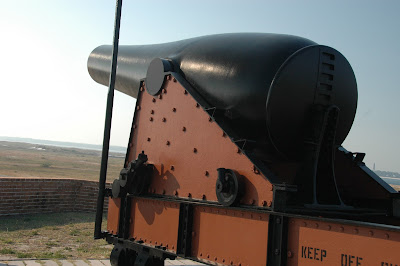 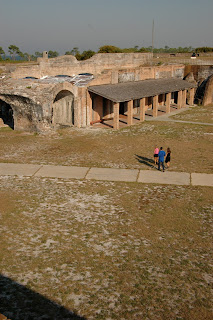 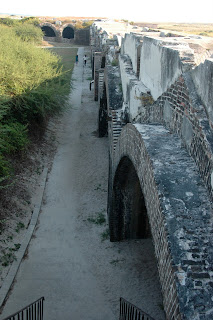 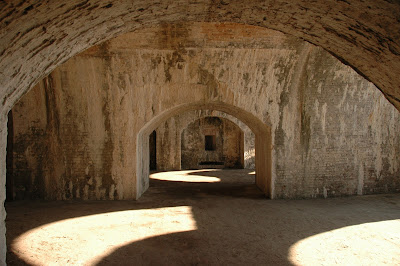 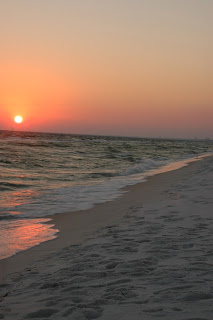 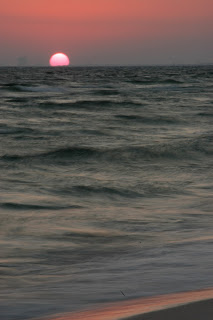